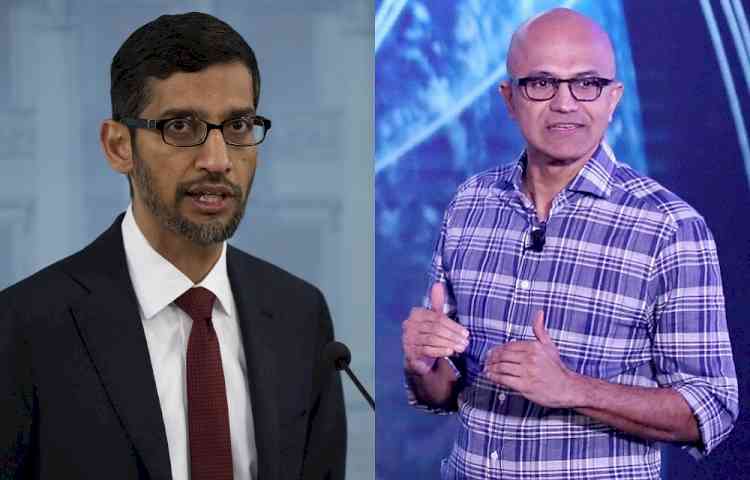 New Delhi, Nov 29 (IANS) Parag Agarwal, the newly-appointed CEO of Twitter, has joined the high-profile league of Indian and Indian origin honchos, who are calling the shots at global corporations.

In a surprise development on Monday, Twitter CEO Jack Dorsey decided to step down from the company he was deeply associated with, handing over the baton to Agrawal, the current CTO, who will be the new CEO and a member of the Board, effective immediately.

Dorsey will remain a member of the Board until his term expires at the 2022 meeting of stockholders.

Agrawal has been with Twitter for more than a decade and has served as Chief Technology Officer since 2017. Dorsey returned to lead the company as CEO in 2015 despite being forced out of the post in 2008.

Agrawal had joined the company in 2011 as an ads engineer, eventually taking the title of CTO in 2018. 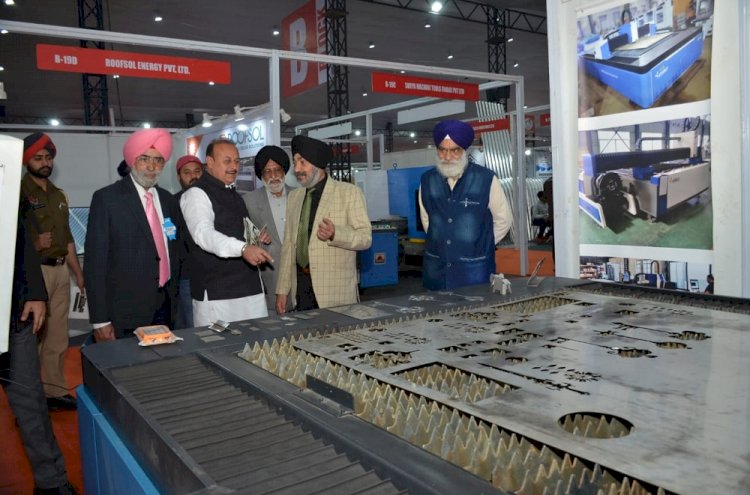 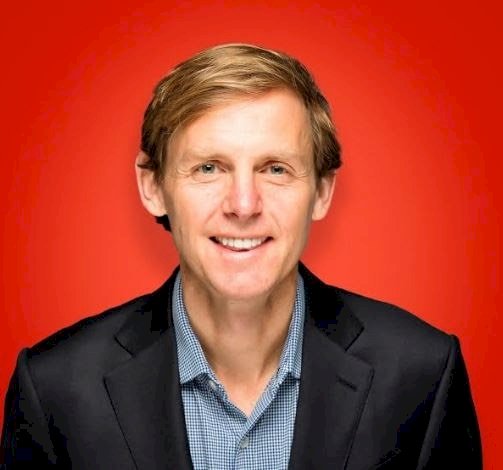 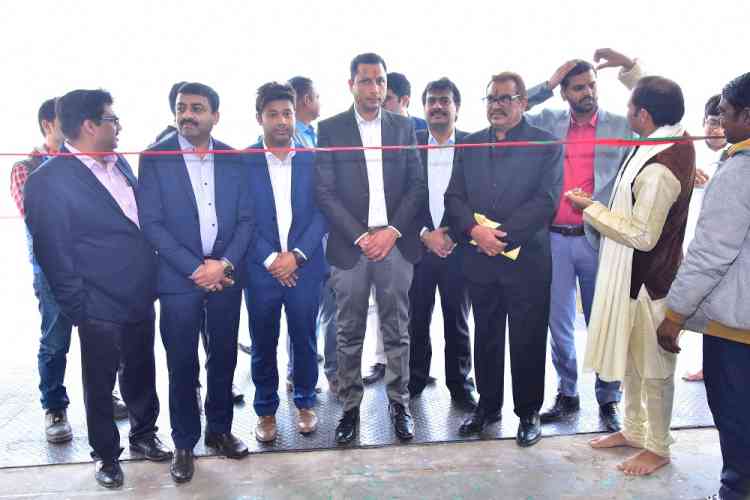