He served TVS Group for over five glorious decades 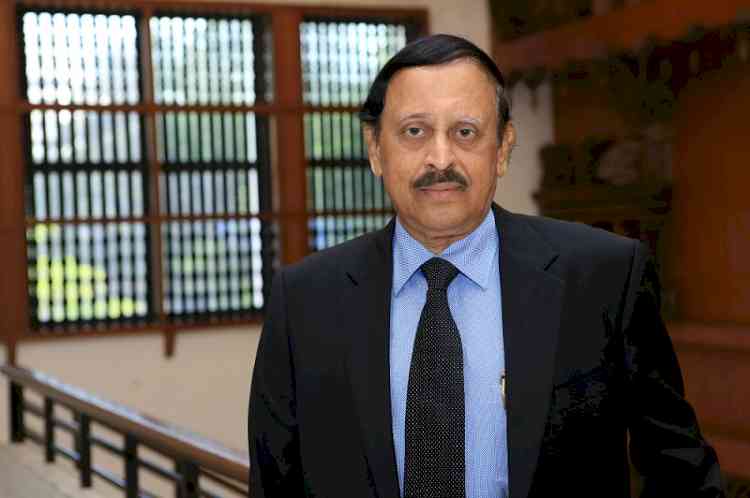 Hyderabad: It is with profound grief and sadness that we mourn the passing and honour the life of Mr. P. Vijayaraghavan.
Mr. Vijayaraghavan served the TVS Group for over five glorious decades. He played a pre-eminent role in the growth of TVS Srichakra right from its founding, where he continued to be actively involved till his passing, as a Director on the Board.
As a veteran of the rubber and tyre industry, and as an active member of several industry bodies, he played a pivotal role in the growth of the sector in India.
He was born on 3rd January 1948.

Kitaab’s latest launch centres around building immunity: the need of the hour

Gourav ropes in boxing legend, Mary Kom, as their Brand...