Overwhelmed by film and tv industry’s support to my song: Karan Singh Chhabra

The song is all about being friend zoned 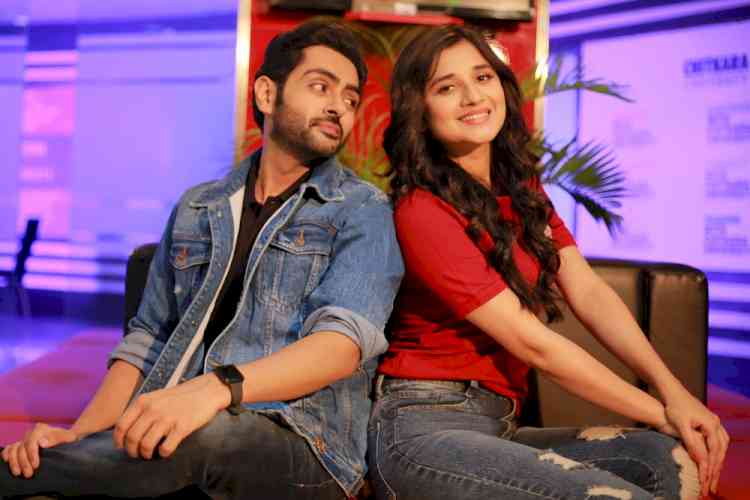 Anchor turned actor Karan Singh Chhabra is celebrating the appreciation received for his new music video ‘Kya Thi Dosti’. The song is all about being friend zoned which depicts nothing hurts more than realizing that the one who meant everything to you is not meant for you. The song is a very soothing track and has been released on YouTube and all audio streaming platforms.
Sharing his excitement on the amazing response Karan shared “Overwhelmed by the industry’s support to my song. In today’s times, social media plays a vital role in making any content reach the audience and I am so glad these mega stars took to their social media to share my song. Special thanks to Karan Kundra for being a phone call away and giving his voice over to summarize the story and to Gurmeet Choudhary – Debina Bonnerjee who saw the first cut, gave their feedback and also made Reels on the song. What else could one ask for especially at a time when my co actor Kanika Mann is in Pune and has fallen sick and not able to promote the song much.”

The video is directed by Dinesh Sudarshan Soi, produced by Rishima Sidhu, sung by Utkarsh Saxena and has released worldwide on the official YouTube Channel of 9191media.

Gippy Grewal is all set to release his new album ‘Limited...

Witness story of Sher Singh Rana who brought back remains...