CPI General Secretary D. Raja said that there is no dearth of leadership in opposition parties and every party has many capable leaders. 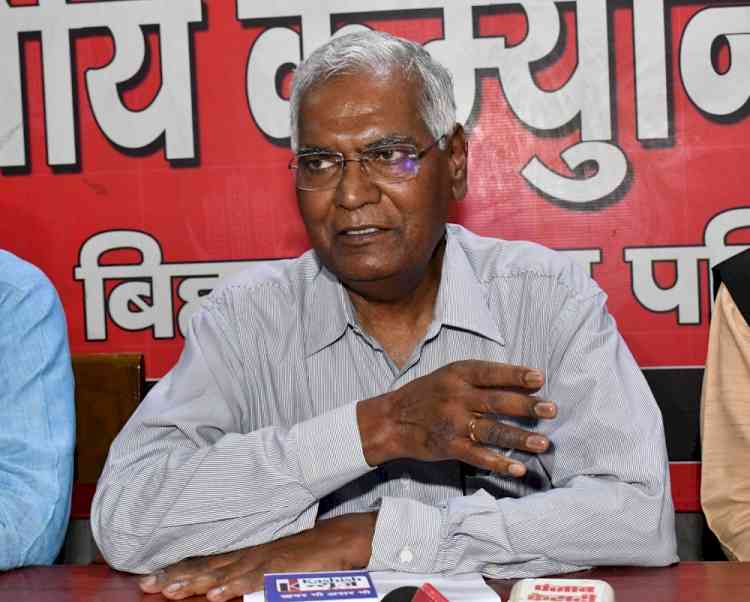 New Delhi, July 2 (IANS) CPI General Secretary D. Raja said that there is no dearth of leadership in opposition parties and every party has many capable leaders.

Talking to IANS, Raja said that he wants to continue the opposition unity even after the Presidential polls.

"We want it to continue. Now, we are together on the Presidential election and after the election every party will decide what should be the future course of action on the continuation of unity in the Opposition," he said.

On the BJP's 'Mission South', he said that the party has tried many times but has always failed in southern states.

Q: Will the opposition unity, which is being exhibited in the Presidential election, now continue further in future?

Raja: We want it to continue. Now, we are together for the Presidential election and after the election every party will decide what should be the future course of action on the continuation of unity in the Opposition.

We have fielded Yashwant Sinha as the combined opposition candidate for the Presidential elections, which are being fought between two ideologies -- one driven by the BJP-RSS combined communal forces and other by democratic and secular forces like us to safeguard the democracy and the Constitution.

Q: The BJP says Opposition lacks face to lead in the national politics. How do you take this?

Raja: What is the meaning of leadership for the BJP? If they don't recognise our leadership, it's their fault. It is for our party to recognise ours leadership. We don't want a certificate from Mr (Narendra) Modi and Amit Shah about my leadership or leadership in Congress and other parties. We are with our own ideologies and we are far better than those in terms of having good leadership.

There is no dearth of leadership in opposition parties, every party has many capable leaders and they are leading their parties.

Q: You said that this year's Presidential election is a fight between two ideologies, not of two identities and numbers. And the Electoral College are against the Opposition, in such a situation, how your ideology win will?

We will go to the people and explain to them why we are fighting the Presidential election. The Left party, like the CPI, has also decided to be the part of broader opposition unity and support Sinha in order to save the nation, safeguard the Constitution and the democracy.

We have made an appeal to all political parties to come together and hope that more parties will support us to save the Constitution and democracy.

Q: Do you think that a change will take place in the next Parliament elections in 2024?

Raja: Changes have started taking place and making its way in the country against the fascist party, which has put democracy and the Constitution now in peril. The political situation in the country is fully exploited and vitiated by the BJP. The country is in the grip of a 'kakistocracy' (a government run by the least capable).

We are trying to put all secular and democratic parties together and partially we have succeeded in bringing all the major parties together in this Presidential election. Let's see what happens in the future.

Q: To expand its footprint the BJP is now focusing on the Southern state under its well-thought-out 'Mission South'. What you have to say?

Raja: The BJP has been trying to expand its footholds in South India since long times but it always proved thespeian efforts in Southern states. What is Mission South? What are their (BJP) ideologies?

This will make no impact in the politics of South India for this fascist party. The communal authoritarian ideology of the BJP-RSS is threatening the secular democratic foundation and the people are getting ready to give befitting reply to such fascist political parties.

In democracy, parties can go anywhere and explain their ideologies to the people. Even the people in Northern states have started realising that the BJP is a party which believes illiberal and monolithic ideologies and how misled them through false political rhetoric and narratives.

So, wait and see that the fascist party like the BJP will not succeed further in Southern India also. 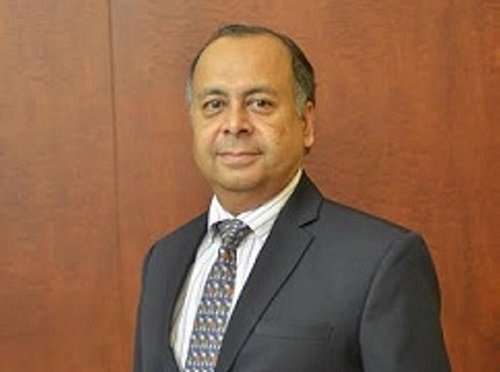 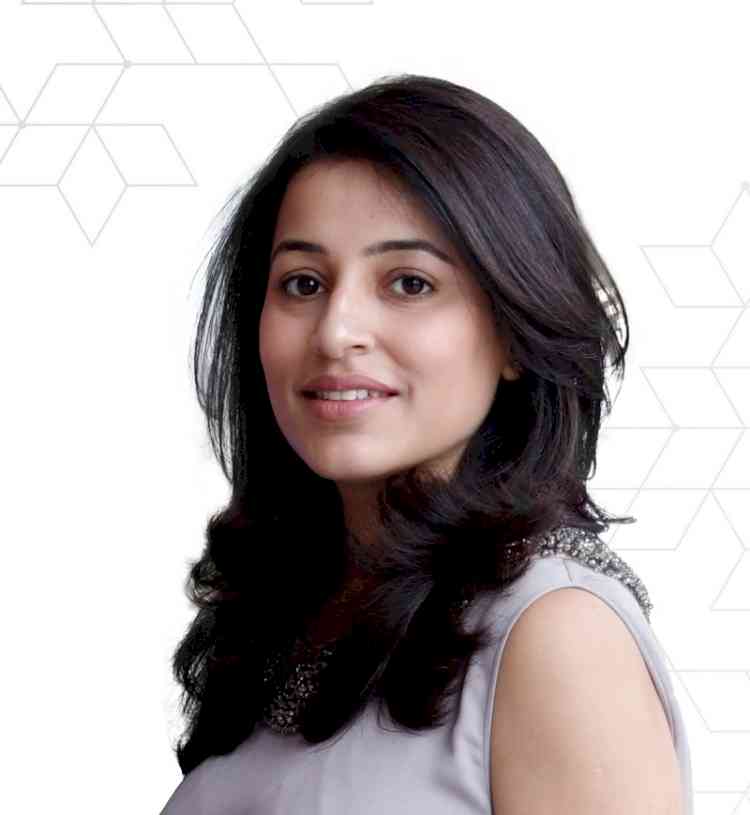 The Indian home aroma market is set to grow by 250 per... 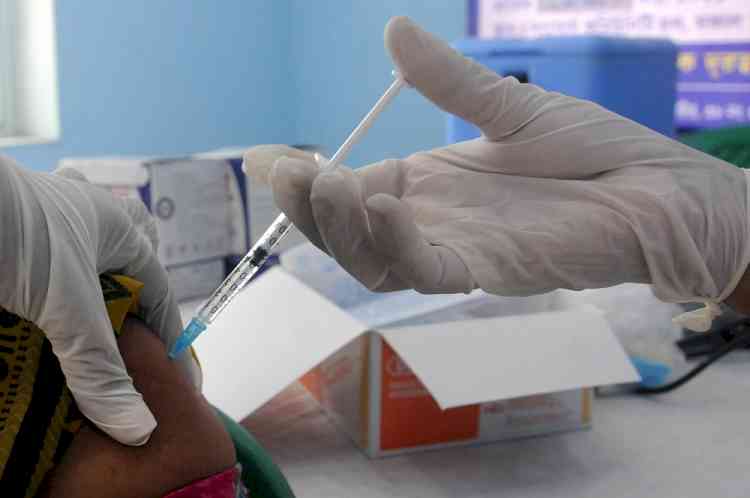 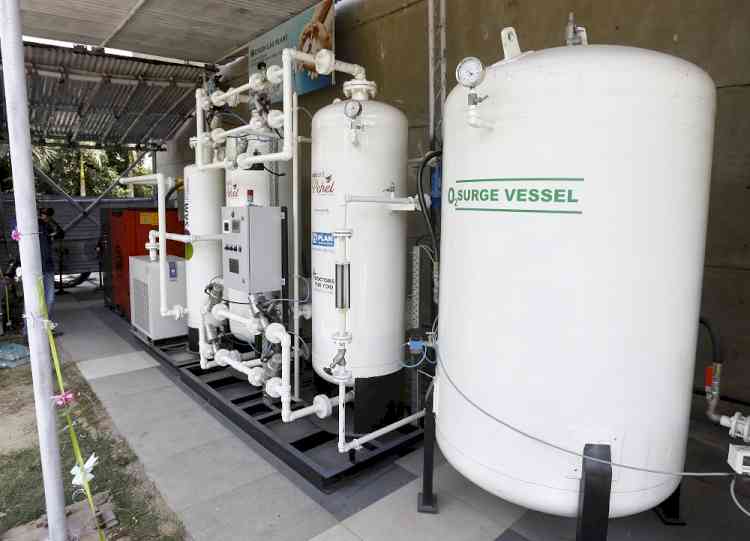 How Delhi has prepared to prevent oxygen-crisis for third...