This is probably the first critical biography of Netaji Subhas Chandra Bose till date. 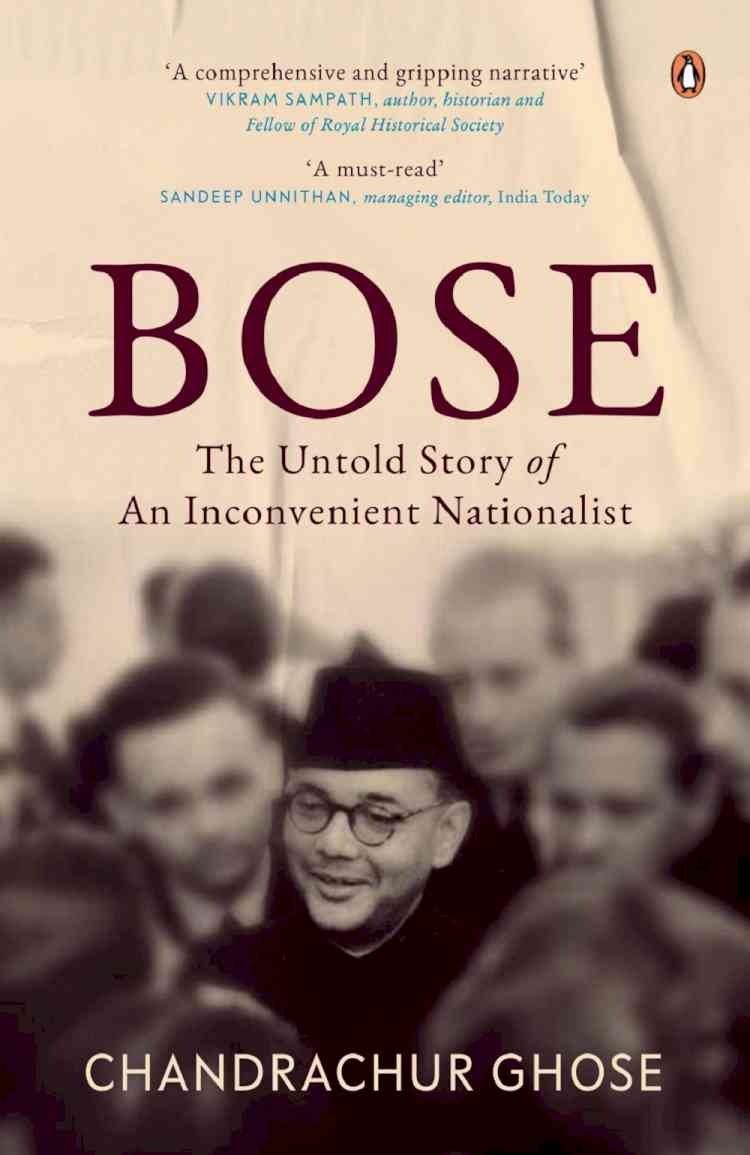 There are not many Indian heroes whose lives have been as dramatic and adventurous as that of Netaji Subhas Chandra Bose. That, however, is an assessment of his life based on what is widely known about him.

These often revolve around his resignation from the Indian Civil Service, joining the freedom movement, to be exiled twice for over seven years, throwing a challenge to the Gandhian leadership in the Congress, taking up an extremist position against the British Raj, evading the famed intelligence network to travel to Europe and then to Southeast Asia, forming two Governments and raising two armies and then disappearing into the unknown. All this in a span of just two decades.

Now, new information throws light on Bose's intense political activities surrounding the revolutionary groups in Bengal, Punjab, the United Provinces and what is now Maharashtra and his efforts to bridge the increasing communal divide and his influence among the splintered political landscape; his outlook and relations with women; his plunge into the depths of spirituality; his penchant for covert operations and his efforts to engineer a rebellion among the Indian armed forces.

With this new information, what appeared to be dramatic now becomes more intense with plots and subplots under one man's single-minded focus on freeing the motherland and envisioning its development in a new era.

Furthermore, one of the most sensitive issues that have prevented political parties and successive governments from talking much about Bose is his joining the Axis camp. While Jawaharlal Nehru and other prominent Congress leaders publicly denounced the move, the Communist Party of India went on to a prolonged vilification campaign. Sardar Patel issued instruction to Congress leaders to defend the INA soldiers without eulogizing their leader.

Was Bose really a Nazi sympathiser? Knowing very well about the strong public opinion that existed among the political leadership and the intelligentsia in India against Nazi Germany, Fascist Italy, and imperial Japan, why did he risk his own political image by allying with the Axis powers?

Pacey, thought-provoking and absolutely unputdownable, Chandrachur Ghose, in Bose: The Untold Story of an Inconvenient Nationalist (Penguin) opens a window to many hitherto untold and unknown stories of Netaji Subhas Chandra Bose.

Chandrachur Ghose is an author, researcher and commentator on history, economics and environment, having graduated from Visva Bharati and the University of Sussex. He has co-authored "Conundrum: Subhas Bose's Life After Death", which features among the bestsellers on Amazon. 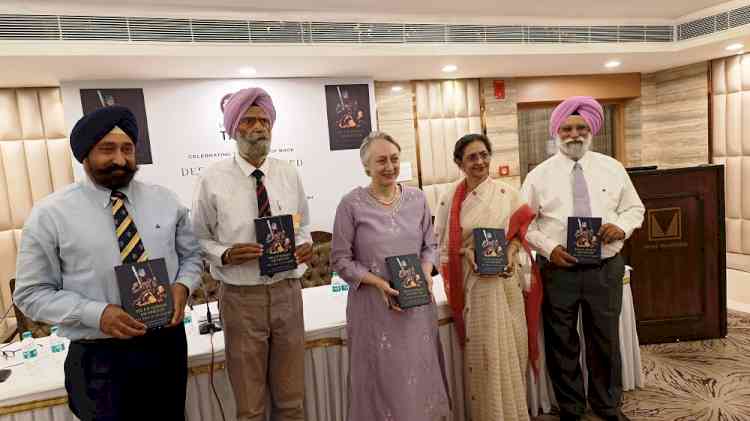 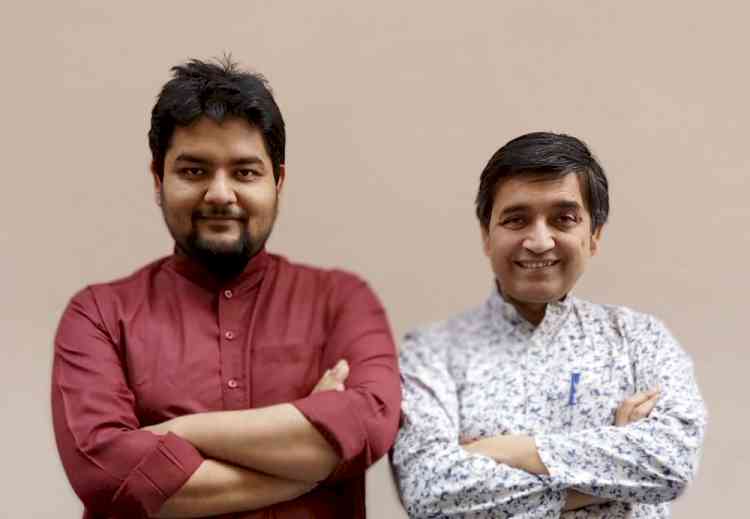 LOCKDOWN IS A PERIOD OF BLESSING IN DISGUISE FOR FATHER-SON... 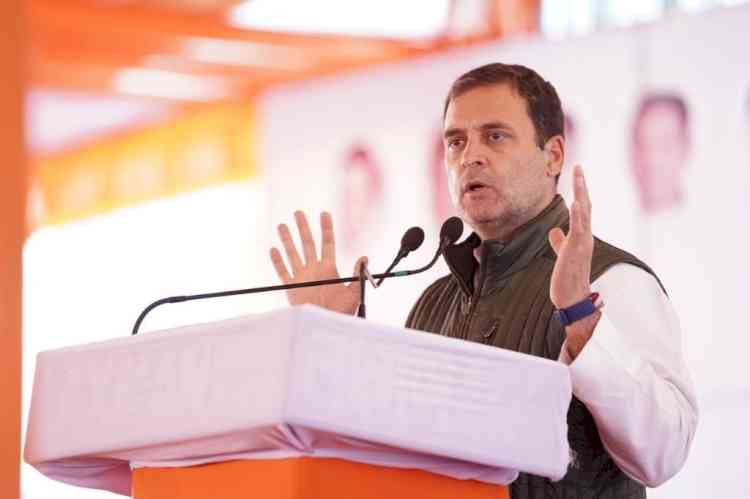 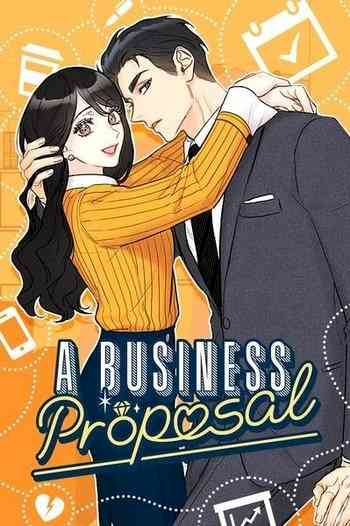 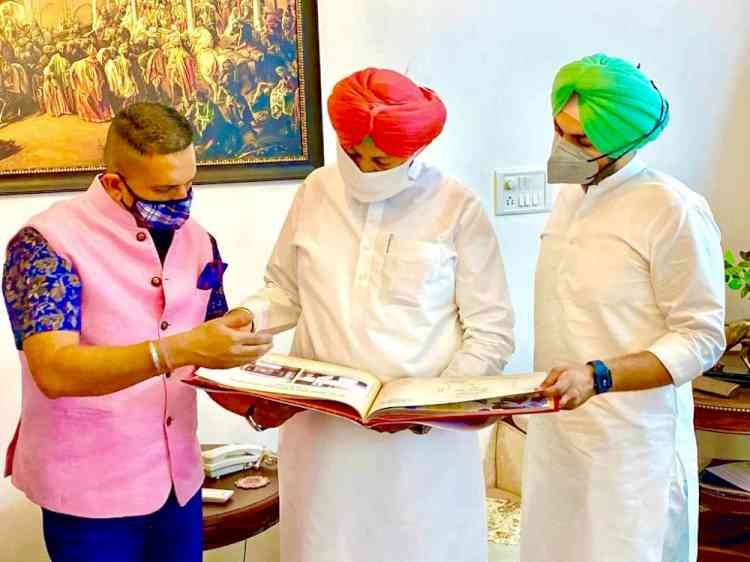