One Pakistani smuggler nabbed by BSF 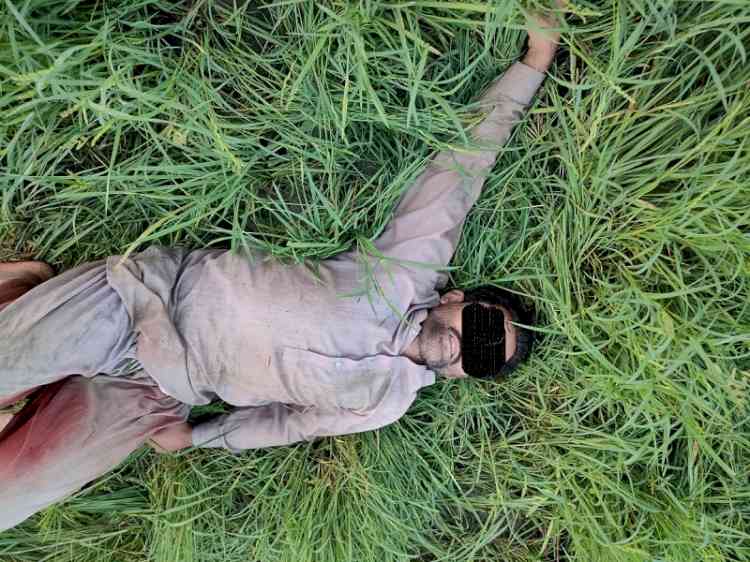 Ferozepur, September 2, 2021: in a major operation, the BSF sleuths belonging to 136 Battalion foiled an infiltration bid and nabbed a Pakistani national identified as Irshad son of Ashraf. The accused got injured in the firing by the BSF jawans. The incident took place during the wee hours yesterday night near BOP Satpal. Later, two packets of heroin weighing 2.125 kg were also recovered during the search operation

As per information, the BSF jawans belonging to 136 Battalion deputed near BOP Satpal observed some suspicious movement involving three Pakistani intruders who were trying to enter  inside the Indian Territory at around 2.30 am last night.  The BSF troops challenged them to stop their misadventure but when they did not pay any heed,  the BSF jawans started firing towards that direction following which one of the intruders got injured while two other managed to escape.

Later during the search operation carried by the BSF jawans, the injured Pakistani national identified as Irshad son of Ashraf, was found around 40 meters away from the IB. The intruder had suffered a bullet wound on his left thigh and later, he was admitted at the civil hospital in Ferozepur.

During the search operation, two packets of heroin weighing 2.125 kg was also recovered.

The search operation was under process by the BSF.

Tata Realty and Infrastructure acquires entire equity stake held by Actis in IT4... 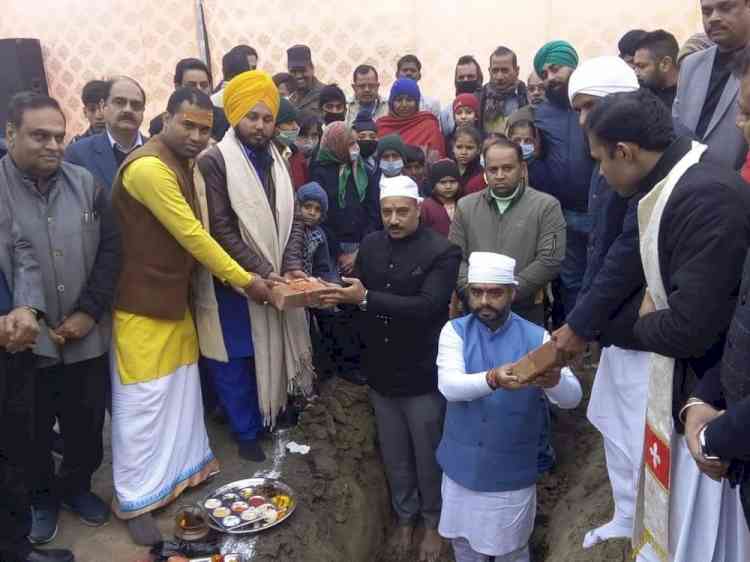 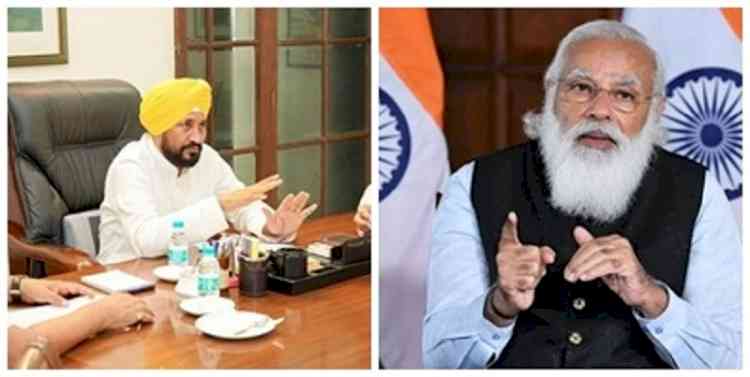 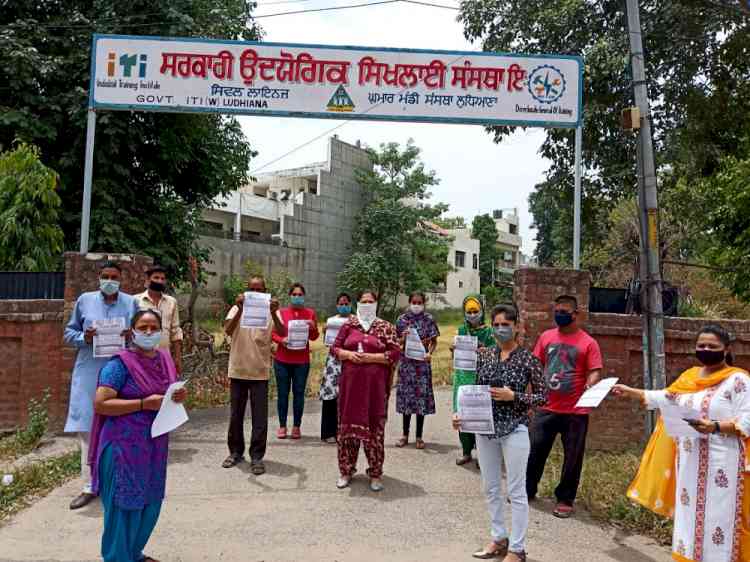