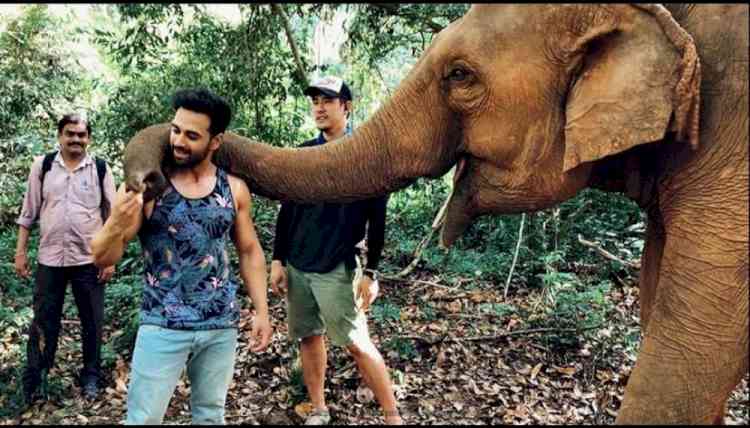 It's been a fantastic year for Pulkit Samrat already. The talented young generation star received a lot of applause for his fantastic performance in Bejoy Nambiar's Taish, which could easily pass off as Pulkit's career best so far. Now, as the actor celebrates his birthday today, in the coming year, he's looking forward to doing more incredible cinema for his fans. But one thing that not many people know is that Pulkit shares his birthday (December 29) with the legendary Indian superstar Rajesh Khanna.

Right in the beginning of 2021, during Makar Sankranti, his next big project Haathi Mere Saathi will have a theatrical release and the actor couldn't be happier. Why? Because apart from the same birthdays, there is another big connection between the two actors. This time, he will be seen in a similar role of the cult film that starred Rajesh Khanna. The original film had the veteran mega star playing mahout whereas the new version will have Pulkit essaying a similar role. Known for choosing different and experimental roles, Pulkit surprised everyone with his never-seen-before avatar in Haathi Mere Saathi, which was unveiled sometime ago.

Rajesh Khanna's portrayal of Raju, the elephant lover, received a thunderous response from the viewers and the movie is still enjoyed by people till date. With the modern adaptation, Pulkit also aims at bringing the same audience to the theatres and changing the scenario around animal and kid friendly films in the industry. And we're sure that this birthday will be all the more special for Pulkit now! 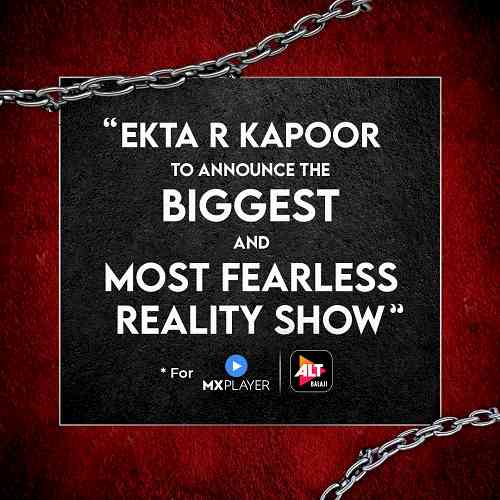 Ekta R Kapoor all geared up to announce biggest and most... 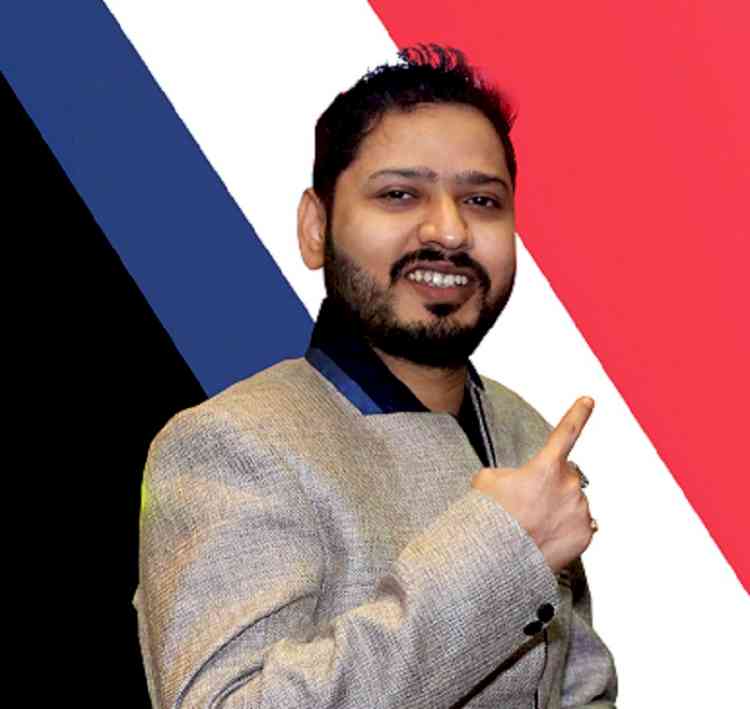 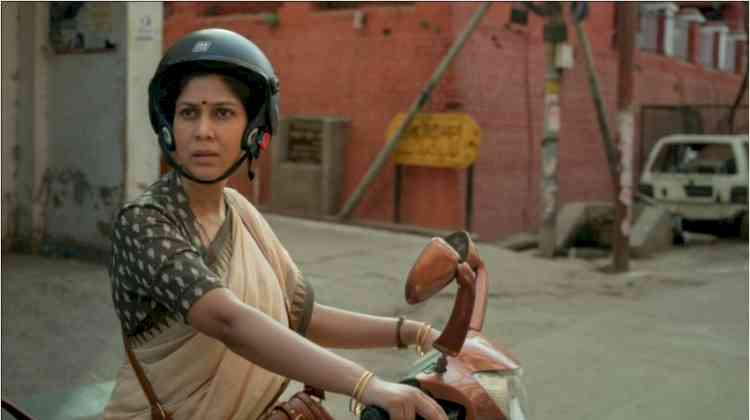 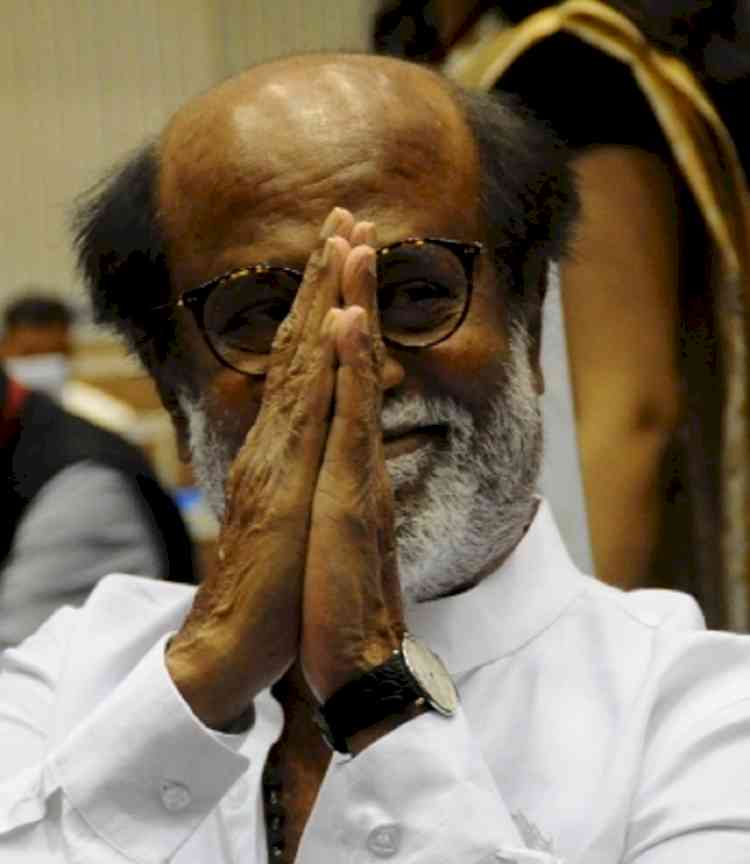