Nissan to invest $17.6 bn in EV development over next 5 years 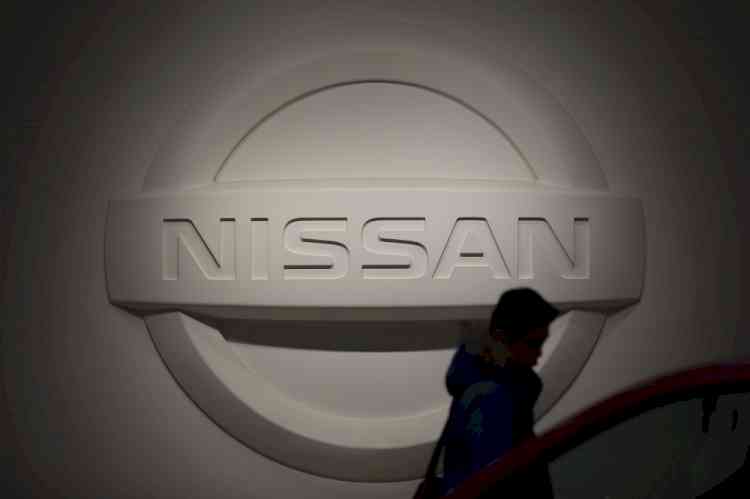 Unveiling the 'Nissan Ambition 2030' plan, the company announced it will launch 23 new electrified models, including 15 new EVs, aiming for 50 per cent electrification mix, by fiscal year 2030.

"We will drive the new age of electrification, advance technologies to reduce carbon footprint and pursue new business opportunities. We want to transform Nissan to become a sustainable company that is truly needed by customers and society," said Makoto Uchida, Nissan CEO.

Over the next 10 years, Nissan aims to deliver exciting, electrified vehicles and technological innovations while expanding its operations globally.

The vision supports Nissan's goal to be carbon neutral across the life cycle of its products by fiscal year 2050.

"With our new ambition, we continue to take the lead in accelerating the natural shift to EVs by creating customer pull through an attractive proposition by driving excitement, enabling adoption and creating a cleaner world," said Nissan COO Ashwani Gupta.

Nissan aims to launch EV with its proprietary all-solid-state batteries (ASSB) by fiscal year 2028 and ready a pilot plant in Yokohama as early as fiscal year 2024.

With the introduction of breakthrough ASSB, Nissan will be able to expand its EV offerings across segments and offer more dynamic performance.

"By reducing charging time to one-third, ASSBs will make EVs more efficient and accessible. Further, Nissan expects ASSB to bring the cost of battery packs down to $75 per kWh by fiscal year 2028 and aims to bring it further down to $65 per kWh to achieve cost parity between EV and gasoline vehicles in the future," the company announced. 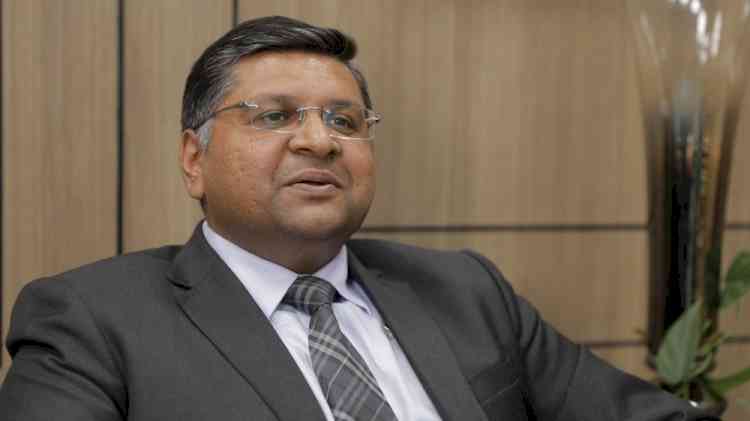 NRI continue to play out loud in Indian Real Estate 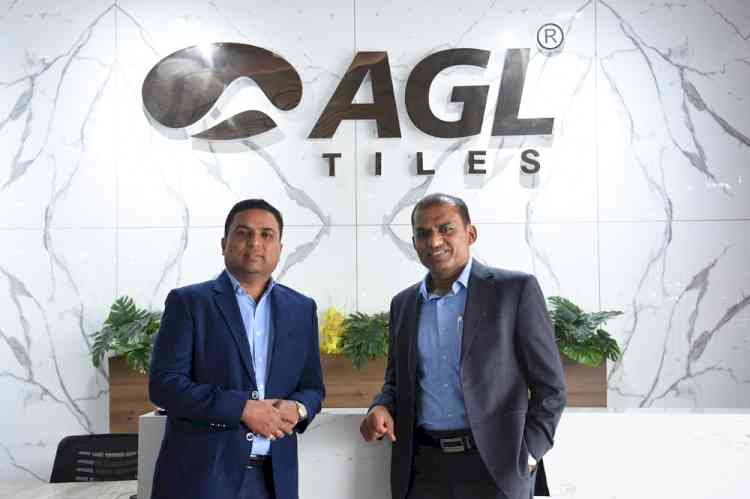 Asian Granito on a strong growth momentum for FY22 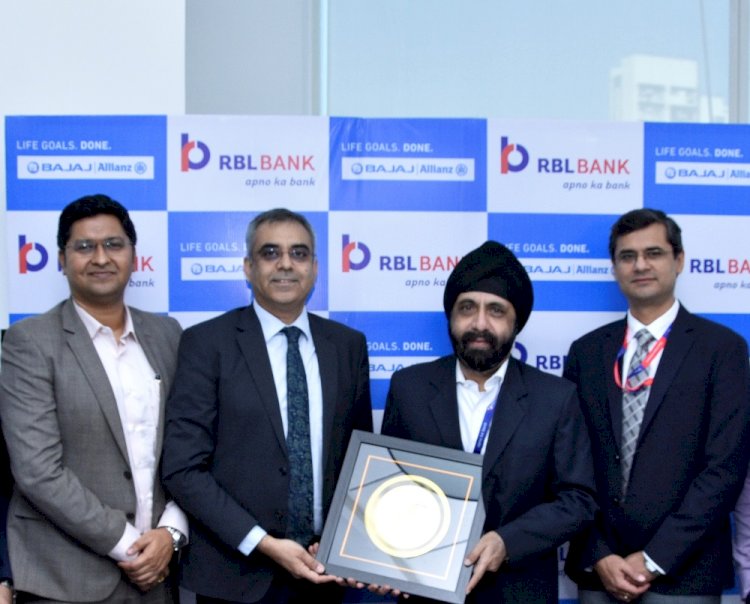