Next steps in Joshimath: Rehabilitate people with dignity and re-evaluate hydro projects

With the government making efforts to relocate people and provide compensation of Rs 1.5 lakh to affected families in Joshimath, experts suggest that all infrastructure work in the region be halted and big projects be re-evaluated. 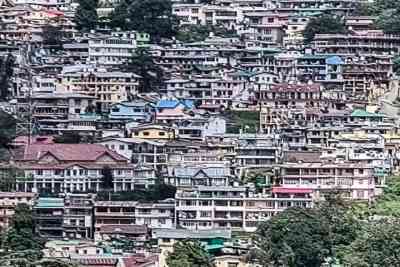 With the government making efforts to relocate people and provide compensation of Rs 1.5 lakh to affected families in Joshimath, experts suggest that all infrastructure work in the region be halted and big projects be re-evaluated.

Uttarakhand's Joshimath is facing a catastrophe with houses developing cracks due to land subsidence. Nearly 700 homes and two hotels have been identified for demolition and National Disaster Response Force (NDRF) teams are in the state along with teams of scientists.

India Narrative speaks with Prof. Anjal Prakash, Research Director and Adjunct Associate Professor at the Indian School of Business and the Lead Author for IPCC Reports on the way forward and how to avert similar possible crises from happening in other Himalayan towns.

Prakash says: "The first thing is to evacuate people from high risk zones and those which have been marked as susceptible to landslides. These people also need to be given respectable places to stay which have long-term access to sanitation, water and other facilities. The process of evacuation has to be dignified for the people who are being evacuated".

However, his main thrust is to re-evaluate the infrastructure development that is taking place in the region to prevent future disasters.

"Authorities have to re-evaluate all infrastructure development from the climate change lens. When these plans were made climate change was not so pronounced. But now we see that it is a force-multiplier and is aggravating things in the fragile ecosystem. Therefore, we have to evaluate the cost and the benefit of the project from the socio-environment perspective and the cultural cost", Prakash says.

He adds that the re-evaluation has to be done for the Himalayas and nearby regions as many other towns have been designated in the high risk category in the eastern and western Himalayas. These include states like Uttarakhand, Himachal Pradesh, Arunachal Pradesh and Sikkim.

"Whatever we plan has to be planned carefully at a bio-regional scale, which means that it cannot be one town and one district. Because the entire Himalayan region is one ecosystem it means that the impact of any development project has to look at the entire region", he mentions for future planning.

An important point Prakash highlights is whether local people's voices are not coming into the execution of these projects. "We need to listen to the people and find out if the big projects are needed or not".

As a caveat, Prakash adds that he is not against infrastructure development for the local people as the Himalayan states are places of tourist interest and at many places that is the only economic activity. He says: "We must leave out some things and look out for other ways for energy generation. The return investment cost in hydropower projects is very less when compared to the cost associated with environmental and ecological damage. Joshimath is a clear example of what one should not do in the Himalayas."

The chip shortage breakdown: How can a connected digital... 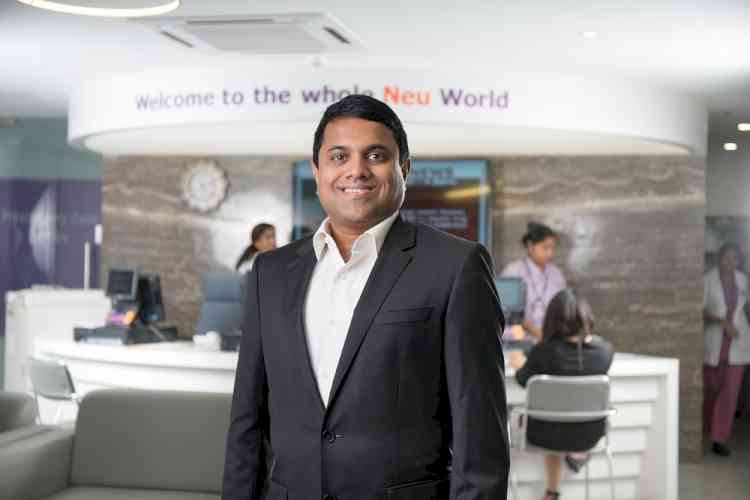 2021 a tough year for the eye healthcare sector in India,... 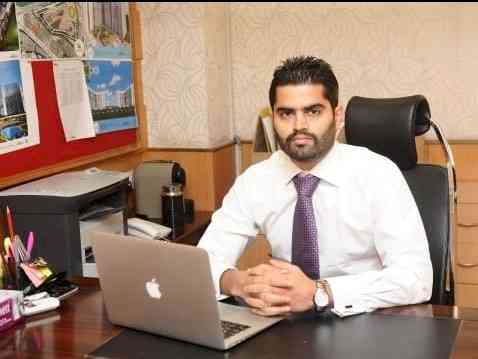 People cruel to animals are dangerous to society 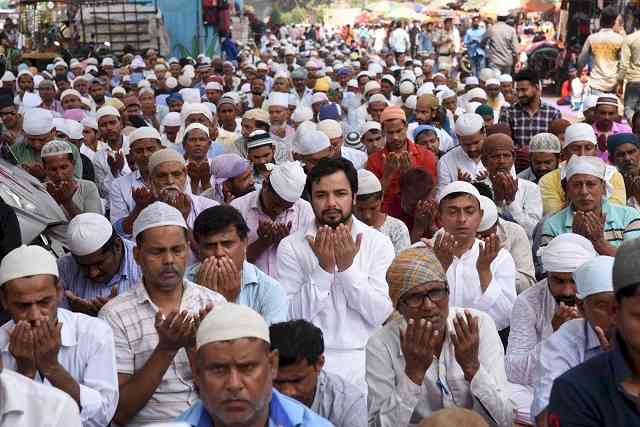