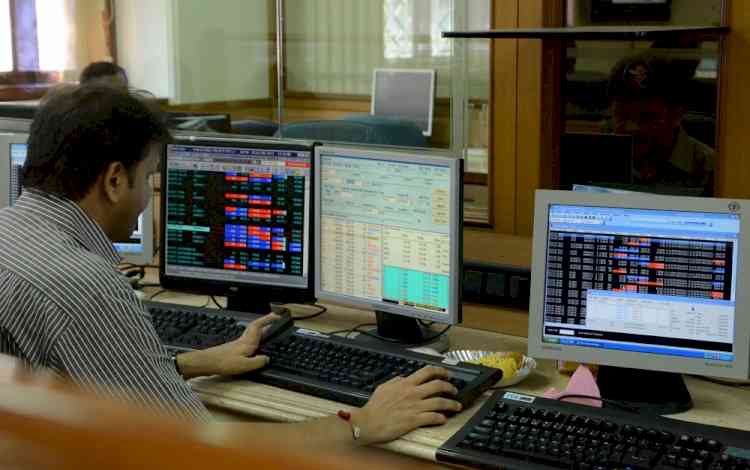 New Delhi, Sep 20 (IANS) Media company NDTVs shares are flying on the bourses amid speculation that the entity may be the target of Adani Group that is looking to enter the media business through acquisition.

Reports have suggested that Adani Group is looking at Delhi based media companies for its foray and NDTV may be a potential candidate. However, the interest could not be verified by IANS.

On its part, Adani Group is already progressing on its media interests with the appointment of veteran journalist Sanjay Pugalia as the CEO and editor-in-chief.

Though NDTV's financials had been moving up and down, it's stock has performed exceedingly well rising well over 100 per cent in last one year. The company has also been subject of tax investigations.

New dark energy may explain why Universe is expanding

RailTel posts its highest ever consolidated income of Rs....