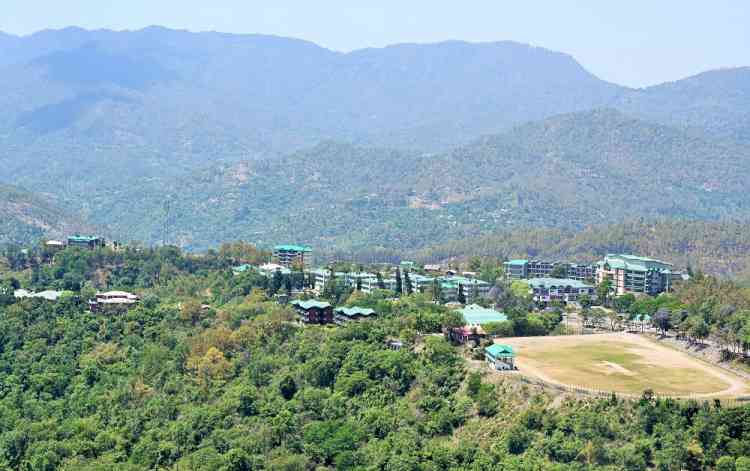 The Ministry of Education, Govt. of India has initiated ‘Atal Ranking of Institutions on Innovation Achievements (ARIIA)’ to systematically rank education institutions and universities primarily on innovation-related indicators. The first ranking was released by ARIIA in the year 2019. ARIIA considers all major indicators which are commonly used globally to rank most innovative education institutions/ universities in the world. This year the rankings were done in five major categories and a 6th subcategory.

Crediting the university students, faculty and staff, Dr Kaushal said that the high ARIIA ranking in the Band A for the university is highly encouraging and motivating, and the university will look to build on this success and make progress in all the parameters to improve the rankings in the future.

Dance, cultural Punjabi folk songs and bonfire this is...