A body of local Muslim scholars has demanded that the Jammu and Kashmir administration should ban the singing of Hindu 'bhajans' and 'Surya Namaskar' in schools of the Valley. Srinagar, Sep 25 (IANS) A body of local Muslim scholars has demanded that the Jammu and Kashmir administration should ban the singing of Hindu 'bhajans' and 'Surya Namaskar' in schools of the Valley.

The Islamic scholars are part of the 'Muttahida Majlis-e-Ulema' (United body of religious scholars) which is a body of around 30 Islamic and educational institutions in the Valley.

The religious leaders have sought a ban on the singing of bhajans and Suriya Namaskar in schools of Kashmir division saying that the practice hurts the religious sentiments of the local Muslims.

The leaders met on Saturday at the Jamia Masjid in old Srinagar city Nowhatta area and passed a resolution alleging that "The practice of asking school children to sing bhajans and do Surya Namaskar has created anguish among the local Muslims".

The body of Muslim scholars have also said that the practice is aimed at undermining the identity of Kashmir.

"We strongly resent the practice of furthering the Hindutva agenda through schools and educational institutions," the resolution said.

Former chief minister and president of the People's Democratic Party (PDP), Mehbooba Mufti triggered the row by posting a video of school children singing bhajans and doing Surya Namaskar at the behest of the teachers in a government school in south Kashmir Kulgam district.

In contrast to this, another former chief minister, Omar Abdullah, who is the vice president of the National Conference (NC) was quoted as saying, "We didn't believe in the Two Nation Theory. India is not communal, India is secular. If I am chanting Bhajan, is it wrong?" 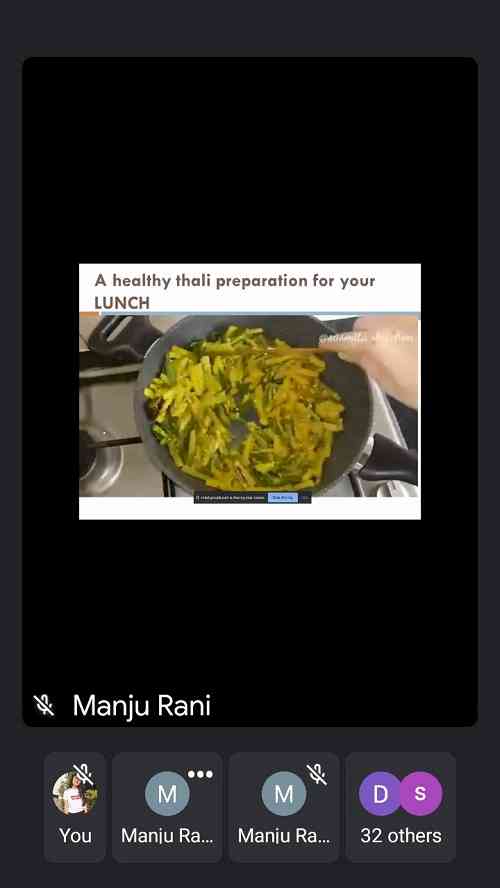 Demo of poshan thali in outreach program at Home Science... 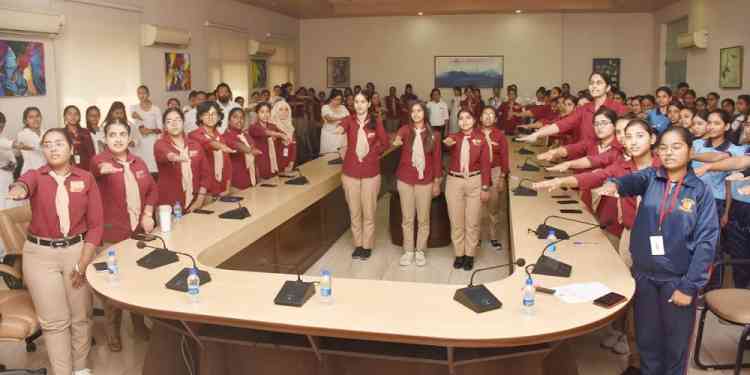 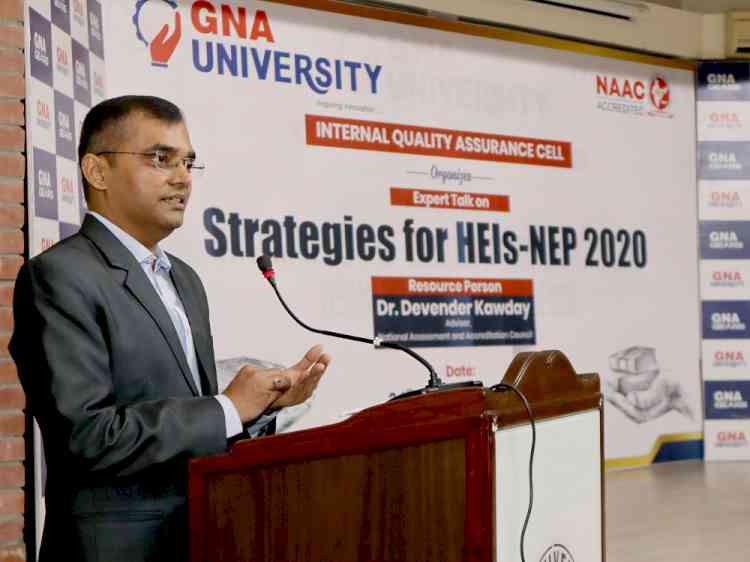 Expert Talk on ‘Strategies for HEIs NEP2022’ at GNA University 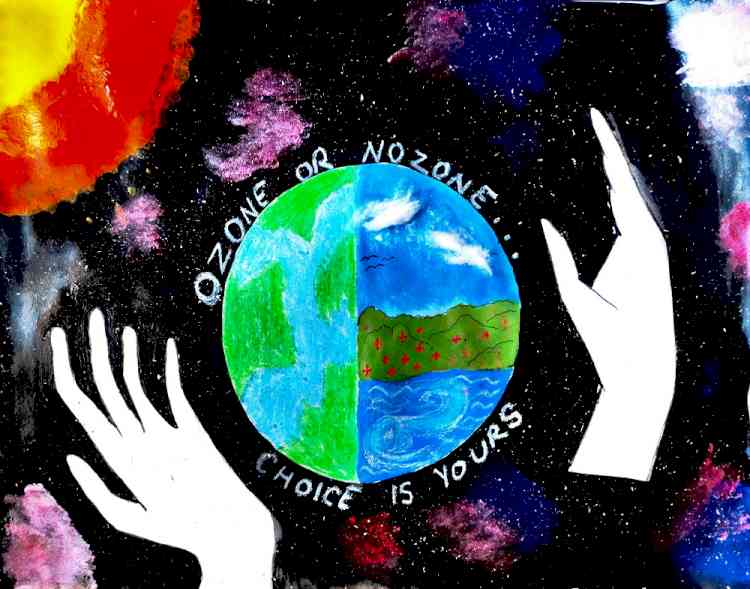 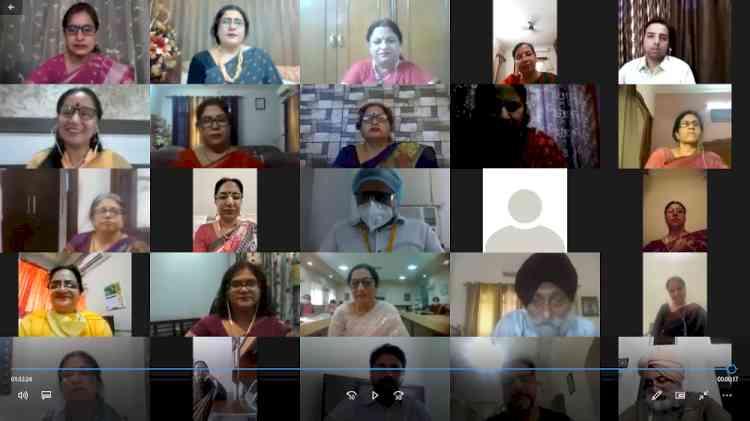