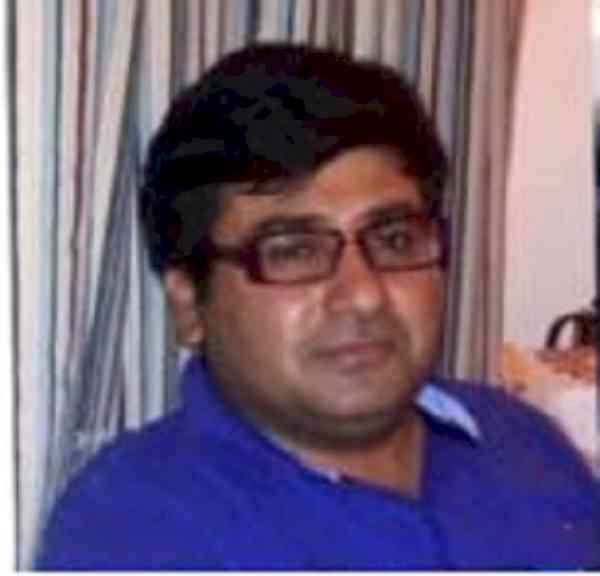 The bureaucracy we hardly bothering about the MSME’s of state which are consisting of 98% of total industrial sector.
The investment policies were framed to give benefit to large scale sector. The 8000 large industries were given the power subsidy of 1600 crores whereas the 1.35 Lakh small and medium industries were given only 375 crores.
The MSME’s were battling for their VAT and GST refunds since the formation of the government and the corruption in the industry related department was on rise. The Rs.5 power price proved just a political joke as the MSME’s were charged from Rs.8 to Rs.18 per unit on record.
No care was given to industrial infrastructure in last four and half years.
The industries badly hit due to COVID crises but no relief given by the state to industries, even industries were told to pay for vaccination of their workers. The industries were forced to pay power bills for lockdown.
The government formed single window schemes but all schemes were eyewash due to corruption in concerned departments which resulted that below 1% application applied through single window system. Even there was an internal politics in bureaucracy and that resulted into delay of all the issues related to industries.
With a change in government the industries are hopeful as the elections are round the corner. The government may consider some better facilities for MSME’s.

Enlarged Prostate can be cause of urination problems

Quotes on postponing of exams

Focus on your efforts

A new consumer will emerge in the post-COVID-19 era