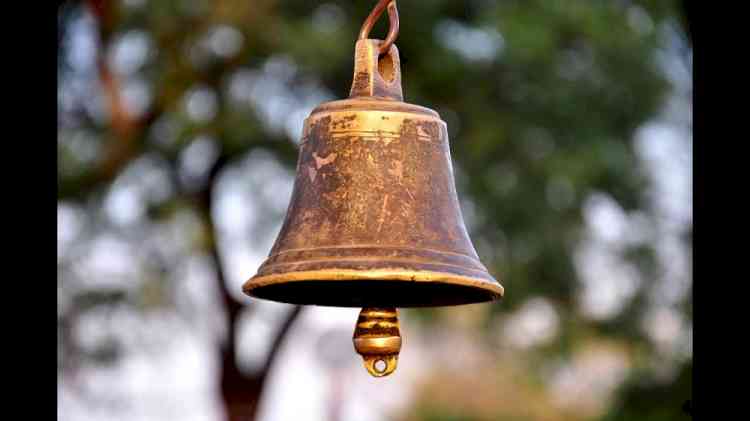 Bhopal, Nov 17 (IANS) A family in Madhya Pradesh's Guna district has complained that the village panchayat has boycotted them for refusing to donate land for temple construction.

The incident came to light when district collector, along with other officials, was hearing public grievances in the village last week.

Head of the family - Heeralal Ghosi, a resident of Shivaji Nagar in Guna district in a written complain submitted that the gram panchayat has asked him to "put his turban at their feet, shave off his beard, drink cow urine and put the panchayat members shoes on his head for atonement."

The complainant further added that in the wake of social boycott, his family is facing a lot of hardships. "We have been barred from meeting people in the village. One of my brothers has died of cardiac arrest due this social stigma," he said.

Ghosi told the district collector that his parents had donated a piece of land for construction of a temple, but the gram panchayat is demanding more for the extension of the temple.

When the family refused to part with the land, the villagers held a gram sabha and announced to boycott the family.

Guna district collector Frank Nobel said, "A complain was received during a public hearing and an order has been issued to conduct inquiry in the matter." 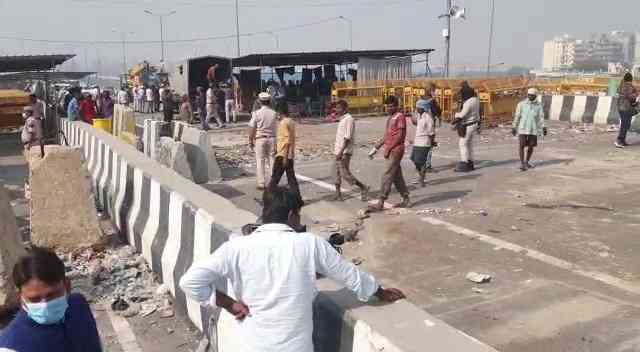 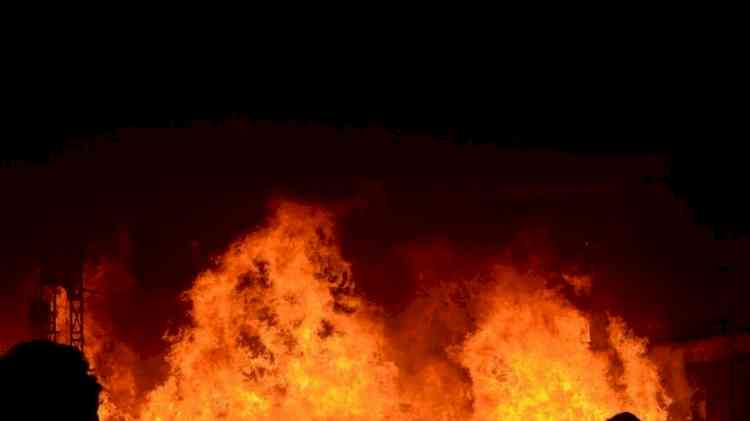 Fire breaks out in Delhi's Kirti Nagar, no causality 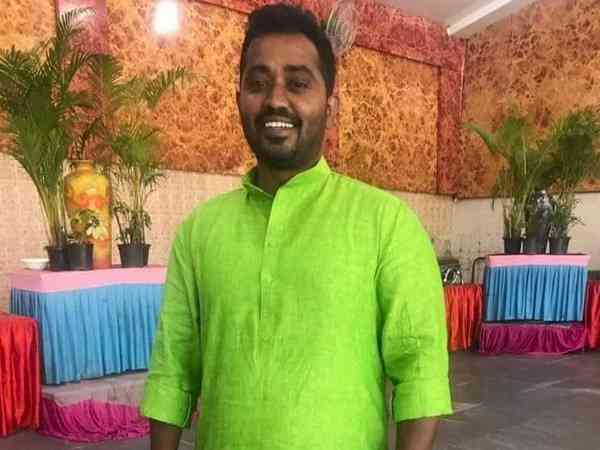 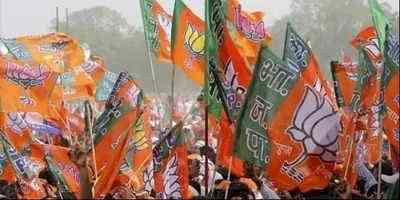 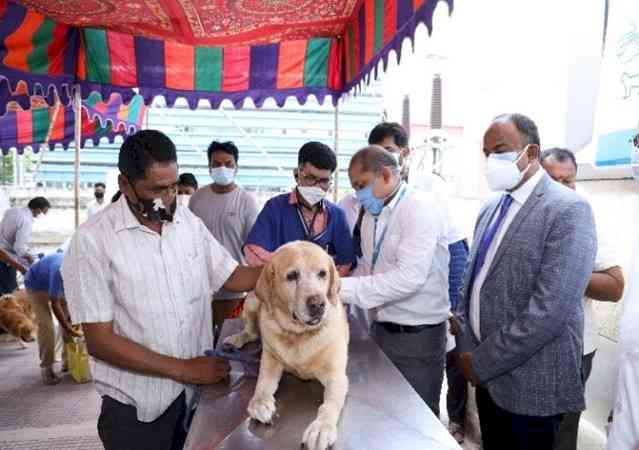