After Amul, another dairy major Mother Dairy raised its liquid milk prices by Rs 2/litre with effect from Wednesday (August 17). The new prices will be applicable for all milk variants. 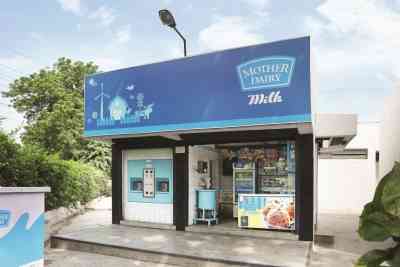 New Delhi, Aug 16 (IANS) After Amul, another dairy major Mother Dairy raised its liquid milk prices by Rs 2/litre with effect from Wednesday (August 17). The new prices will be applicable for all milk variants.

A Mother Dairy spokesperson said that the company has been experiencing a surge in varied input costs which have increased multifold during the last 5 months. "For instance, the farm prices of raw milk have alone firmed up by about 10-11 per cent in the said period. Likewise, the cost of feed and fodder has also witnessed a significant rise during the same time due to the heat wave observed earlier in the country and on account of the extended summer season," it said.

The surge in farm prices is only being partially passed on to the consumers, thereby securing the interests of both the stakeholders -- consumers and farmers.

It is important to note that Mother Dairy passes around 75-80 per cent of the sales realization from milk towards the procurement of milk. As a responsible organisation, Mother Dairy has consistently worked towards providing remunerative prices to the milk producers, thereby ensuring the sustainability of dairying and availability of quality milk.

Earlier, during the day, the Gujarat Cooperative Milk Marketing Federation (GCMMF), which sells milk and milk products under the brand name 'Amul' also announced increasing the milk prices by Rs 2 per litre from August 17.

What happened after Jaishankar visited a restaurant in US with his son? 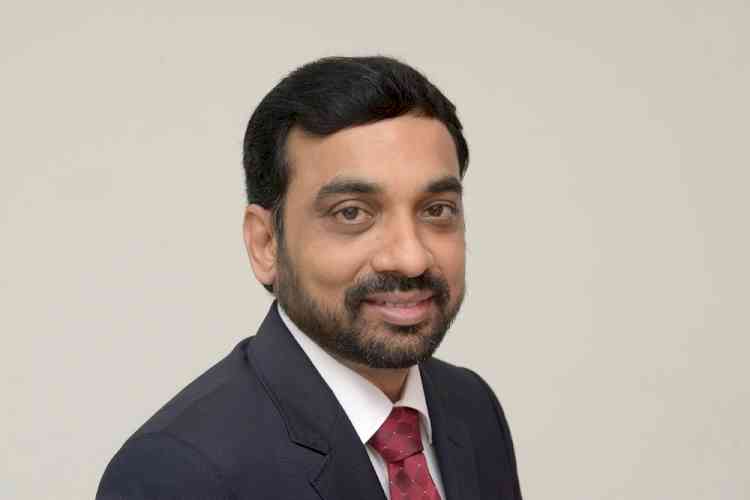 GBP Group ties up with global conglomerate to develop various... 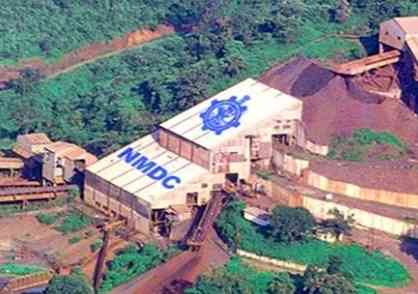 NMDC's iron ore production in May rises over 14% YoY to... 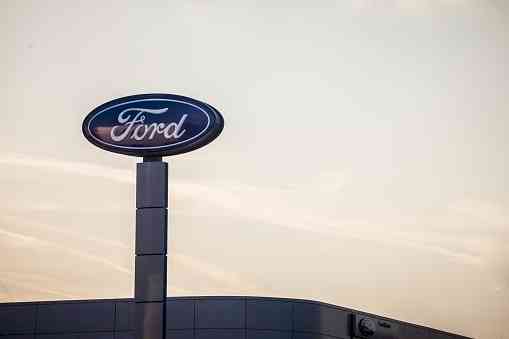