The 5th edition of Mayank Sharma Memorial Painting Competition witnessed participation of 1200 budding painters who gave shapes to their imagination on the canvass.

Ferozepur, April 19, 2022: The 5th edition of Mayank Sharma Memorial Painting Competition witnessed participation of 1200 budding painters who gave shapes to their imagination on the canvass. In an extravaganza event, which was organised in the sprawling lush green park Gandhi Garden, witnessed participation in various age categories.

DIG Inderbir Singh of Ferozepur Range was the chief guest, who inspired the participants and said that participating in the competition is the most important thing and you all deserves congratulations for this. He also presented a note in the form of a song.

MLA Ferozepur Urban Ranbir Singh Bhullar and MLA Ferozepur Rural Rajneesh Dahiya were the guests of honour. The legislators in their speech laid special emphasis on traffic awareness and appealed to the people to follow the traffic rules.

Project Coordinators Sandeep Sehgal and Dr Ghazal Preet Arneja said that in this competition organized in five categories,  the participants were asked to draw on different themes namely, Sharing is Caring and My Green World, Colors of Life, Back to School After Covid, Save Planet Earth, Digital India, Think Peace and Earth After 20 Years,. Apart from it  the participants also tried hands on the themes on Road Safety, Peace and War, Artificial Intelligence, Amrit Mahotsav of Azadi, Sheds of Life. 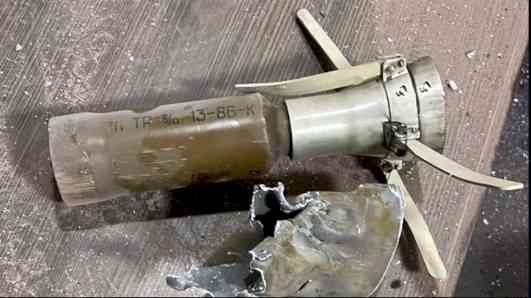 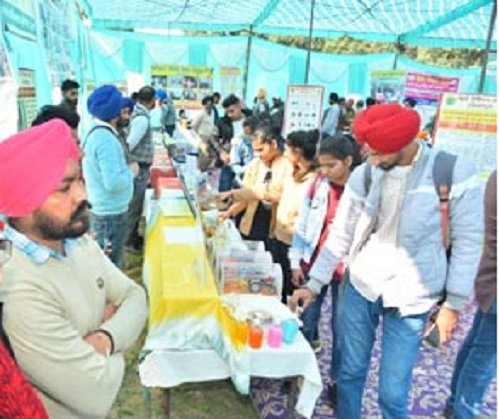 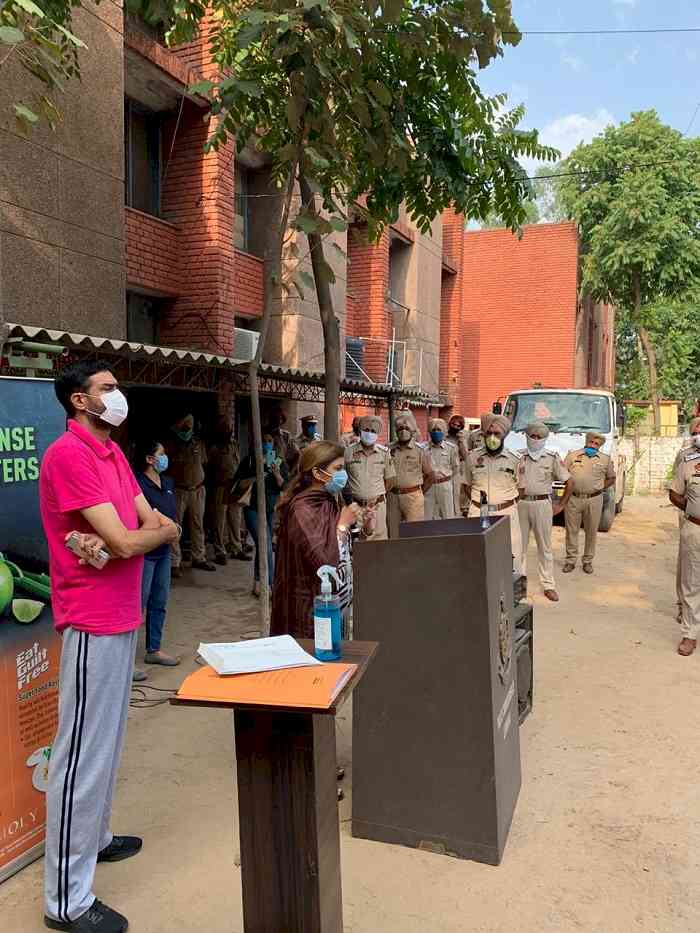 Ludhiana police to provide "immunity shots" to its personnel 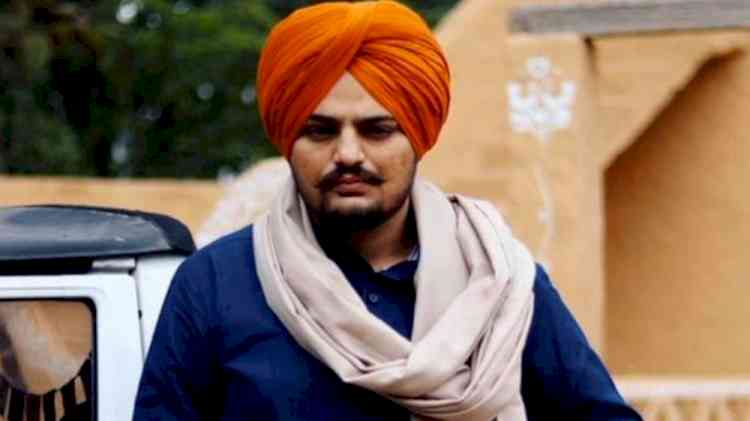 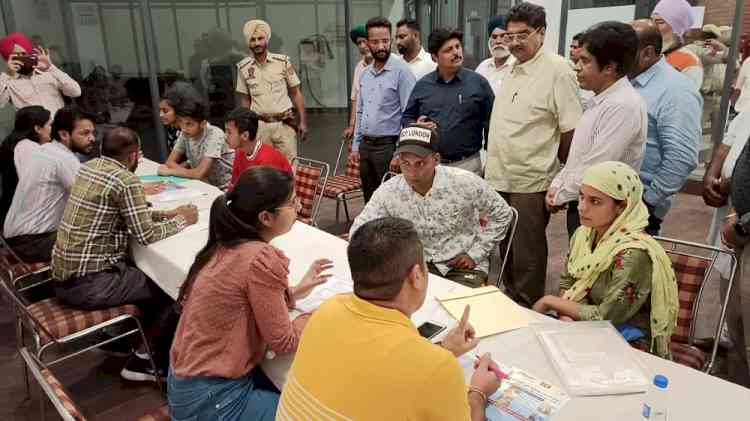 12 youth get jobs at counselling-cum-job camp at Khatkar...