Continuing its exercise to dismantle the 'intellectual infrastructure' created by the secessionists in Kashmir University, the J&K government is contemplating to ban the Kashmir University Teachers Association (KUTA). 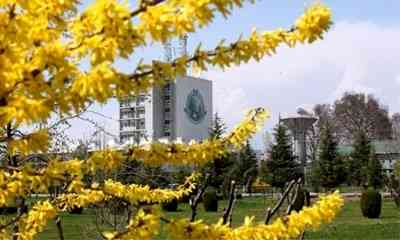 Srinagar, May 16 (IANS) Continuing its exercise to dismantle the 'intellectual infrastructure' created by the secessionists in Kashmir University, the J&K government is contemplating to ban the Kashmir University Teachers Association (KUTA).

An official revealed that KUTA is one of the half a dozen associations that had played an extremely important role in creating and sustaining the ideological-narrative framework necessary for a militant-secessionist network to thrive and succeed in Kashmir's case as part of a well-thought strategy designed by the hostile Pakistani intelligence agency ISI to eventually defeat the Indian state by turning its own instruments against itself and making the Indian state finance its own meltdown.

The secessionist 'infiltration' into this highest institution of learning in Kashmir has a three-decade long history.

Rafi was serving as an assistant professor in the sociology department of the University on a temporary basis. Hardly a week after he got the Ph.D. degree from Kashmir University, Bhat was killed on May 6, 2018 along with four other militants in Shopian district.

Two days before he was killed in an encounter in Shopian district, Rafi Bhat, had put out a series of Facebook posts, which indicated that he had shared his plan to give up teaching and pick up arms with his students.

Rafi served as an archetypal example of what had been going on in the University for over three decades. The 'infiltration' of secessionist elements and their ideologues into the various departments and administrative sections has been no secret.

The 'secessionist intellectualism' had found its ultimate seminary in Kashmir University with the shameful murder of its Vice Chancellor, Mushirul Haq and his secretary, Abdul Gani Zargar whose bodies were found on April 10, 1990, four days after the duo was kidnapped by the terrorists from their office in the University.

Valley's highest seat of learning remained under the de facto control of the secessionists who ensured their control by positioning 'loyalists' at vital positions in academia and administration.

The only debate in the inner circles of this University for three decades was whether Kashmir should become independent or merge with Pakistan. Remaining a part of India was out of the question.

The radicalisation of the University was so complete that even admissions to various departments were done on recommendation of the secessionist leaders and militant commanders.

Shootouts between those who stood for 'independence' and those for merger with Pakistan were reported from within the campus during the mid 1990s.

Intelligence agencies, both Central and state, had mountain loads of inputs about the radicalisation of the University students.

In layman terms, 'actionable input' meant the presence of a militant with weapons or presence of some communication network or any information about a wanted person hiding inside the campus.

What unfortunately was missed during all the past years was that for creating the 'soldiers of Jehad' you don't need the presence of weapons.

The nurseries of 'Jehad' are nurtured in young and intellectually impressionable minds and that was what had been happening in the University.

Interestingly, even during the official functions where the chancellor (state Governor) and the vice chancellor would be present, no student would stand up in deference to the national anthem.

The worst part of that story was that even some of the faculty members would also refuse to stand up when the national anthem was being played.

The recent dismissal of professor Altaf Hussain Pandit of the University's chemistry department has proved that the intelligence agencies have been able to find what they call 'actionable evidence'.

Pandit's dismissal could be the beginning of an operation clean up, the Lt Governor Manoj Sinha's government has decided to undertake in the University.

Post abrogation of Article 370, two discreet analyses of academic and student activities in Kashmir University have been carried out, said top intelligence sources.

These analyses have shown that "Three faculty members have been contaminated to an extent that requires immediate action.

"12 faculty members have been found contaminated to a lesser extent that needs a graded response.

"24 members of different faculties are contaminated to an even lesser extent who need counselling and observation," intelligence sources revealed.

The intelligence reports have also suggested long term measures to carry out reforms to ensure a free academic atmosphere in the University and also an atmosphere for recruitments that is free from nepotism, corruption and favouritism.

Presently, the intelligence agencies are carrying out analyses of the non-teaching staff.

What becomes clear from these intelligence reports is that in not a very distant future, the University would see more heads rolling to restore the academic excellence for which the University was once famous. 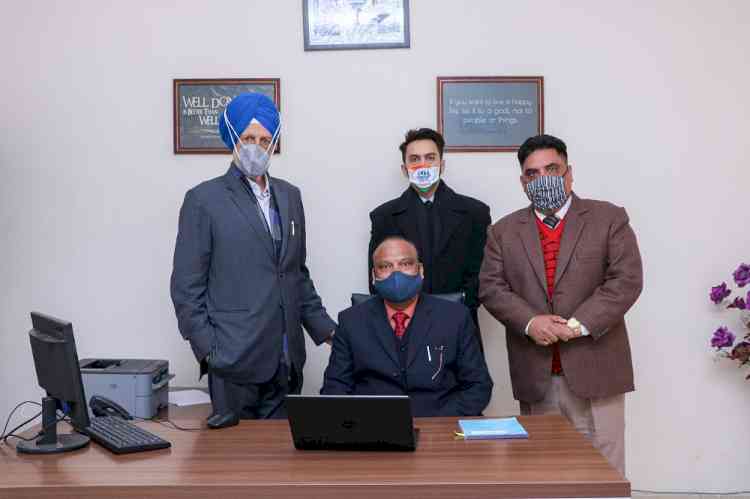 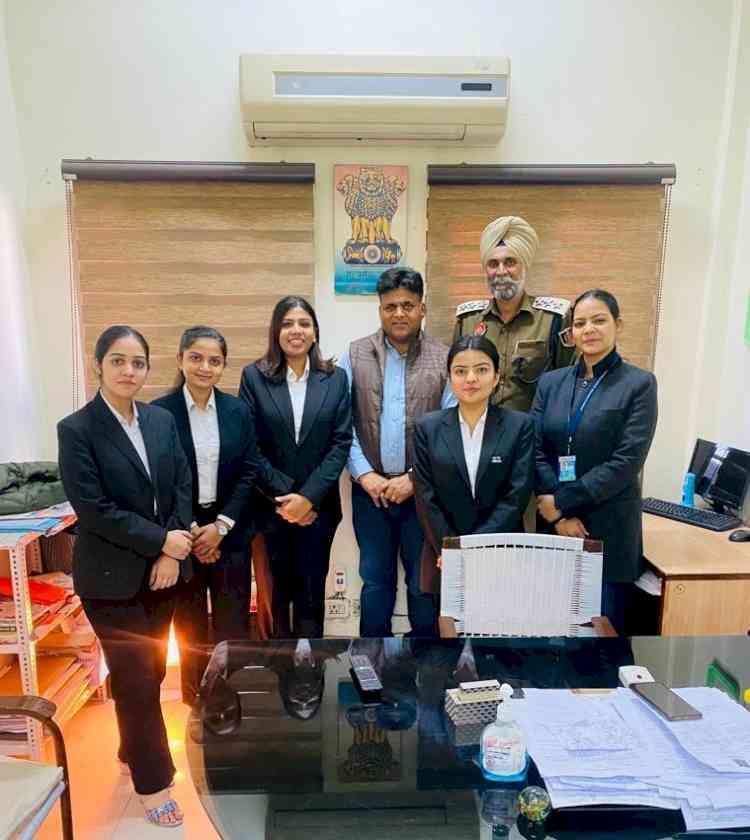 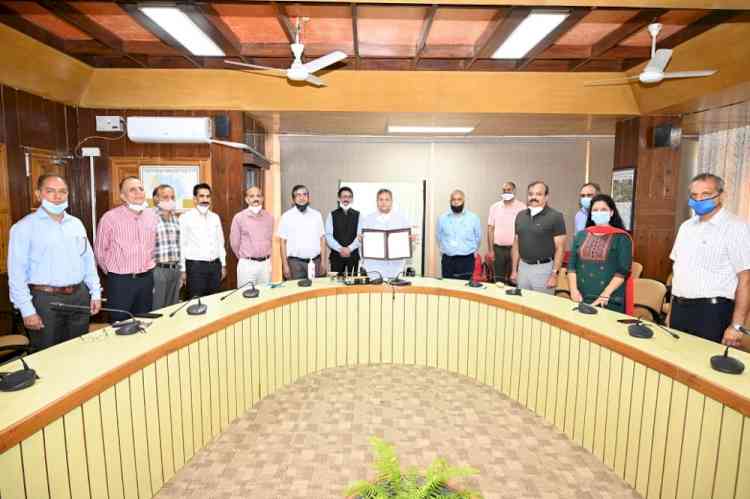 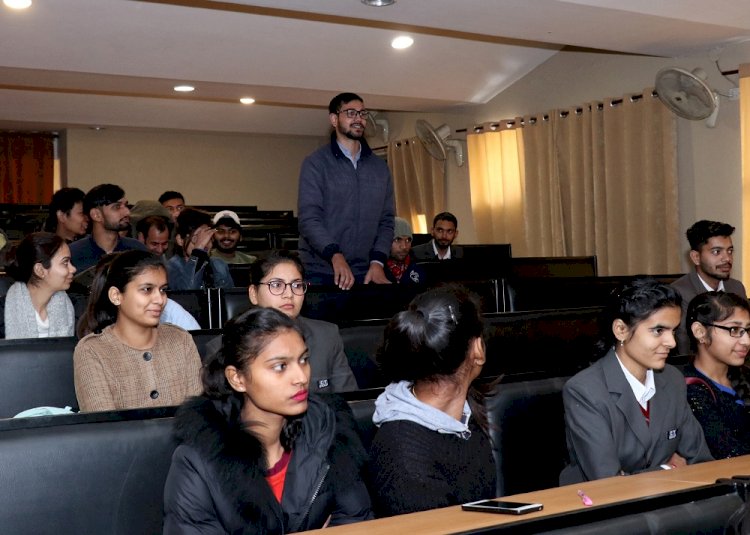