Says, “I prepared for the character for around 2 months as Zorwar and Mohit have different personalities.” 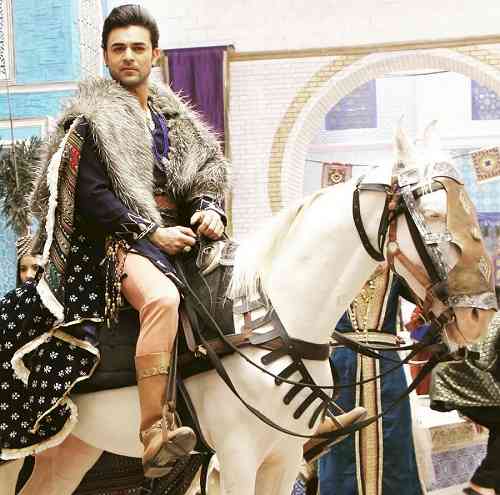 •    Tell us more about the show? How is your character contributing to the story?
o    Alibaba Dastaan-e-Kabul is an amazing show and a complete family entertainer. It’s not the normal age-old story that we were told as kids. Our show is full of twists and turns. In the show, for the first time ever, viewers have seen television's first SimSim who has her own wishes to fulfill. The creators have gone beyond the dialogue ‘Khul ja Sim Sim’ and that makes the story very intriguing. I’m playing the antagonist, Zorawar, who puts down Ali at every instance possible. I’m Ali’s enemy in the show, which has a lot of tiff, fights and sometimes fun banter.

•    What is unique about the show? How is Alibaba Dastaan-e-Kabul different from all the other shows?
o    Alibaba Dastaan-e-Kabul is truly India's biggest family entertainer with a perfect blend of romance, drama, friendship and action with has the best visual graphics which transports the viewers to a magical world. The visuals, VFX of the show also makes it a larger-than-life, something that Indian Television has never witnessed before.

•    You were away from the small screen for quite some time, when you got the offer of Alibaba Dastaan-e-Kabul what were your thoughts?
o    As far as my character Zorawar is concerned, when I first heard the briefing, I did not have second thoughts. Zorawar’s character is strong and I like the power and position which he has. Zorawar might be seen as a very forthcoming person, but he has a lot of layers. There’s much more to explore! I’ve always enjoyed playing roles which have a powerful messaging to give and I’m super glad to be associated with Alibaba Dastaan-e-Kabul.

•    Can you give an insight on your character ‘Zorawar’?
o    Zorwar is the leader of the Shahi sadak. Zorwar, has his own class and pride because his father is the sardar of Parvaz (a town in Afghanistan). He never loses a chance to outshine Ali. Zorawar is a rich and entitled brat. He likes to wear good clothes and flaunt his richness. He is a classist by nature, draws comparison between Shahi and Mamuli gali and makes sure that the aawam on the other side (Mamuli gali) knows who is the boss!

•    You have been a part of various costume drama shows, how is Alibaba Dastaan-e-Kabul different?
o    I’ve been a part of three costume drama shows, which were more on the lines of the history of India. I feel Alibaba Dastaan-e-Kabul stands apart from the others because of the way it's been made. The makers have focused on detailing while presenting the show. I really like the way our costumes are in the show. I love my costume as it makes Zorawar’s personality come out very well. So overall Alibaba Dastaan-e-Kabul is different in terms of their costumes, narration of the story and there’s something for every age group in this show, which I’ve never seen on television.

•    How did you prepare for your character? Tell us about the challenges, if any.
o    In terms of my preparation, I started reading scripts that majorly focused on Urdu, because the language in the show is predominantly Urdu. I had to practice to get my lehza and dialect right. I had to imbibe it in myself the way Zorwar talks and walks. I had to get Zorawar’s attitude right, as he feels he owns everything because his father is a well-known personality. I had to be the boss! I knew horse riding from a long time, so I didn’t face any challenges there. I did a few workshops with my co-actors, to set the chemistry right. I prepared for the character for around 2 months, as Zorwar and Mohit have different personalities.

•    Any fun BTS from sets that you would like to share with us?
o    This BTS is about my entry sequence in the show and I’ve always laughed about this incident. For the scene, I had to climb down the horse in Zorawar style. The first shot went well, but our director Maan sir told me that he wanted to take a close up shot too for which I had to do the exact same thing. I wear a very big cape which is 5 kilos in weight. After my lines, the director asked me to kick down and descend. But because of my huge cape, after the kick, I was hanging on the horse and fell flat on my back. So because of our costumes, there is some or other thing always happening on set, be it while shooting or while making reels.

•    A message for your fans and audience?
o    The entire team has worked hard to bring a different world on television. Till now you all have supported us and our show, I hope you continue to shower the same love. Keep watching Alibaba Dastaan-e-Kabul on Sony SAB. 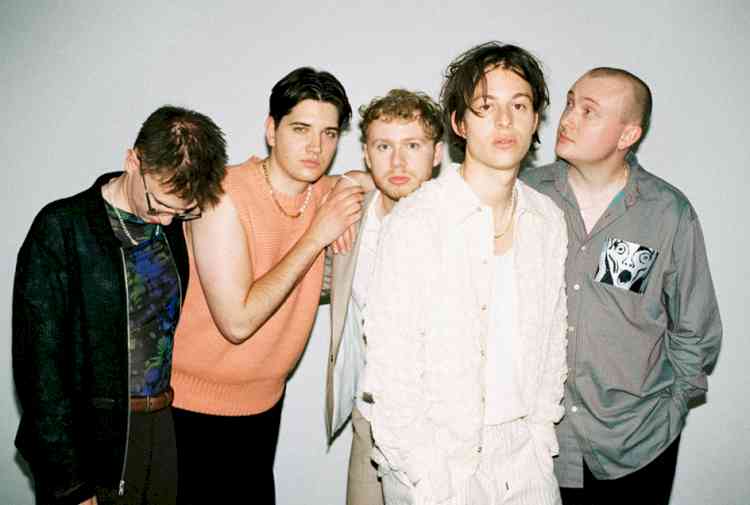 "Morning Blue” is Giant Rooks’ first new song since their... 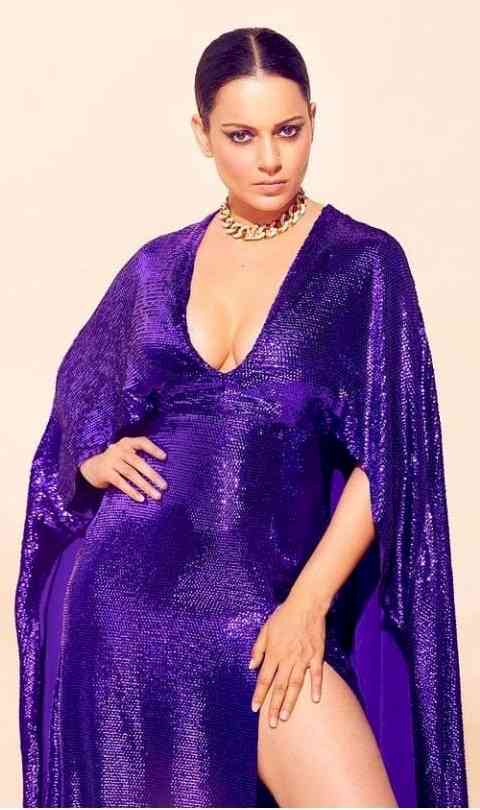 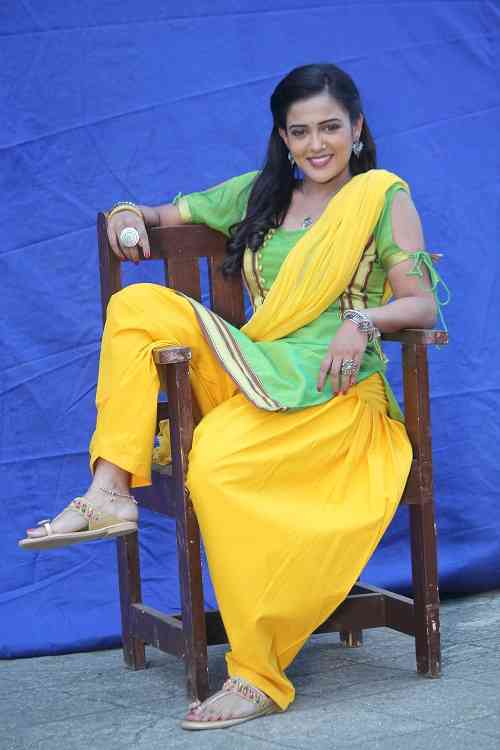 I am very lucky that I get to play both sides of a coin:... 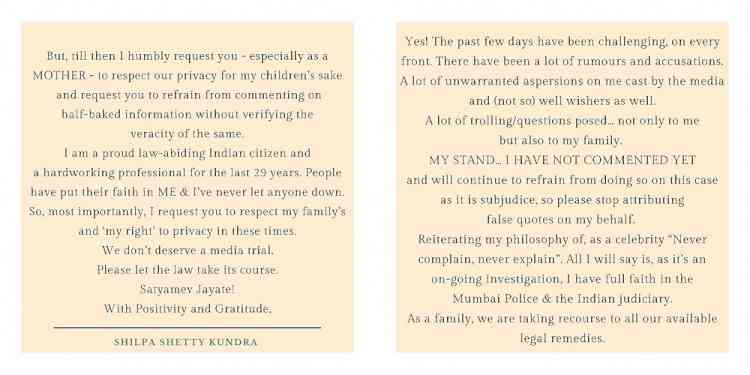 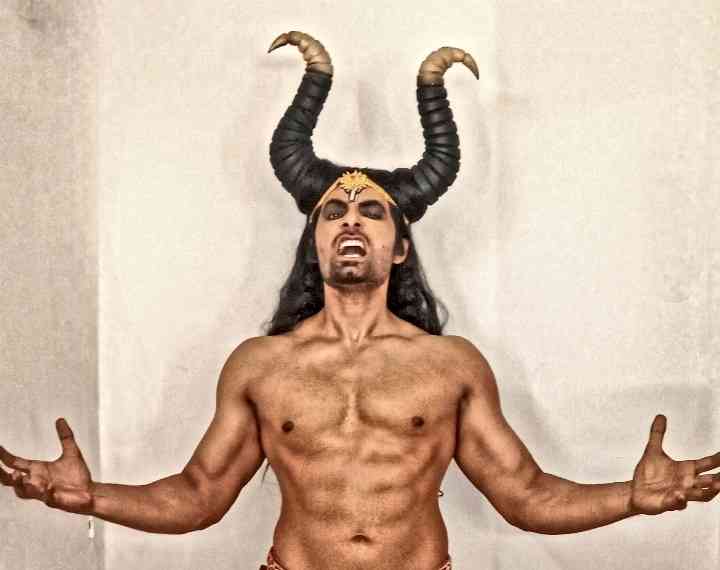