Mobile Internet services to be restored in Kashmir today evening 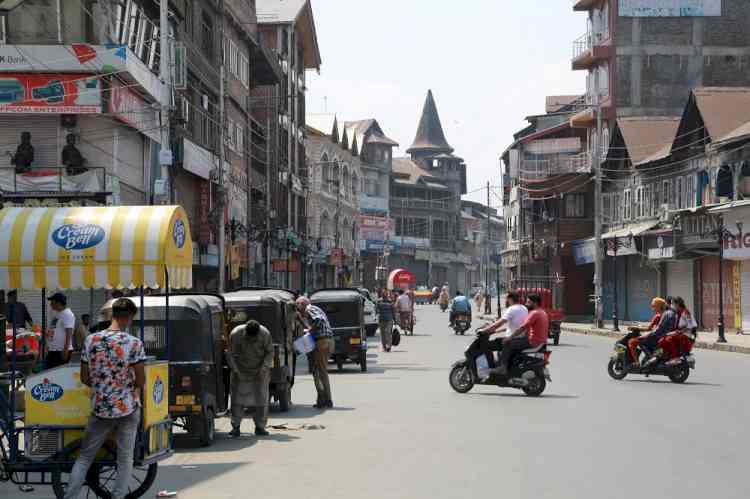 The blockade on Internet and voice calling services was imposed in Kashmir as a precautionary measure after the death of separatist leader Syed Ali Shah Geelani on Wednesday night.

The Voice calling and broadband Internet was later restored on Friday as the situation remained peaceful in the aftermath of Geelani's death. However, the mobile Internet services continued to remain suspended.

The Internet connectivity was being restored in phases after evaluating the situation in the valley, said the police.

The valley witnessed no untoward incident after Geelani's death.

Congress not to field candidate against Mamata, say sources

UP Congress leaders to spend 3 days in villages