The Pacific Alliance leaders' meeting, previously scheduled for Friday, has been postponed due to the Peruvian Congress' refusal to let President Pedro Castillo travel to Mexico. 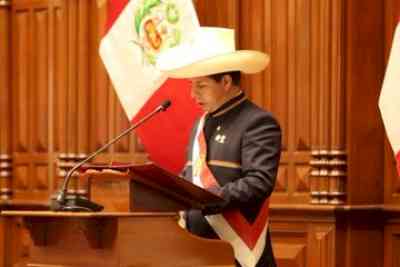 Mexico City, Nov 23 (IANS) The Pacific Alliance leaders' meeting, previously scheduled for Friday, has been postponed due to the Peruvian Congress' refusal to let President Pedro Castillo travel to Mexico.

Addressing reporters on Tuesday, Mexican President Andres Manuel Lopez Obrador said that "the Pacific Alliance meeting was suspended because the President of Peru was not allowed to attend", reports Xinhua news agency.

Lopez Obrador has taken over the alliance's temporary presidency from Castill.

Leaders of the alliance members -- Mexico, Colombia, Peru and Chile -- were scheduled to meet in Mexico this week, but Lopez Obrador said they are now looking at a meeting later in December, most likely in Peru.

Nevertheless, the President said he will hold bilateral meetings this week with his counterparts from Chile and Colombia -- Gabriel Boric and Gustavo Petro -- respectively.

In addition, Guillermo Lasso, president of Ecuador, which is in the process of joining the Pacific Alliance, will also visit Mexico, he added.

The Latin American trade bloc was formed with the purpose of improving regional integration and moving toward complete freedom in the movement of goods, services, capital and people between the four member states.

Putin in a bunker outside Moscow mulling over nuclear decisions:... 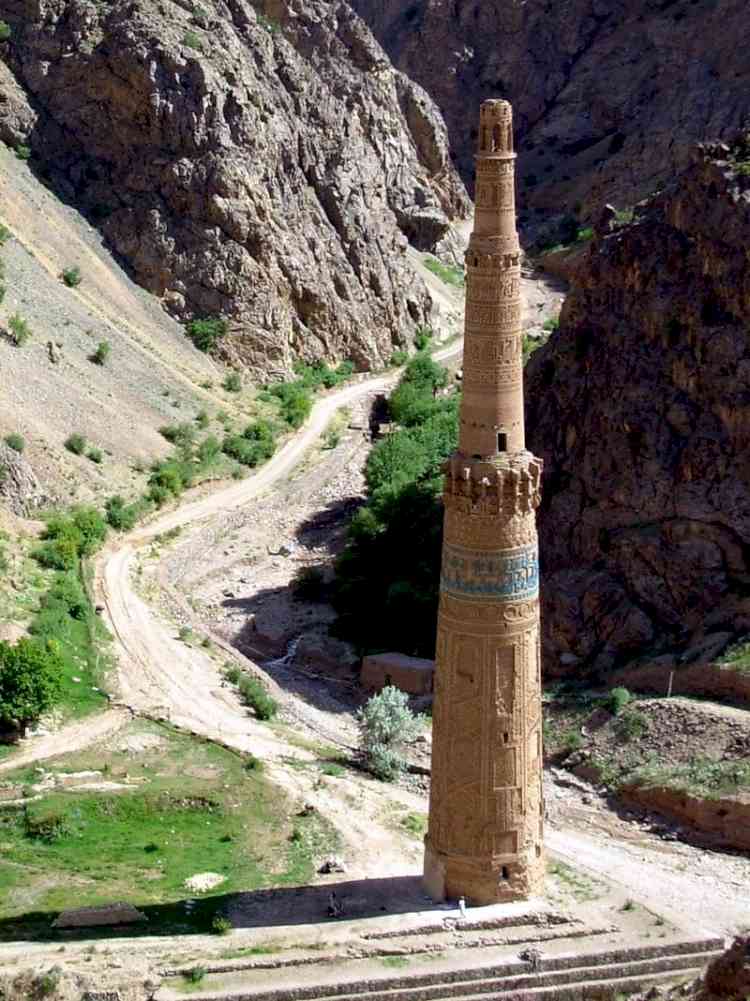 World heritage site, Minaret of Jam in Afghanistan on the...

Imran Khan claims his long march will be biggest in history 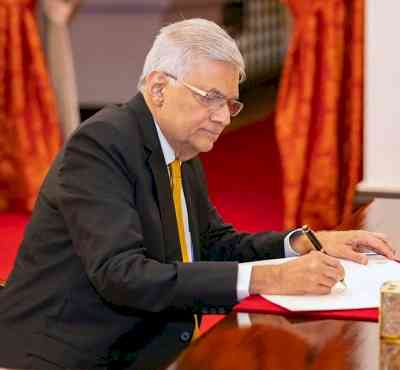 Sri Lanka's 2023 budget aims a way out of current economic...