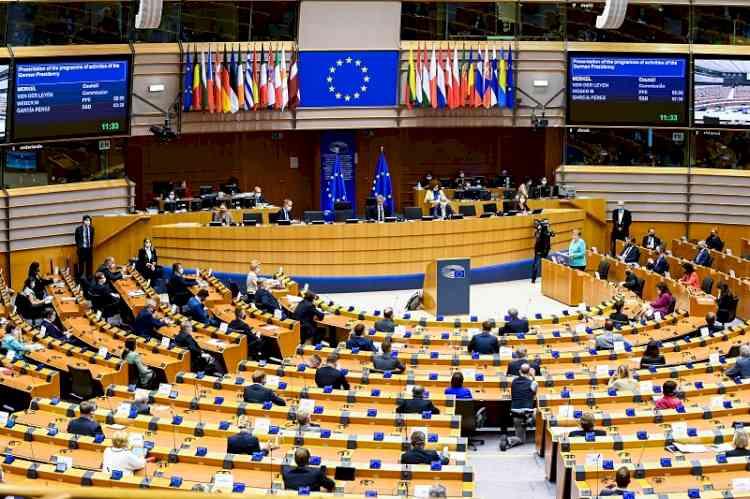 Brussels, Oct 6 (IANS) The relations between the European Union (EU) and the US have come under fire as some members of the European Parliament (MEPs) urged the union to reposition itself with increased autonomy.

Frustrated by Washington's recent unilateral moves, especially the signing of the trilateral Australia-United Kingdom-United States (AUKUS) security partnership and its push for military withdrawal from Afghanistan, the MEPs on Tuesday started their first October plenary by spending two and a half hours debating the transatlantic partnership, Xinhua news agency reported.

"He claims America's back. Fair enough. But does that mean that in his perception, in his mind, and in his strategic approach, that also Europe is back? No."

She recalled that the Biden administration did not consult its European partners when announcing its withdrawal from Afghanistan and "completely sidelined" the Europeans in the AUKUS deal. Moreover, he did not even take the step to abolish American tariffs on European steel, added Vautmans.

German MEP Bernd Lange highlighted the trade disputes between the EU and the US. "The honeymoon is over," he said.

Concerning the steel tariff row, Lange noted that the EU will double its counter measures if a solution is not found by the end of November. Meanwhile, the US submarine deal with Australia "is certainly not something which has helped to make our relationship more stable," he said.

Maximilian Krah from the Identity and Democracy Group in the European Parliament called for a partnership with the US based on real interests instead of pure ideologies.

Krah said he believes that there are different traditions in the multi-polar world and Westerners need to learn from and listen to other views.

"The best way forward on this Earth is to try to negotiate and not imagine that we are the only people who know the real truth," he said.

Clare Daly from the Left Group in the European Parliament reminded that the US States is a country which "is ruthlessly pursuing an espionage case against Julian Assange for publishing information about US war crimes in Afghanistan and Iraq" and "plots regime change and imposes illegal sanctions that kill in every corner of the globe".

"American and European supremacy is over. We live in a different, multipolar world that's more interconnected and interdependent than ever before. The main challenge is climate change. Getting through it will require cooperation, not competition," she said.

DC forms 18 flying squads to check recycling of paddy and inflow of unauthorised... 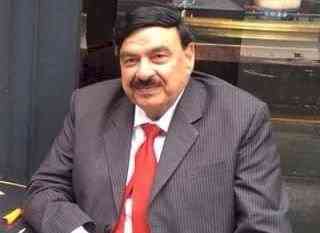 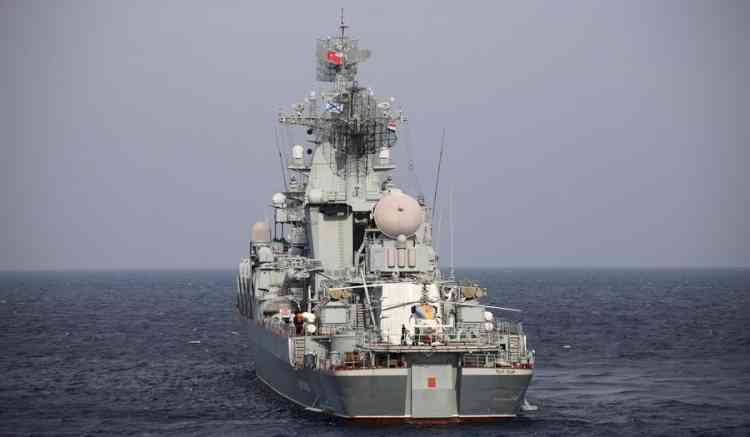 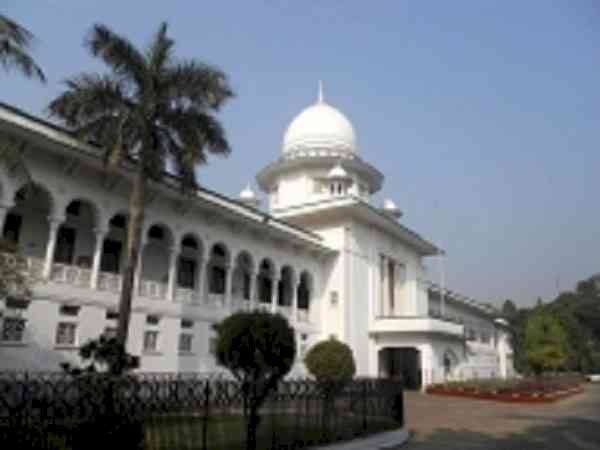 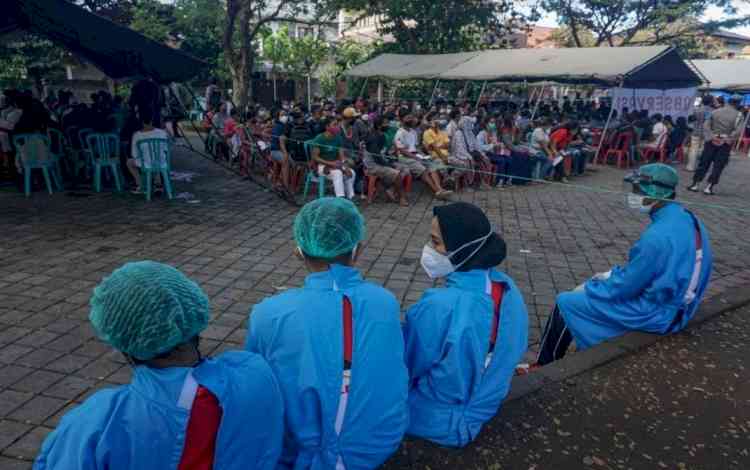 640 doctors in Indonesia die of Covid 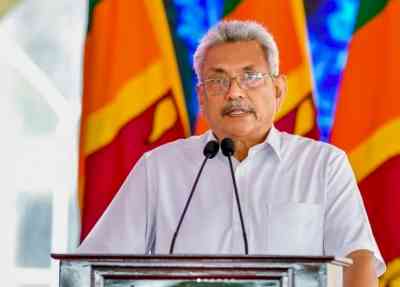