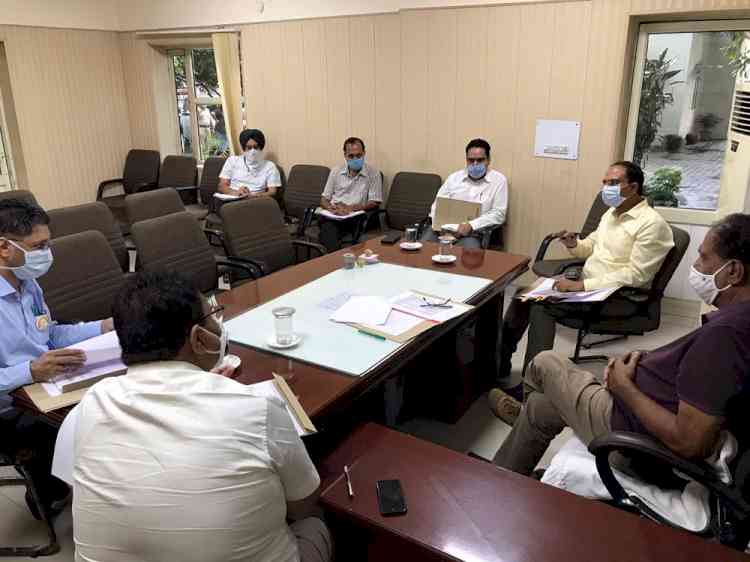 Mayor Mr Balkar Singh Sandhu informed that during this meeting, the committee members discussed that the rates of CLU for dairy owners would be suggested by them, while the final decision in this regard would be taken by the Punjab government. He said that the alternative sites where the dairies can be shifted in different villages were also discussed. He said that this time, the Punjab government is committed to shift the dairies to some alternative sites and this committee has been specially formed to find a solution to it.

It is pertinent to mention that Mayor is the Chairman of this committee, DC Ludhiana, CA GLADA and Deputy Director Animal Husbandry are members, while MC Commissioner is Member/Convener.