Says Punjab Govt committed to fulfil dreams of our martyrs 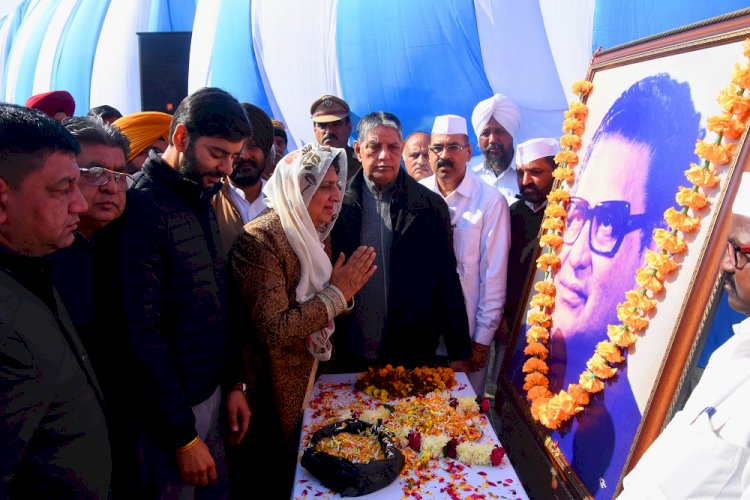 Ludhiana: Former Punjab CM Mrs Rajinder Kaur Bhattal today that the martyrs are the national treasures of any country and a nation can flourish only if it follows the path shown by our great martyrs. She said this while addressing the gathering on the occasion of death anniversary function of former minister Mr Joginder Pal Pandey, at International Public School, Sandhu Nagar, here today.

While speaking on the occasion, Mrs Bhattal said that our great martyrs like former CM Mr Beant Singh, former minister Mr Joginder Pal Pandey and several others laid down their lives for restoring peace and communal harmony of our state. She said that the state government would not let anyone disturb this hard earned peace and communal harmony at any cost. She said that the state government is committed for developing Punjab of dreams of our great martyrs.

She further said that throughout his entire life Mr Joginder Pal Pandey worked wholeheartedly for the welfare of mankind above party lines. She said that it was only due to his anti-terrorism stance that Punjab is now a peaceful state and an example of communal harmony. 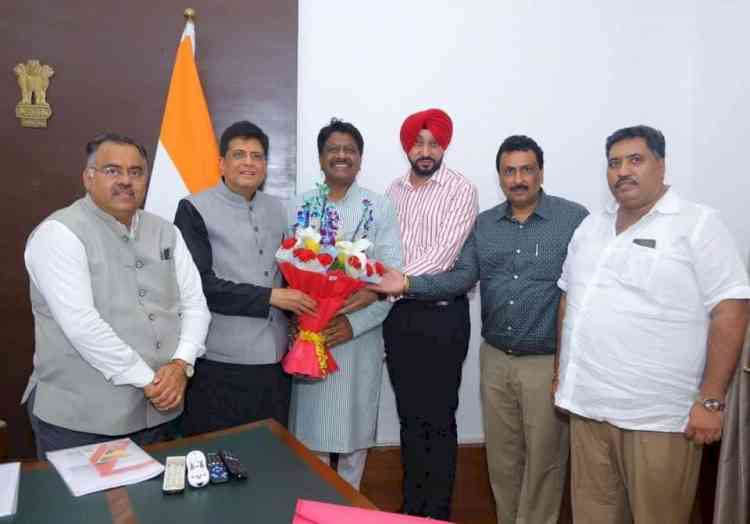 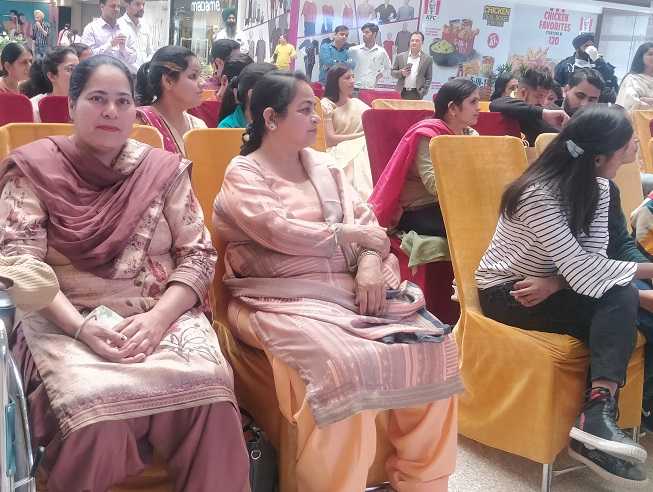 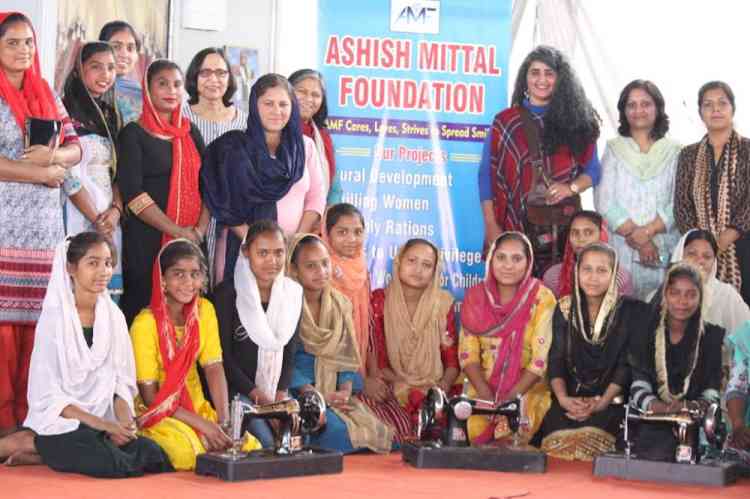