Chief Minister Bhagwant Mann will preside over the state-level function, many cabinet ministers will also participate.

Khanna, August 9, 2022: The Punjab government led by Chief Minister Bhagwant Mann has decided to hold a state-level ceremony on August 15 on the occasion of Martyrdom Day of Shaheed Karnail Singh Isru at his native village Isru,(Khanna) will be held.

The Spokesperson of the Chief Minister’s Office said here today that Chief Minister Bhagwant Mann will preside over this function.
It is worth mentioning that the Martyrdom Day of Martyr Karnail Singh Isru is celebrated on August 15 every year at his native village.  The spokesperson said that this year the state government has decided to hold a state-level ceremony on this day, in which the chief minister and his cabinet colleagues will pay tribute to the martyr. 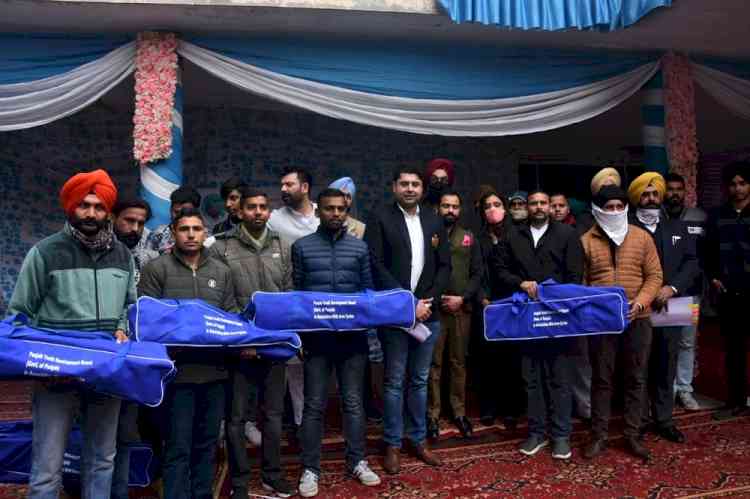