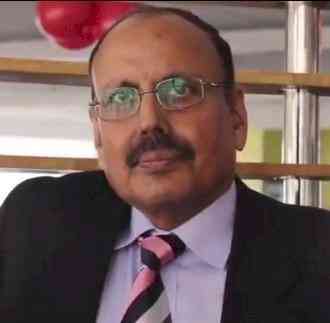 Chandigarh, September 22, 2021: Mr. Gurjot Singh Malhi, IPS, former DGP, Haryana has been nominated as Ordinary Fellow in the list of 36 Members nominated by the Vice President of India and the Chancellor of Panjab University, Shri M. Venkaiah Naidu to the Senate of PU Chandigarh.
He is presently posted as Advisor to CEO, Tata, SIA Airlines(Vistara) and also the Chief Ethics Counsellor. He has been closely associated with all aspects of setting up this joint  venture airline right from its very inception and has been a member of the management team of the organisation throughout. He has contributed immensely to the deliberations of various university governing institutions and mechanisms.