States like Rajasthan, Punjab and Gujarat are severely affected by the spread of the lumpy skin disease which has so far infected nearly 20,57,700 animals across the country. On the other hand, among the bigger states, Uttar Pradesh has succeeded in halting the spread of the deadly disease.

New Delhi, Sep 27 (IANS) States like Rajasthan, Punjab and Gujarat are severely affected by the spread of the lumpy skin disease which has so far infected nearly 20,57,700 animals across the country. On the other hand, among the bigger states, Uttar Pradesh has succeeded in halting the spread of the deadly disease.

According to the Department of Animal Husbandry and Dairying, so far 20,57,700 animals have been infected with this virus, while more than 97,000 animals have died.

Among the states, Rajasthan is facing the worst situation with about 14 lakh animals infected by the virus so far, of which 64,000 have died. Rajasthan is followed by Punjab, which has 1,73,159 infected animals, of which 17,200 have died and the mortality rate is more than 10 percent.

Likewise, the virus has killed 273 animals out of the 26,024 that have been infected with the virus in Uttar Pradesh. Officials said that the Uttar Pradesh government's efforts to halt the spread of the lumpy skin disease are showing positive outcomes. It has emerged as the most successful state in containing the spread of the lumpy virus, when compared to the six largest and most severely impacted states.

Dharampal Singh, Minister for Livestock and Dairy Development, said: "In accordance with the Chief Minister's directives, we are conducting a routine evaluation by establishing Team 9, as it was formed during the Covid outbreak. We have started a significant treatment and immunisation effort. We've managed to keep the virus under control."

As many as 26 districts in the western part of the state have been affected by the lumpy skin disease. The Yogi government's prompt and effective action against the virus has resulted in a mortality rate of just 1% while 64% of the infected animals have recovered. The government is also carrying out vaccination regularly to safeguard the animals from this illness.

In order to curb the spread of this disease, the UP government prepared a strategy, under which intensive vaccination is being conducted through creation of rings and belts. Belt-1 is a 320 km stretch from Nepal to Madhya Pradesh, while Belt-2 has been created in the Bundelkhand region which is spread over an area of 155 km. These belts are about 10 km wide. Priority is being given to vaccination of animals on inter-state and inter-district bordering villages and blocks.

In the state, 1126 teams have been constituted for vaccination, resulting in the inoculation of nearly 50 lakh animals with the goat pox vaccine. To save the animals, the government is now going to take vaccination campaigns to every district. The government has set a target of administering 1 crore vaccines by October 10. More than 1.22 crore vaccine doses are available in the state. 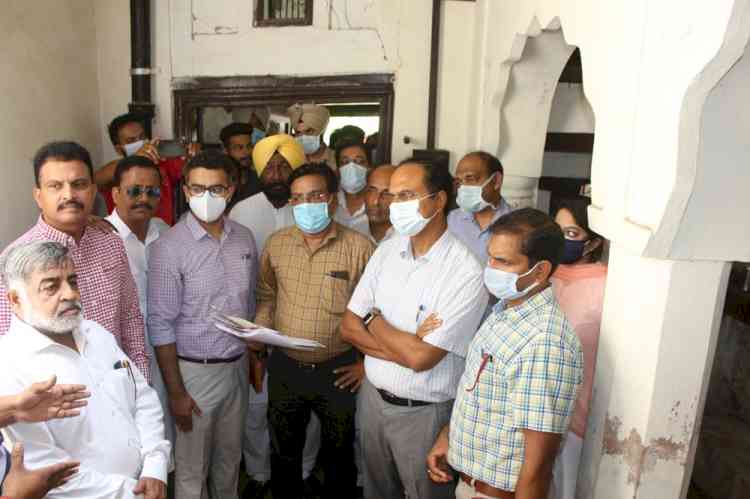 State Of Art Lala Lajpat Rai Bhawan to come up at Jagraon... 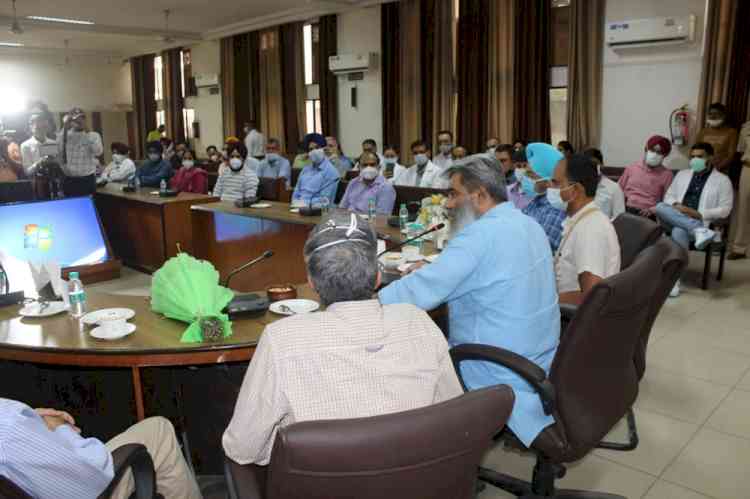 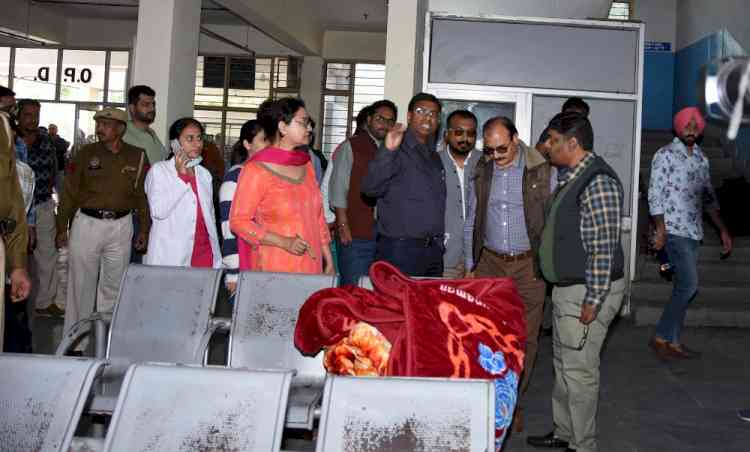 No positive case of novel coronavirus reported in Ludhiana...