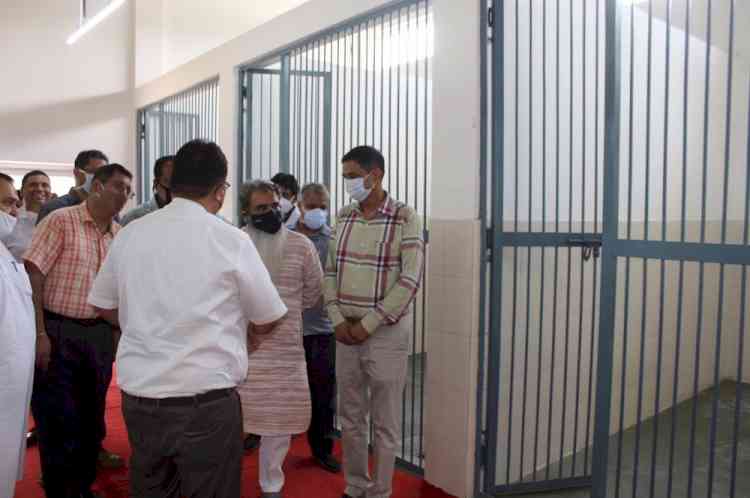 He said that the centre has preparation, sterilization rooms, operation theatre, 22 kennels including six pre and 16 post operation.

Bharat Bhushan Ashu said that the new centre has two dog catchers vehicles which would catch the stray dogs daily and then, they would be taken to landing area, kennels and later to operation theatre where doctors would perform surgery.

Ashu said that following the surgery, the sterlized dogs would be kept under observation for five to six days in Kennels and later would be left at the same place for where the dog catcher team had caught as per directions of Animal Welfare Board for natural habitat.

The Cabinet Minister said that before leaving the stray dogs, anti rabies shot would be administrated.

He added that each sterilization would cost Rs 1200 and the centre would carry out 100 sterilizations daily and in next one and half year, all stray dogs of Ludhiana would be sterilized at the centre.

He appreciated the streneous efforts by the officials of Ludhiana Civic body for operationalizing the centre and giving much needed relief to the people.

Casagrand announces free vaccination to all its employees, their immediate family... 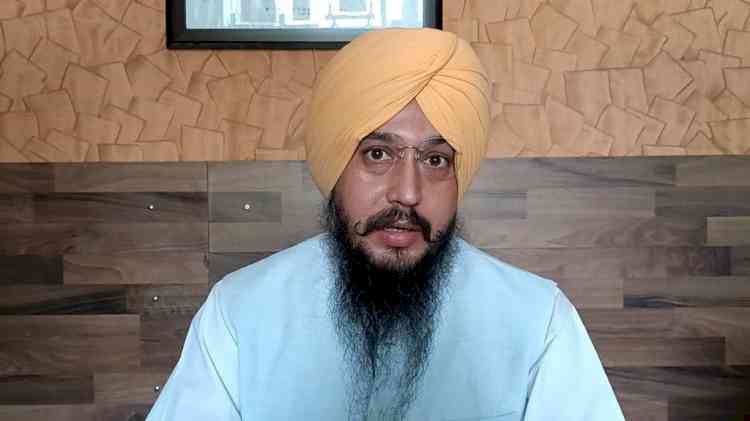 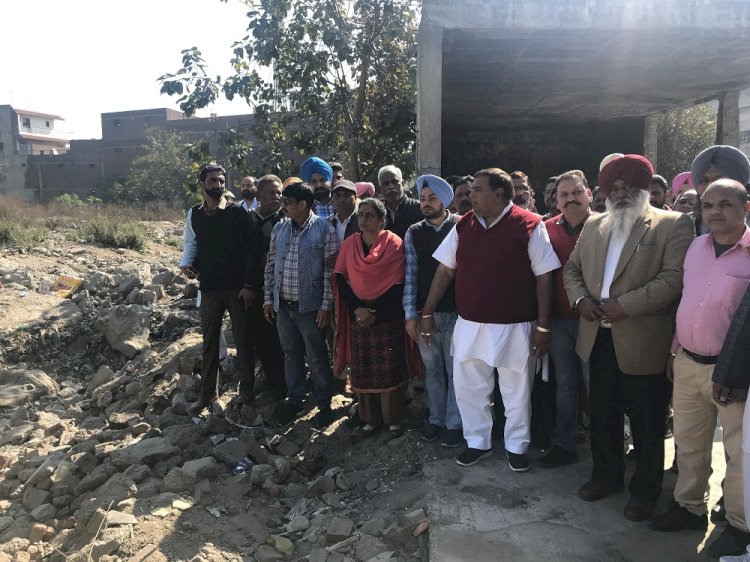 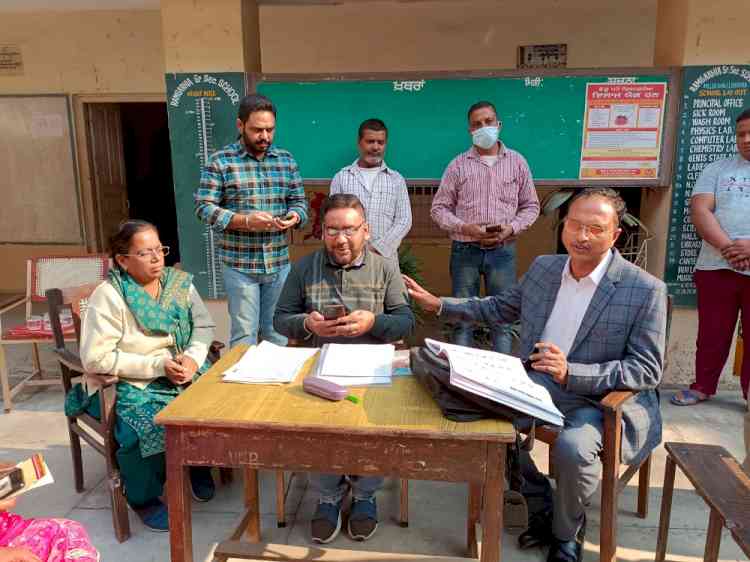