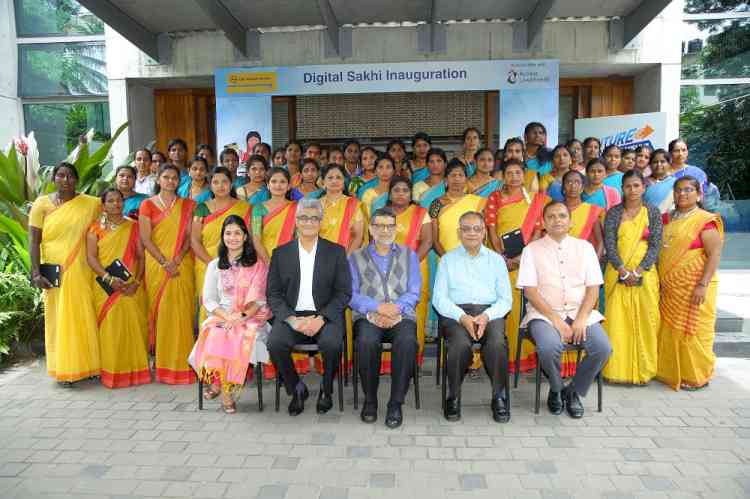 Through, the project in Karnataka, LTFS endeavors to create a cadre of over 300 Digital Sakhis as digital enablers, who, in turn, will impart DFL trainings to over 9 Lakh community members covering topics like digital modes of payments, access to government entitlements, goal-based savings, etc. In addition, the project aims to support over 3,000 women entrepreneurs in establishing and scaling their micro-enterprises through upskilling and enterprise-development trainings.

Dinanath Dubhashi, Managing Director & CEO L&T Finance Holdings said, “Many of our retail businesses directly engage with rural communities giving us an all-encompassing view of customers’ needs, including the gaps that exist within the community. In 2017, addressing this gap was the genesis of our flagship Digital Sakhi programme which has resulted in significant achievements across all states where the projects have been implemented. Our Digital Sakhis have effectively helped empower rural communities they operate in by promoting digital financial inclusion, providing impetus to women empowerment and gender equality, thereby strengthening the nation at the grassroot level and contributing to the overall national development agenda.”

Speaking on the occasion G.V. Krishnagopal, Executive Director, Access Livelihood Foundation said, “Economic inequalities and social prejudices have denied women equal footing and opportunities. India aspires to be a true world leader where every citizen does not struggle for basic needs and necessities. Technology promises to be great equaliser if employed for right causes and sensitively. The effort of LTFS to introduce cutting edge solutions in financial inclusion with the right social architecture where rural women themselves will champion the cause is transformative. At the scale of 4 lakh households it will be a large initiative helping India to achieve its mission of Atmanirbhar Bharat.” 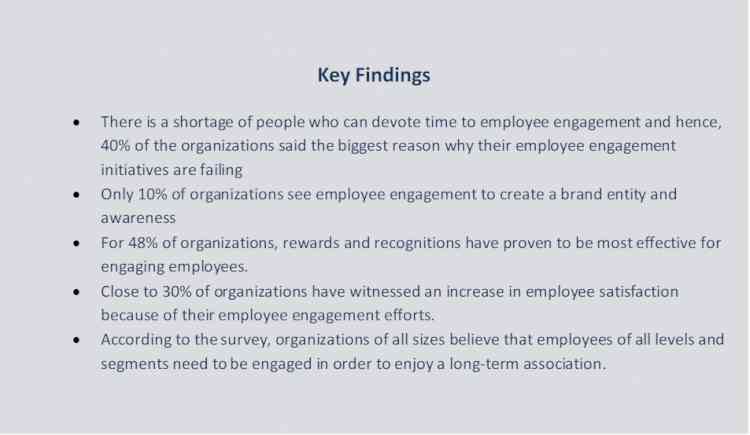 23 per cent employees in India are not actively engaged... 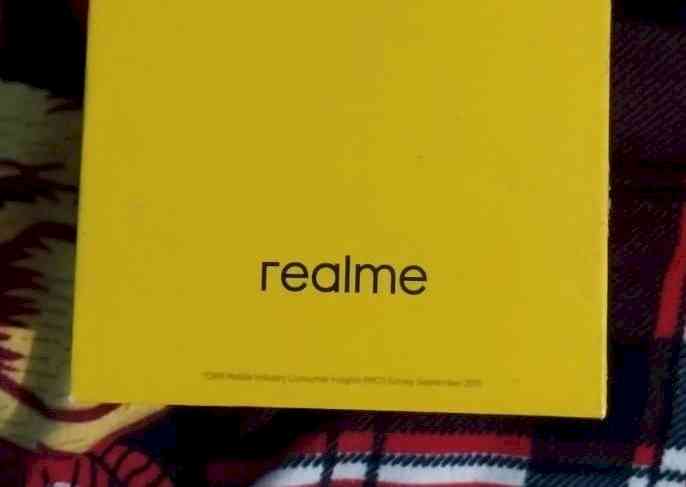 realme rolls out UI 3.0 early access for some phones 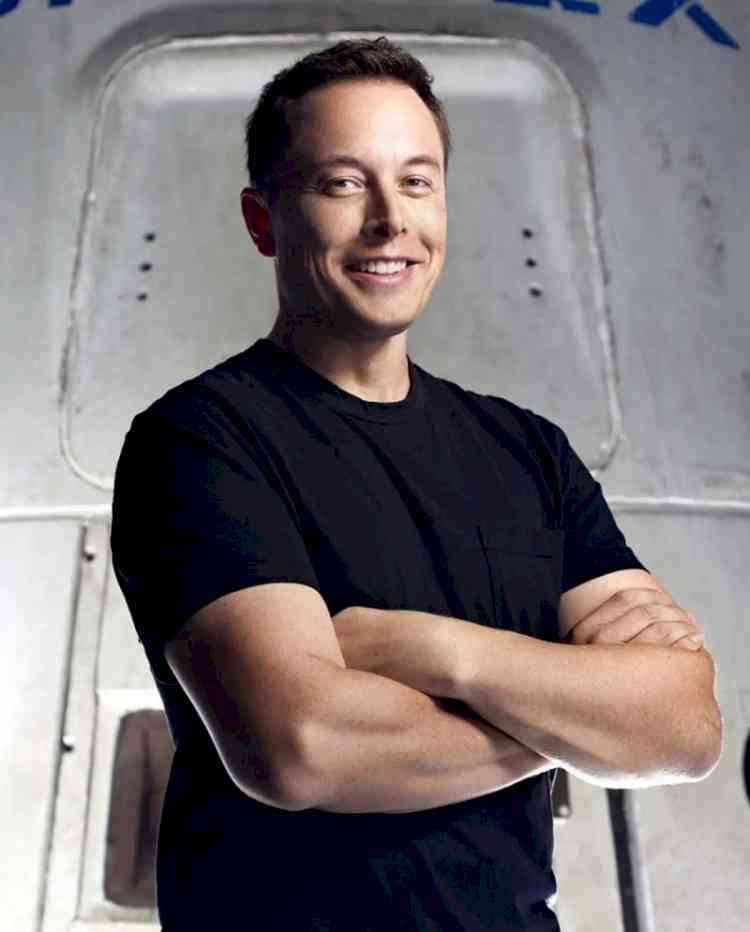