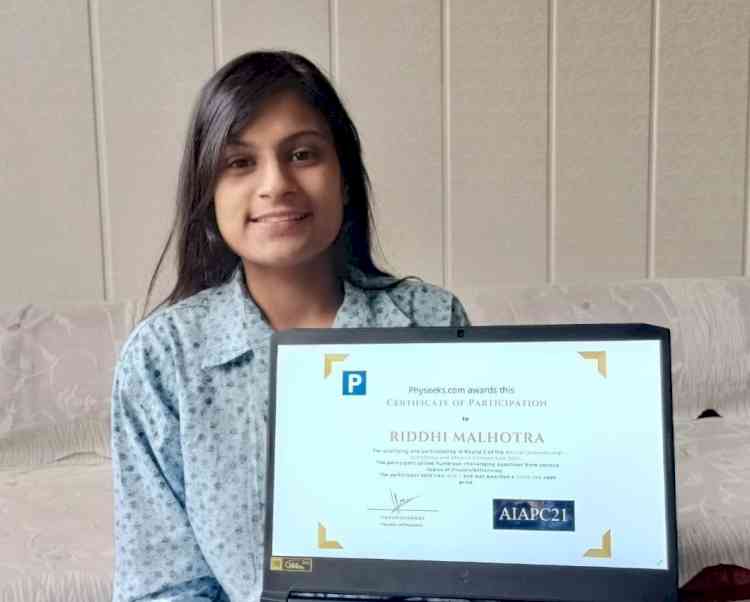 Jalandhar, December 1, 2021: One of the Aerospace Engineering 2nd year students at Lovely Professional University (LPU), Riddhi Malhotra has been honoured with ‘Hall of Fame’ award. The occasion was ‘Annual International Astronomy & Physics Competition (AIAPC-21)’ organized by worldwide reputed physics & science based website ‘Physeeks’. LPU student is also declared as the first ever female to get ‘Rank 1’ in the competition. This most diverse and unique competition was participated by 2300+ students and physics enthusiasts from 32 countries across the globe. Congratulating the estimable student, LPU Chancellor Mr Ashok Mittal asked her and other students to continue with their passion, and earn more global accolades.

Working under the tagline ‘simple physics for simple people’; ‘Physeeks’ aims to provide simple explanations to the most complex ideas in physics. It forwards explanations and directly engages people in solving, learning and developing interest in physics. Thus the competition aimed at testing and developing knowledge and interest in physics/astronomy among the general populace of the world. The competition was challenging where participants learnt something completely new and a lot from their mistakes.

Composed of two rounds in the competition, the syllabus for qualifying round had general physics including classical mechanics, electricity magnetism, optics; astronomy; and, space exploration. For the advanced round it also had addition of quantum physics, nuclear physics, special relativity and more.

Participants have been ranked by their “final score” which is the sum of scores from both the rounds. LPU student Riddhi topped the winners by scoring 90 out of 96- the highest score so far. In India, she has excelled her national competitors from the institutions of Delhi University, IIT BHU, Calicut University, Anna University, Amrita University, MIT Pune and more. 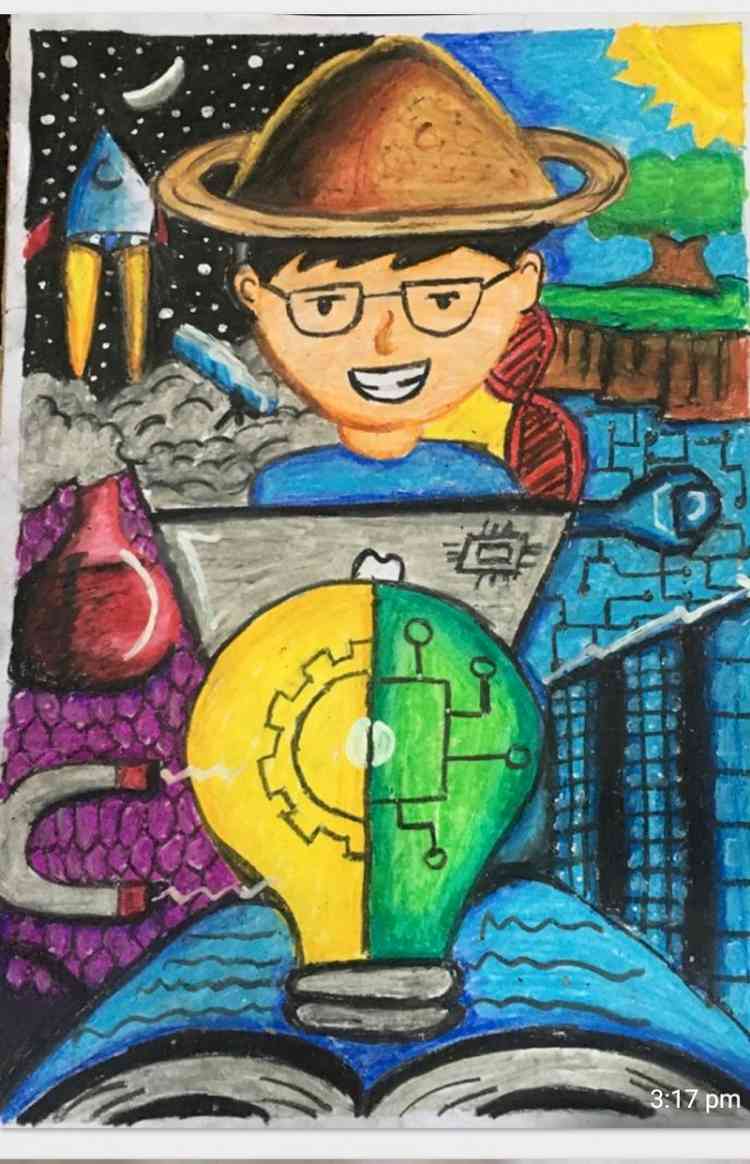 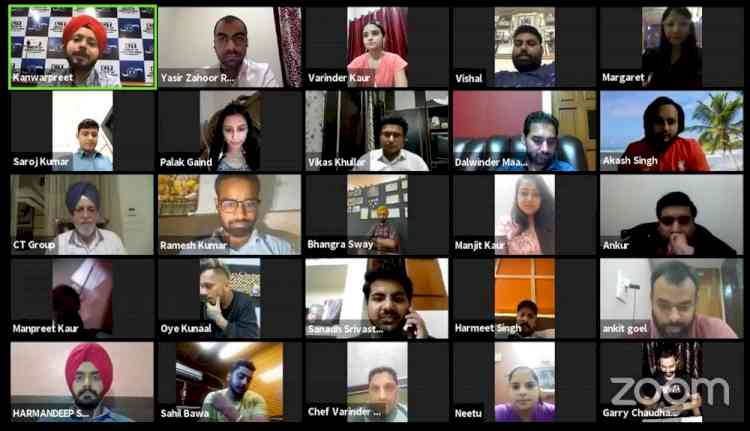