Loans could be only alternative to run Mamata's social schemes 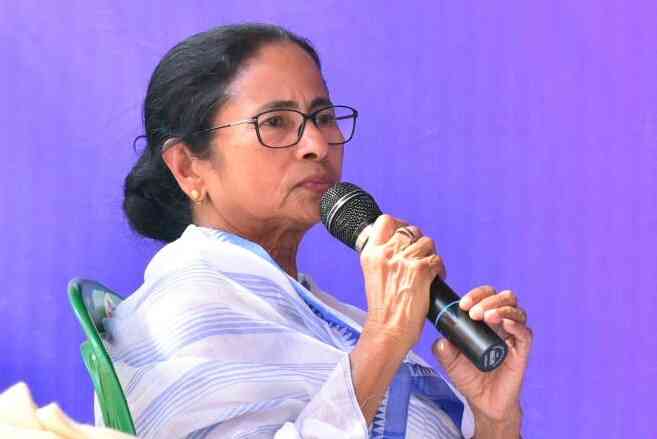 Kolkata, Nov 28 (IANS) At a time when there has not been much improvement in the state's revenues, market borrowing can be the only viable alternative for the Mamata Banerjee government to run the social schemes like Swasthya Sathi or Lakshmir Bhandar announced by the chief minister before the assembly elections.

Financial experts are of the opinion that presently it is not difficult to run these schemes by taking loans from the market but if the government cannot improve its revenue structure in the coming years, then in the long run it would become impossible for the government to give these social benefit schemes a permanent status.

After coming to power for the third time, Chief Minister Mamata Banerjee announced two major schemes -- 'Lakshmir Bhandar' and 'Swasthya Sathi' for all -- which demand a huge financial involvement. 'Lakhmir Bhandar' is a project where the state is supposed to give Rs 1000 to the women belonging to SC/ST/OBC and Rs 500 to the women belonging to the general caste. The government has allocated a budget of approximately Rs 12,900 crore for around 1.8 crore women who have so far registered themselves for the scheme.

Initially the government had an estimate that nearly 2 crore beneficiaries will register for the 'Lakshmir Bhandar' project but so far, the government has received 1.63 crore applications of which 1.52 crore have been approved. Nearly 7 lakh applications have been cancelled. The government has spent more than Rs 800 crore on the project and going by the figure the finance department estimates that the state government will have to cough up another Rs 5600 crore which might in turn lead to a staggering figure in a full financial year.

Countering the Centre's Ayushman Bharat, the state launched its own scheme, eSwasthya Sathi Prokolpo' where some residents of the state were given an annual health coverage of Rs 5 lakh. After coming to power in 2021, the chief minister opened eSwasthya Sathi' for all the residents leading to a quantum leap in the expenditure. Even a year back the estimated budget for this project was around Rs 925 crore, this year the allocation touched Rs 2000 crore annually.

Just before preparing the budget, the finance department has asked various departments to be cautious in spending money. Financial observers believe that it will be difficult for the state government to maintain the traditional 'balance' this time. There are many other projects that the government will have to take into consideration because the Trinamool Congress came to power riding on the successful implementation of these schemes.

Apart from Lakshmir Bhandar, Swasthya Sathi, huge expenditure has to be incurred on projects like Krishakbandhu (Rs 3,700 crore), education loan card (Rs 250 crore), door-to-door ration (Rs 1,200 crore) and free ration (Rs 1,400 crore). Moreover, the government will have to retain Rs 63,600 crore to pay the interest on its loans and another Rs 70,431 crore for payment to the employees and pension holders.

It will be interesting to see how the budget -- the first after coming to power for the third time -- scheduled in the next three months, negotiates this huge financial burden on the state exchequer.

Tansen Music Festival set to be part of MP tourism 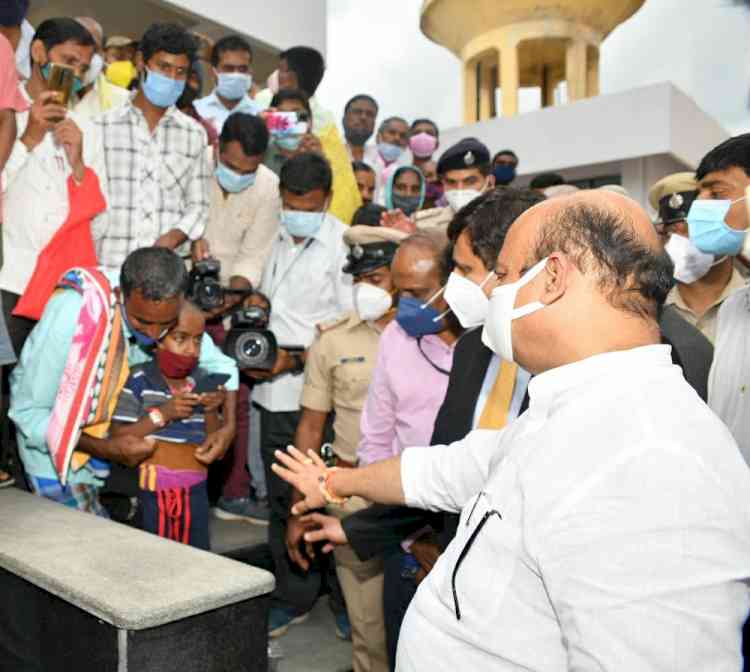 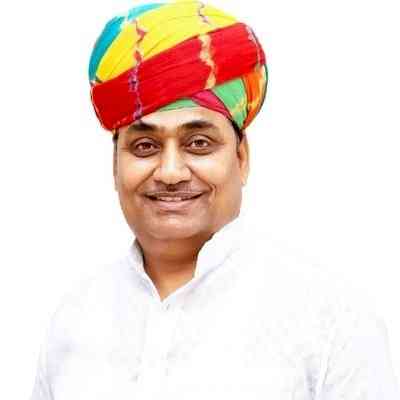 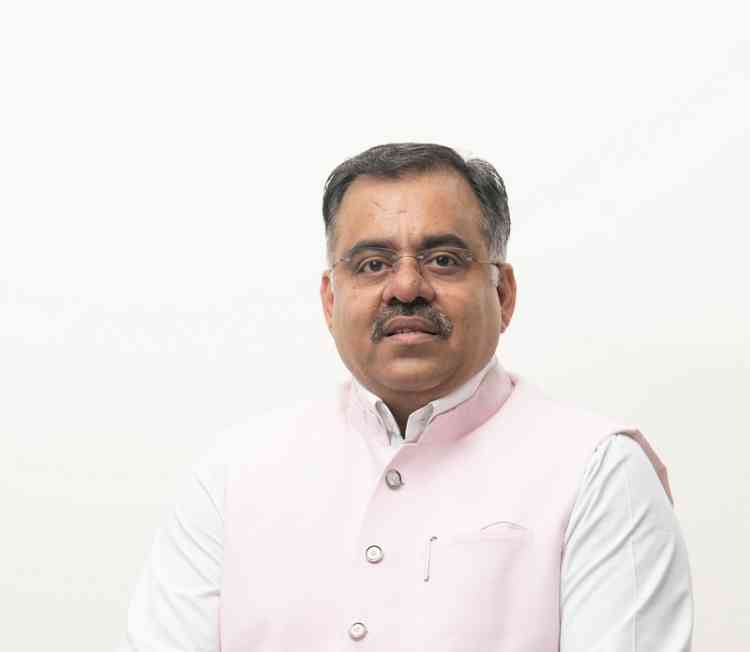 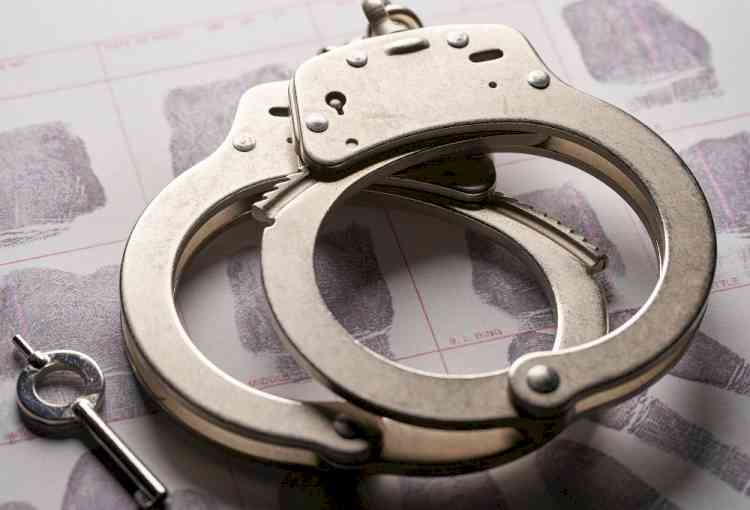