Ludhiana, June 24, 2022: Making it clear that only one flat would be allowed to one family (including spouse and dependent children), Ludhiana Improvement Trust today asked all the successful allottees of Atal Apartment scheme to surrender extra allotment in case of having more than one flat allotment draws to their family during draw of lots held on June 16.

Divulging the details, LIT Executive Officer Kuljit kaur said that as per norms one family including spouse and dependent children is entitled for one flat and in case of having more than one allotment to a family, extra flat allotments have to be surrendered by the family concerned. She also said that all the allottees also have to tender the affidavits on Rs. 100 stamp paper duly attested by the magistrate that they did not get more than one flat to the names of their spouse and dependent children. The notice with this regard was being issued to successful allottees to submit their affidavits by 3pm of July 15, 2022 following which allotment letters would be issued to them.

Notably, the draw of lots were held on June 16 for 336 HIG and 151 MIG flats planned to be developed at 8.80 acres of land at Pakhowal Road under Atal Apartments scheme. These flats would be developed under a self-financing scheme and would be equipped with ultra-modern facilities for its residents.

Anti-Drug Drive gets momentum after inception of 37 new OOAT Clinics in Ludhiana:... 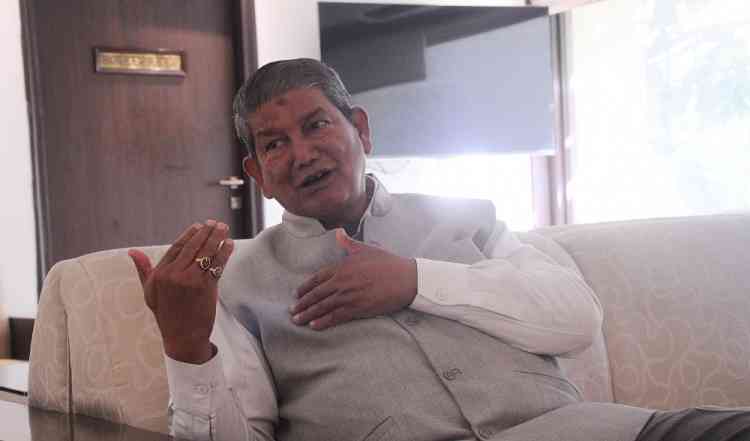 2022 Punjab polls to be fought under Amarinder's helm:... 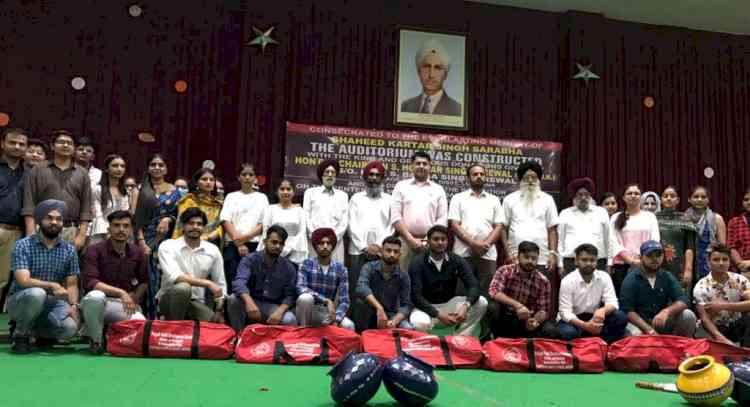 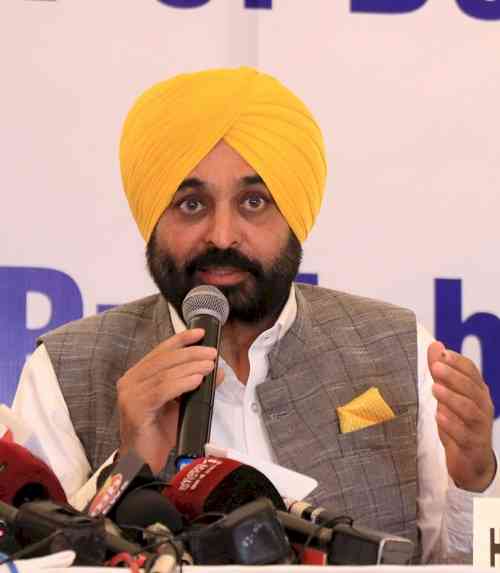