Likee collaborates with T-Series to promote series of songs

New Delhi: Pioneering short video platform Likee has collaborated with film and music production giant T-Series to promote an upcoming series of 12 songs by some of the most popular singers in the country. The collaboration also comes as an opportunity for some of Likee influencers to feature in the music videos and films produced by T-Series.

The songs, to be promoted as part of the collaboration, will be sung by popular vocalists, including Tulsi Kumar, Guru Randhawa, Dhvani Bhanushali, among others. The songs will be filmed on acclaimed actors/performers such as Divya Khosla Kumar, Khushali Kumar and Himansh Kohli.

Likee creators can also be a part of the grand gala by joining a hashtag challenge and posting their videos on the songs. Top Likee influencers are also slated to be a part of the same. They might be featured in the official music videos alongside the singers and the actors who are part of the collaboration.

Abhishek Dutta, Head of Likee India, said, “This collaboration with T-Series is one of the biggest for Likee in terms of magnitude and star power. A pool of popular singers and actors are coming together for the project and Likee is excited to help them promote their content, taking it to millions of our users. This is also a unique opportunity for our influencers, as T-Series will feature them.”

Talking about the collaboration, T-Series president Neeraj Kalyan said, “Being one of the biggest production houses in the country, this project is in sync with the stature of T-Series. A key player here is Likee as it will take the songs/content to millions of users across the country.”

Popular Bollywood singer Tulsi Kumar, who graced the occasion, said, “A good platform for promotion is as vital as a renowned production brand for the success of a song. Hence, I am elated that Likee will promote the songs for us and take it across to millions of music lovers.” 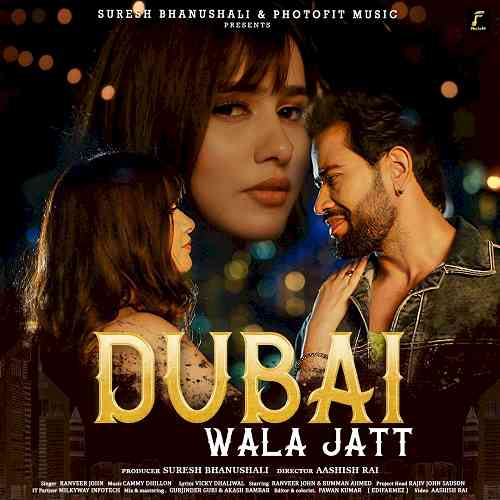 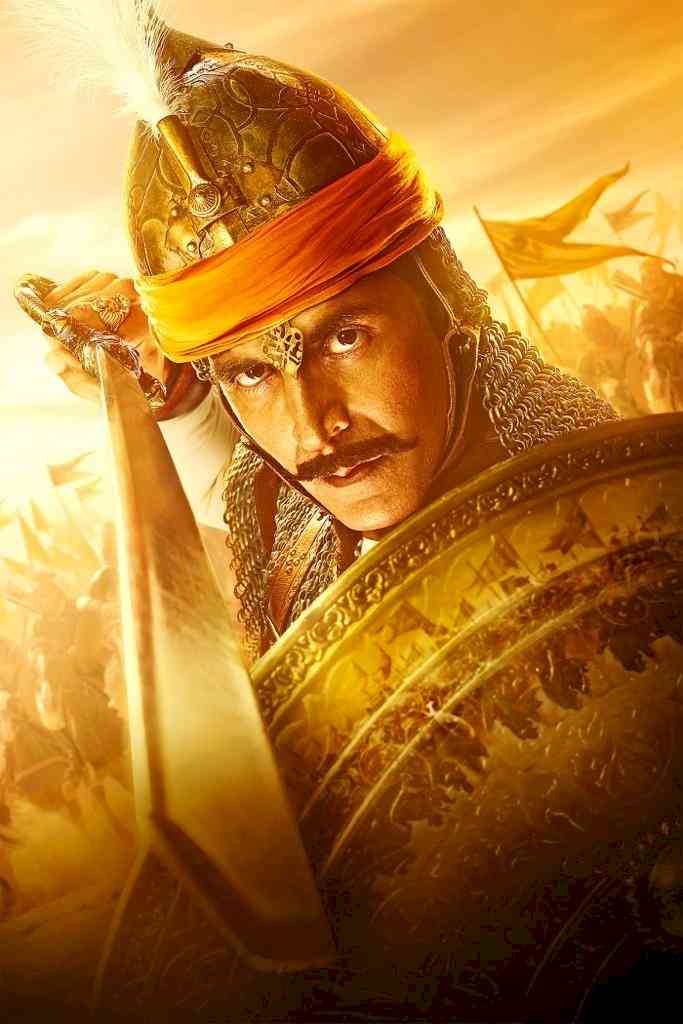 'Prithviraj' director says he had the story with him for... 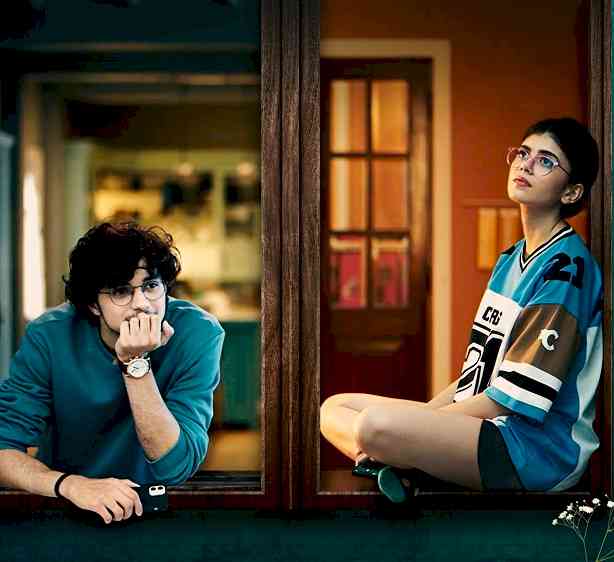 ‘Uljhe Hue’ was one of most memorable and fun experiences:... 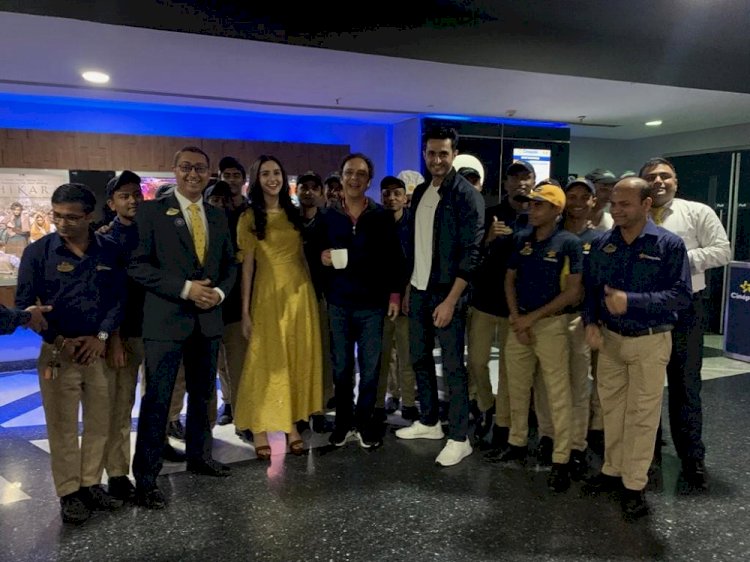 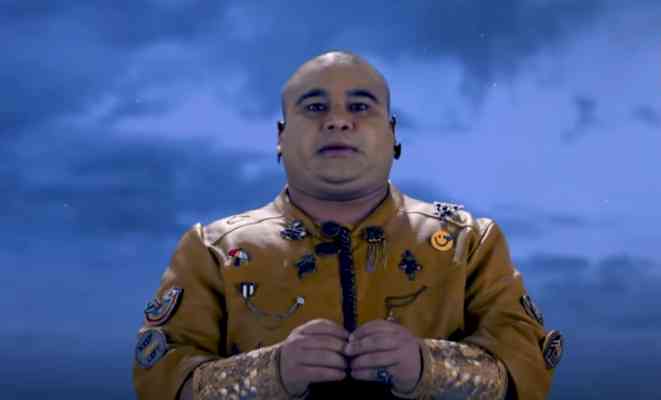 Will Ginoo get his memory back on Sony SAB’s Aladdin: Naam...