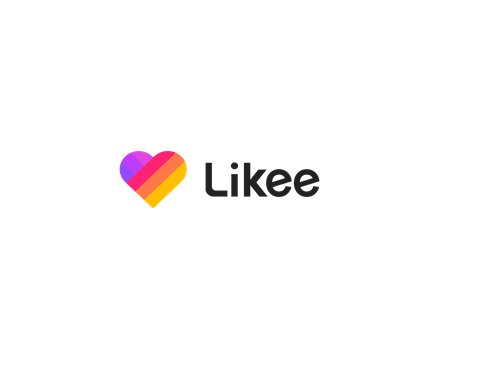 New Delhi: Likee, the pioneering global short video creation platform from Singapore based BIGO Technology has collaborated with I Am Desi World to promote a new music video. Launched in 2017, I Am Desi World is a group of 5 quirky singers, and the band has gained its popularity for making creative and offbeat Haryanvi language songs. Basis on the collaboration with I am Desi World, Likee is all set to amplify the reach of the new music video with #haryanvimashup. The song is a mashup of popular Haryanvi songs with original lyrics by Gurmeet Bhadana from the band.

As part of this collaboration, Likeers will get an opportunity to make creative dance videos with music integration of the new high-energy song by I Am Desi World. Also, the band will create its official account on Likee to engage with the young music enthusiasts. I Am Desi World is a regional band highly popular in Delhi-NCR and is formed by five music enthusiasts namely Gurmeet Bhadana, Lokesh Gurjar, Totaram Sondhiya, Desi King (Himanshu Kumar) and Baba Bhairupia (Ravi Sharma). They are primarily known for their risky creative pursuits in the music world and powerful performances. Through their collaboration with Likee, I Am Desi World aims to further expand its reach among the youths of India who love to experiment with new things.

Likee is available in different Indian languages like Hindi, Tamil, Marathi, Telugu, Gujarati, Bengali, Kannada, Malayalam and Punjabi. In 2019, Likee had also won the Guinness World Record for creating the 'Largest online video album of people waving a flag in India' during its 'No matter where I am, #IAMINDIAN' campaign. The campaign saw more than 1 lac Indians participating in celebrating India's 73rd Independence Day. In the recent App Annie’s year-end report on app trends for 2019, Likee has emerged as No 1 in the breakout category and is also the 7th most downloaded app in 2019.

Another step towards glory 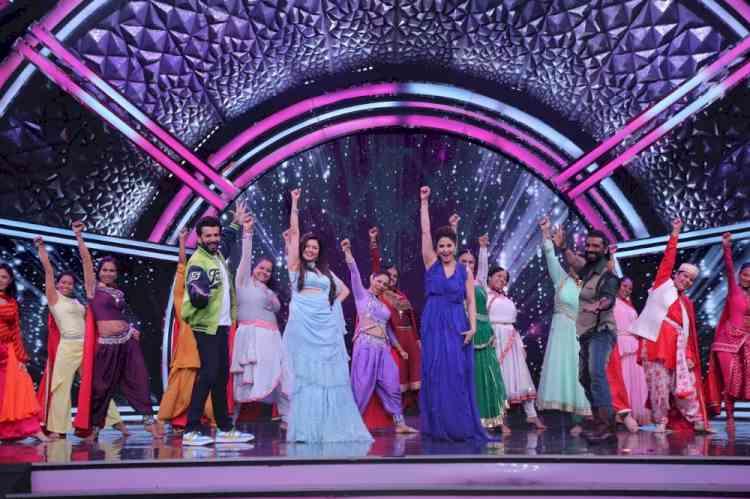 Zee TV rolls out 360-degree campaign for its premiere reality... 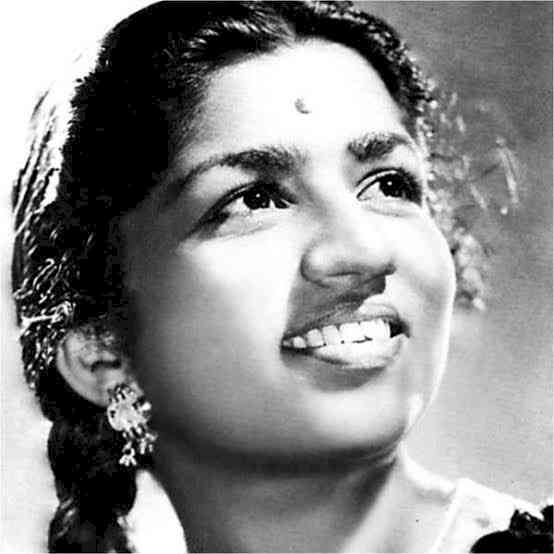 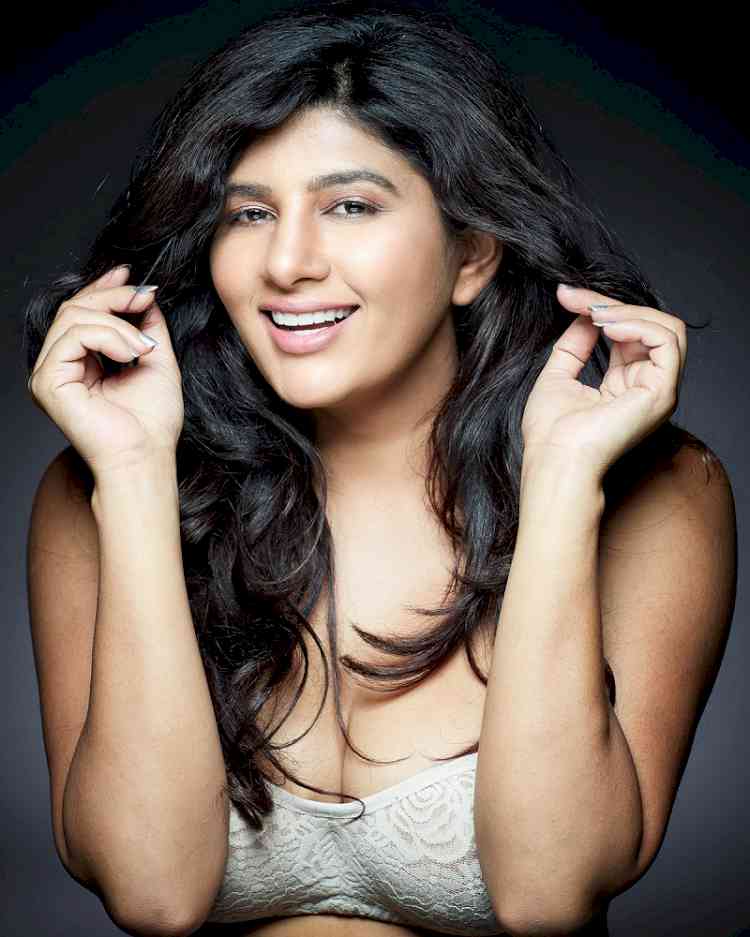 Glamorous Isha Chhabra slips into her dancing shoes at...