Liberation Vs Unity: KCR stays away from Amit Shah event Maharashtra Chief Minister Eknath Shinde and Karnataka's Transport Minister B. Sriramulu attended the event which saw performances by 1,200 artists from the three states.

Erstwhile Hyderabad State, which was spread over Telangana and parts of Maharashtra and Karnataka, acceded to the Indian Union on September 17, 1948, following India's military operation.

For the first time, Government of India organised official celebrations to mark the occasion. Union Minister for Tourism and Culture G. Kishan Reddy had invited Chief Ministers of all the three states for the event.

Kishan Reddy said that BJP had been fighting for the last 25 years for official celebrations of the day. The Union Minister said this was the occasion people had been waiting for 74 years.

He claimed that the decision of the Telangana government to organise the celebrations is a victory for the people.

"It doesn't matter what you call it but it is a matter of happiness that the national flag is being hoisted across the state," he said.

Without naming MIM, Kishan Reddy said that even the party which inherited the legacy of 'Razakars' was forced to celebrate the day by hoisting the tricolour.

Verdict paves way for endless litigation, more issues to be raked up: Owaisi 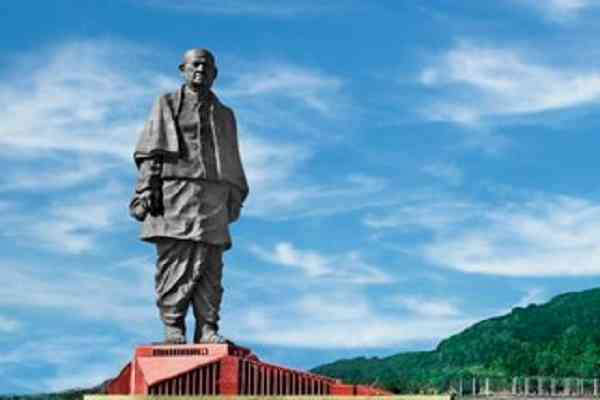 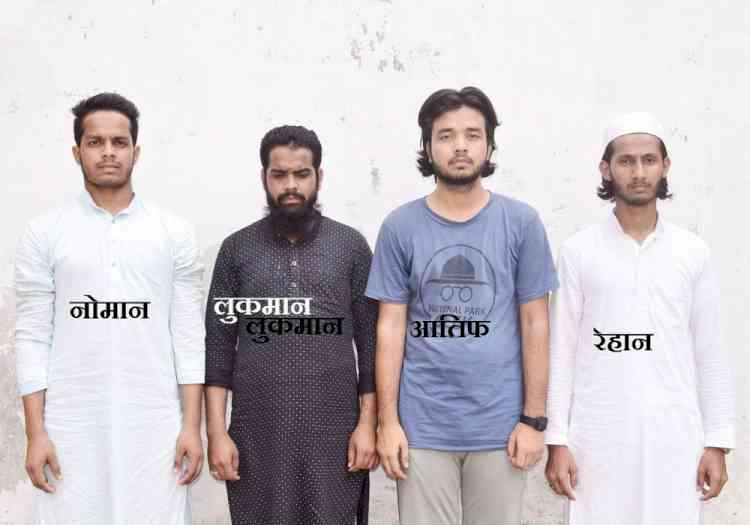 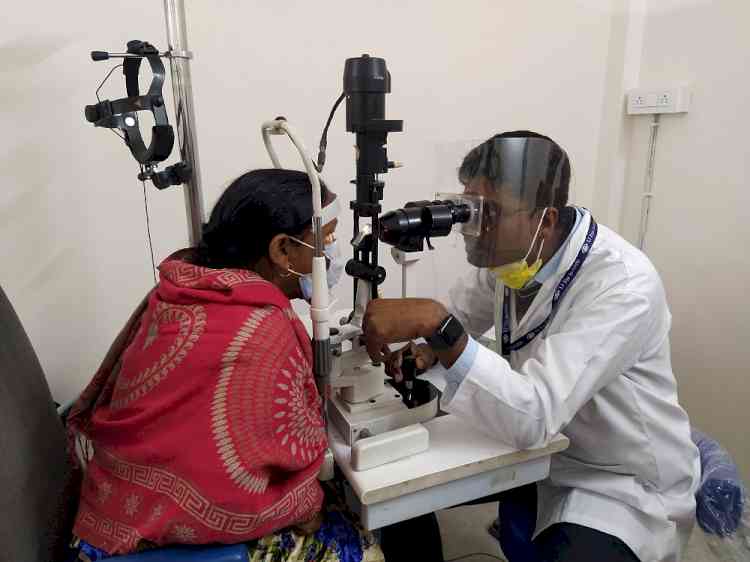 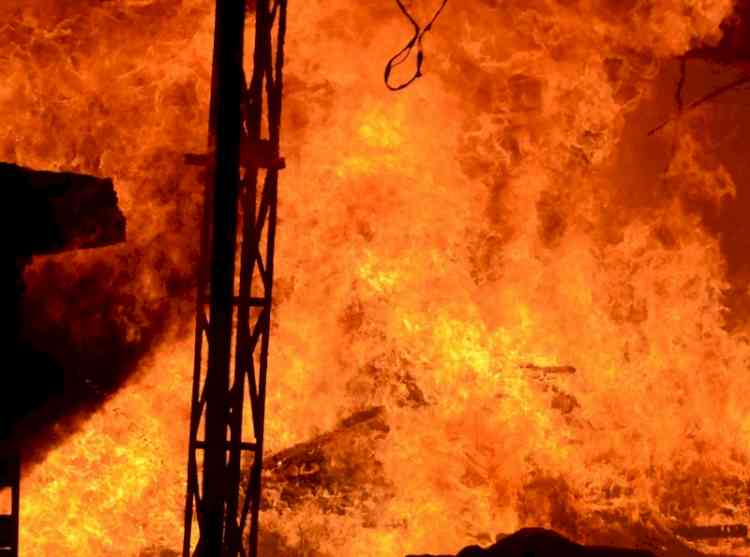