Says the B.C. Wing will play a pivotal role in upcoming assembly elections 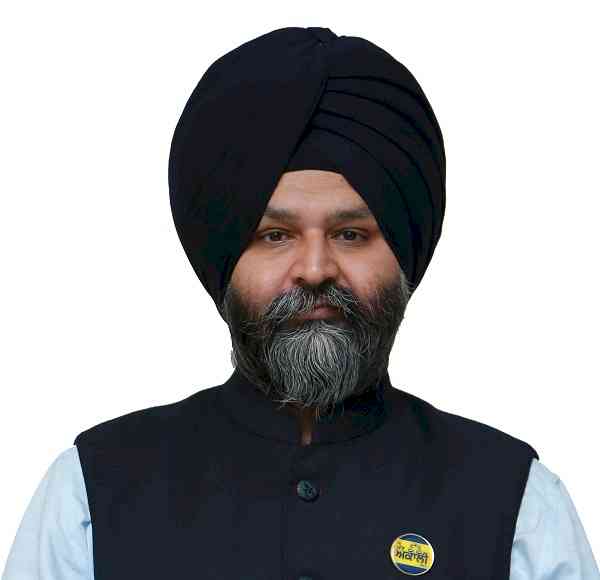 On this occasion, Kular said that the honor and appointment given by Sukhbir Singh Badal will be returned by resolving the problems faced by society. And said that wherever he will be needed by the society, he will stand like a rock to solve their problems. He said that the B.C. Wing will play a pivotal role in upcoming assembly elections.

I never asked for help of China for restoration of Article 370 in Valley: Farooq...

Crackdown on criminal elements involved in activities of...

Punjab dispatches 50,000 meters of wheat and rice to other...

Delegation of Industry and Trade Wing of SAD Punjab meets...