The Karnataka High Court was on Wednesday urged to direct the government to allow students wearing the hijab in classes as more students remained out in schools across the state, refusing to shun the head covering. 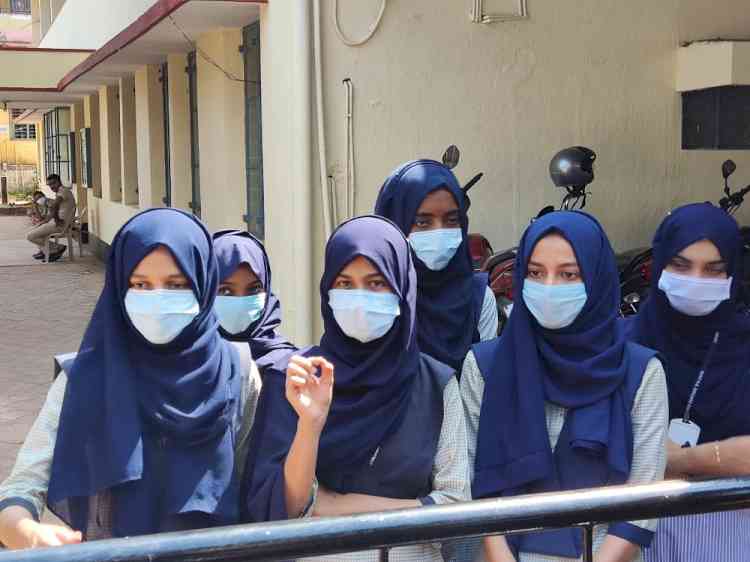 Bengaluru, Feb 15 (IANS) The Karnataka High Court was on Wednesday urged to direct the government to allow students wearing the hijab in classes as more students remained out in schools across the state, refusing to shun the head covering.

Teachers have also turned out students who came to attend classes with skull caps. Many students chose to be absent as hijab-wearing students were not allowed into schools.

A bench of Chief Justice Ritu Raj Awasthi, and Justices Krishna S. Dixit and Khaji Jaibunnesa Mohiyuddin adjourned the hearing of petitions to Wednesday after hearing arguments and counter arguments for 2 hours and 15 minutes.

The petitioners submitted that since the colleges are being started from Wednesday, the bench must pass an order allowing Muslim students to wear hijab while attending classes. They also quoted a judgment of the South African court, where a Tamil girl was not allowed to attend classes for wearing a nose ring. When it was questioned in the court, the student was allowed to attend classes, counsel submitted.

The petitioners also submitted that the Karnataka government is yet to make guidelines on uniform, and without this, it is improper to make the uniform compulsory for students.

When one of the petitioners submitted that students with hijab are not allowed in Urdu schools in the state, the Advocate General objected to lacing arguments without submitting an application before the court.

The bench asked counsel to submit an application in this regard.

The petitioners also argued that the government does not have supreme power of prohibition in the name of public order.

Meanwhile, 25 girl students of the Government School in Indavara of Chikkamaglur district boycotted exams as they were asked to take off their hijab. More than 20 students went back to home without attending school for the same reason in Nelya village of Madikeri district.

The school authorities of Sasvehalli near Honnali in Davanagere district had a difficult time as more than 20 boys came in skull caps to attend classes. The teachers had sent them back. They sat in front of the school along with girl students wearing hijab and demanded that they should be allowed inside classes with hijab and skull caps.

Majority of students at Urdu Girls School in Kalaburagi chose to remain absent from classes as the hijab was not allowed. Similar incidents have been reported from Gadag, Hassan, Yadgir, and Shivamogga districts.

Congress Deputy Leader in the Assembly U.T. Khader asked the state government to resolve the hijab issue as confusion continued in the state even after the intervention of the High Court and interim order on the matter was given.

"There is confusion regarding interim order. The primary and high school students think that the order is only for colleges. This will lead to ruining the education prospectus of students already hit by Covid crisis," he said.

Law and Parliamentary Affairs Minister J.C. Madhuswamy, meanwhile, said that the government would follow the high court orders in this regard.

This was the third day of hearing by the three-judge bench. Earlier, it was vehemently argued that the government can't deny fundamental rights of students in the pretext of managing law and order situations. Counsel for the petitioners also objected to the powers given to the College Development Committee to decide on uniforms.

The bench had also refused to restrain media from reporting the proceedings as one of the counsel demanded that it will have effect on the elections of other states.

The court had earlier given an interim order that no religious symbols are allowed for the students in schools and colleges until its final order, thus ruling out both hijab and saffron shawls in the school and college premises.

It did not accede to the vehement arguments of petitioners seeking orders to the government for allowing students to wear hijab of the colour of their uniform to classrooms.

The state government had resumed schools till Class 10 and Pre-University College (Classes 11 and 12) are opening from Wednesday.

The hijab row which started last month in Udupi Pre-University College by six girl students, has snowballed into a major crisis in the state and has been discussed at international levels too. 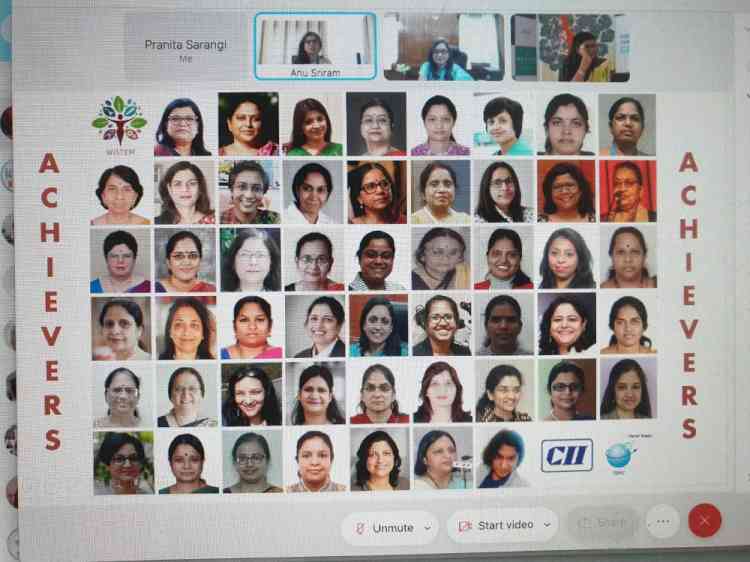 IIT Roorkee celebrates achievements of four of its professors,... 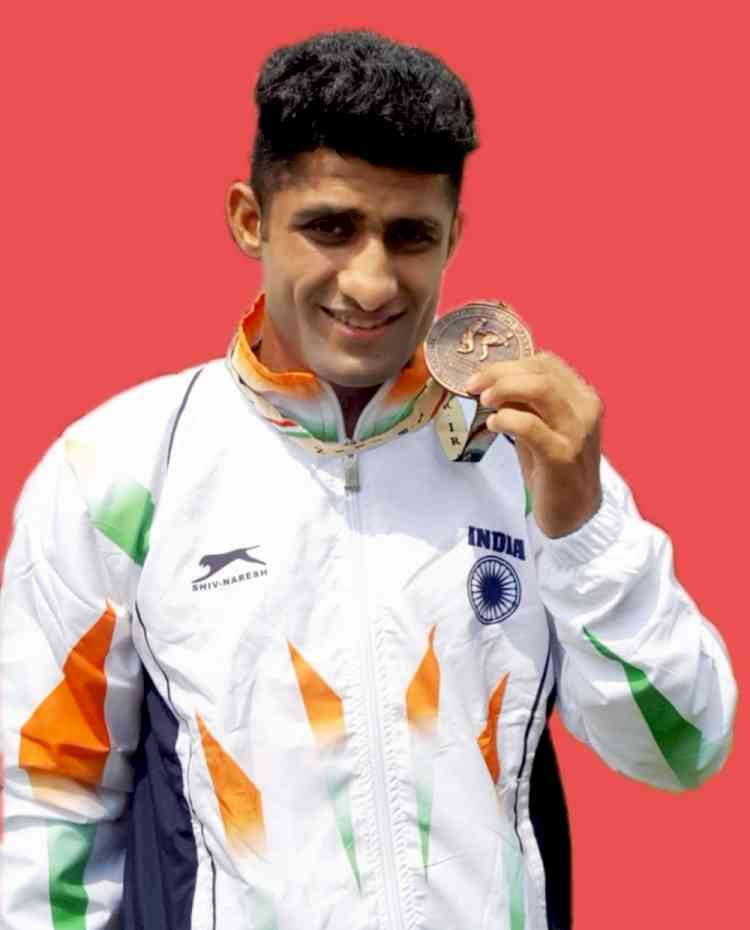 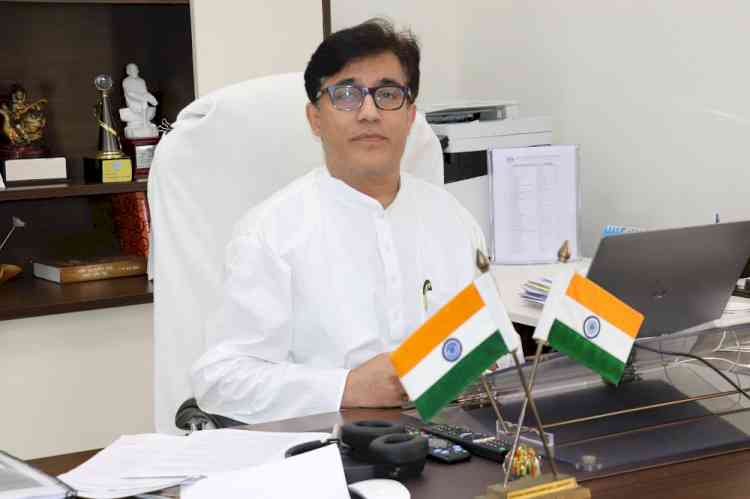