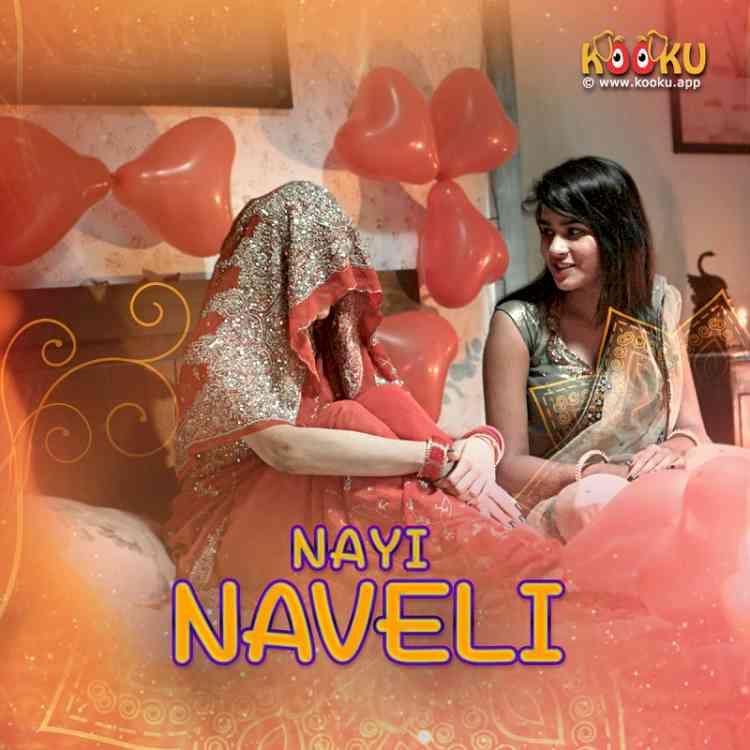 Kooku OTT App has lined up a number of entertaining web series for its subscribers in the year 2021. It has already launched four web series since the beginning of 2021. These are Two-episode series ‘SX Girls’, Four Episodes each of series ‘Mere Angane Main’, ‘GhareluPyaar’, and ‘Rasmalai’. Next series on Kooku OTT App is Two-episode ‘NayiNaveli’ scheduled to be launched on January 25, 2021. These web series capture fantasy, mystery and romance.

Kooku OTT App has gained immense popularity for the content masses relate with. Reason for such huge success is the script of the web-series on Kooku App, which portray the fantasies of its subscribers. The Screen Characters in Kooku OTT App series are continuously exploring relationships in their unending quest for finding love. Due to the relatability and popularity of its series, the artists in Kooku OTT App have become household names.

Web series from Kooku have been liked by the common man. Kooku OTT App has a lineup of successful web series like Golden Hole, SunoSasurji and Woh Teacher.

Buoyed by sustainable growth in its subscription, Kooku OTT App had launched ‘Kooku Premium’, a segment that will offer content with Top star cast, Gripping Script and larger than life screenplay.

Kooku has ~ 10 lakh active monthly users, with weekly user engagement being over 2 hours and 30 minutes. As a responsible OTT player, Kooku successfully weaves in a social message in the storyline of its programs, thus delivering socially conscious entertainment.

As Holi is around the corner, &TV brings in a palate of...

Comedy is a new area for me: Manoj Bajpayee