Four episode series is a mix of romance, drama and revenge 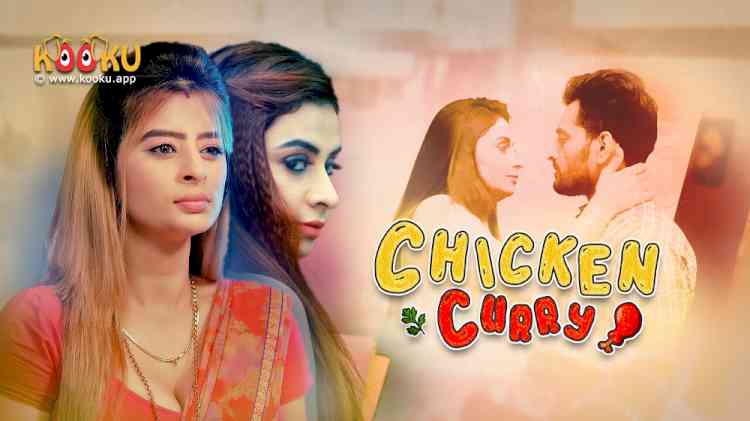 Mumbai: Kooku OTT App has launched its latest web series ‘Chicken Curry’. Script of this four-episode web series is a mix of romance, drama and revenge.

An office going gentleman, Vaibhav, has a loving wife, Sheela, who loves him and takes care of him, very much as a devoted wife. Vaibhav has also been a true husband loving his wife. However, eventual turn of events brings their relationship to a point of no return. What led to this turn of events? What was the end result?

To find out, one has to see ‘Chicken Curry’, now live on Kooku OTT App, available on Android and Web.

The Web Series holds true to its punch line, “It is the saying, never deceive the one who loves you like crazy. Once the love ends, revenge is the next step.”

The artists in the series include Neelam Bhanushali, Athar Siddiqui and Ankita Dave while Direction is by I.A.K.

FLO to organise talk on `All About Vaccines'