The establishment of Shakha Vidyalaya laid the foundation of  women empowerment in India: Chander Mohan 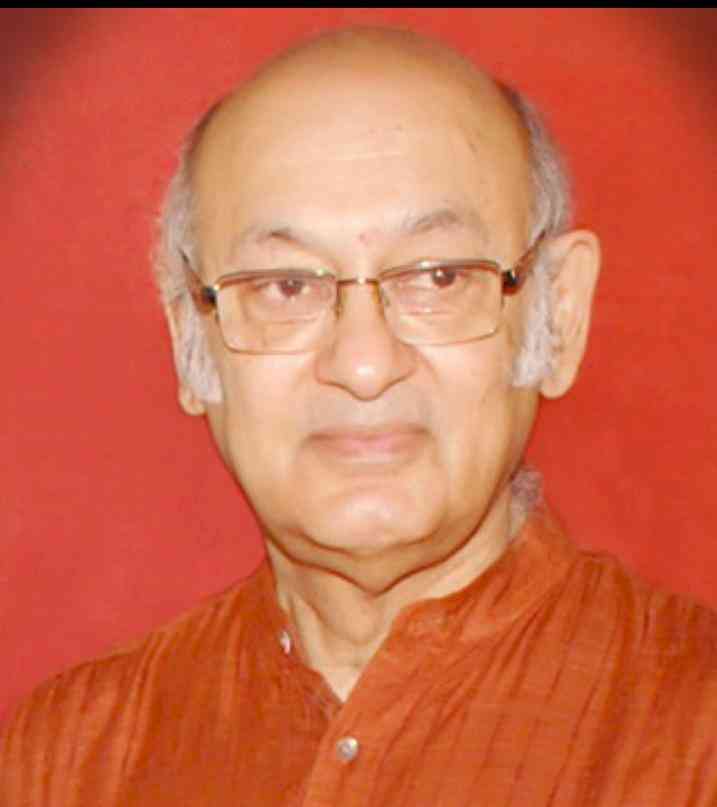 Jalandhar: Kanya Maha Vidyalaya celebrated the Founders' Day   on 16 June . In 1886 Lala Dev Raj ji   laid the foundation of first girls educational institution of North India at Jalandhar which  became popular as Kanya Maha Vidyalaya- the pioneer centre of women education & empowerment to the whole world. Throwing more light on the glorious journey of KMV, Principal Prof. Dr. Atima Sharma Dwivedi averred that Kanya Maha Vidyalaya founded  in 1886 by Lala Dev Raj Ji, the crusader of women education,  is an institution which was started as a result of the renaissance that India witnessed towards the end of the 19th century. She further maintained that with a priceless inheritance of 136 glorious years, Kanya Maha Vidyalaya, has the proud distinction of being the first educational institution for women in Northern India. The Vidyalaya was dedicated to the fiery spirit of nationalism. The degrees conferred on the students were not only certificates of education, but also of patriotic zeal and selfless sacrifice to the cause of freedom.

On this pious occasion, Mr. Chander Mohan, President, Arya Shiksha Mandal gave his congratulations to all the KMV family. He averred that it is a great moment to express a profound sense of pride, exuberance and elation over the progressive, age relevant, holistic education being imparted at KMV, one that has always been the vision and mission of its founders ever since its inception in 1886. He further maintained that the establishment of Shakha Vidyalaya laid the foundation of  Women Empowerment in India & this pioneer institution has now blossomed into an Autonomous college, Heritage college & Star college of India and also has international collaborations to its credit with various renowned universities of the world.

Chitkara University staff to donate a day’s salary in fight...