Khasma Nu Khaani: How Ranveer will keep up with Sunny’s attitude? 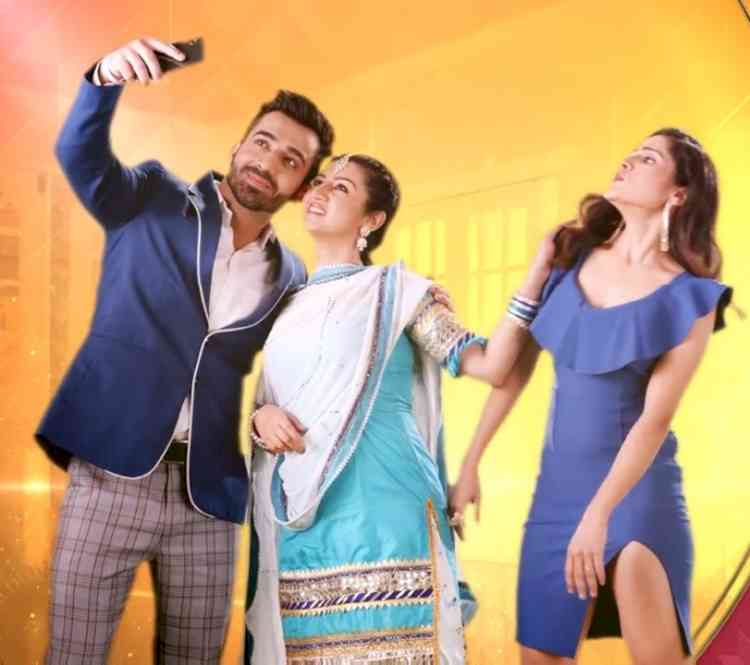 Chandigarh: Zee Punjabi’s Khasma Nu Khanani’s upcoming episodes of the show are making the viewer’s stick to their television sets. The serial is all set to bring the most awaited twists to the story. Since the day the show has aired it has become the topic of discussion among the viewers. The family drama is such beautifully scripted that it always catches the attention.

In the recent episode of the show we saw Desho bails out and worries Ranveer Duggal about the meeting but does not tell him the truth about Momo’s demands and adding to the extra dose of twist is Armaan’s refusal to work in the same office as Sunny after going through a verbal spat. The ongoing drama in the show is must watch dose of tadka.

It would be interesting to see what happens next in the show and how will Ranveer Duggal keep up with Sunny’s attitude. 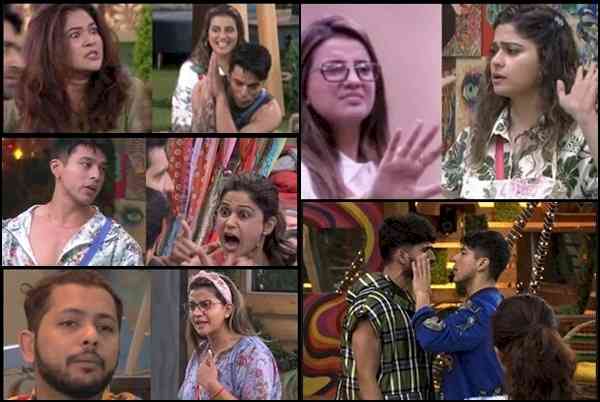 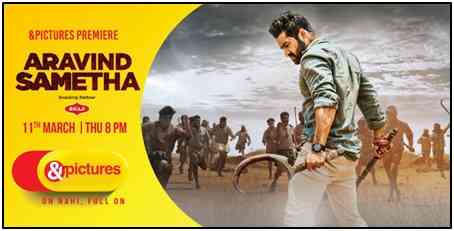 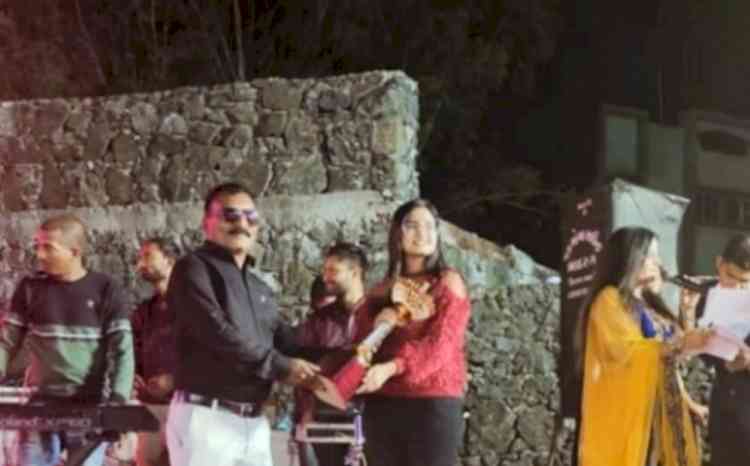 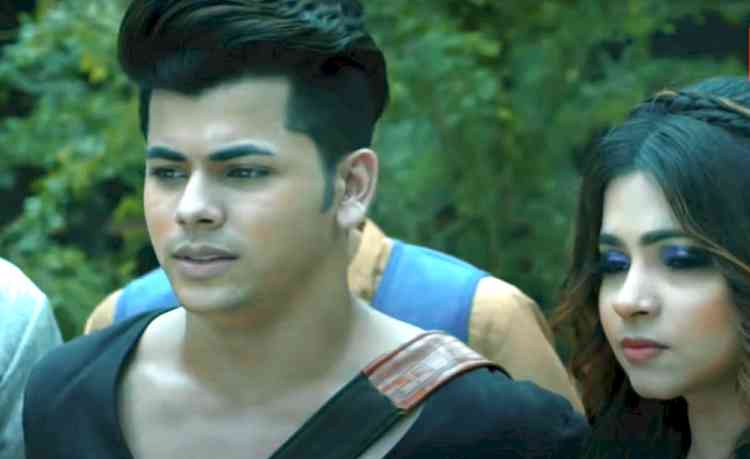 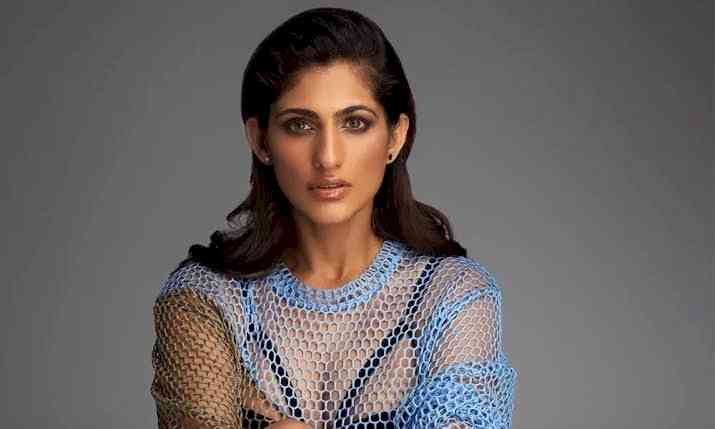