Khanna (Ludhiana): Mr Harpreet Singh, PPS, Senior Superintendent of Police, Police District Khanna informed that the campaign against anti-social elements/Drug peddlers has been started by the Khanna police. During which, on dated 27.04.2020 under the supervision of Mr Jagwinder Singh Cheema, PPS, Superintendent of Police ( Inv.), Mr. Tarlochan Singh PPS, Deputy Superintendent of Police (Inv.), Sh. Harinder Singh, PPS, Deputy Superintendent of Police Samrala, SI Sikander Singh, SHO/PS Samrala's SI Jaswinder Singh alongwith ASI Jagjiwan Ram CIA Khanna with police party were present at Neelon Bridge, Samrala for the checking of suspected vehicles/persons, then on getting the information, police party nabbed two persons who were coming on motor-cycle (Make Hero Splendor) No. PB 10-FZ-4873 from village Takhran.
On questioning they told their names as  Harjot Singh alias Jot s/o Jagdev Singh r/o village Takhran, Tehsil Samrala and Jatinder Singh s/o Laimber Singh r/o vill. Takhran, tehsil Samrala. After their search 3 Kg opium was recovered from their possession.
During investigation the above said Harjot Singh @ Jot told that he has hidden the 14 kg opium in his house at village Takhran and they have sold 1 kg opium to Balkar Singh s/o Nirmal Singh r/o vill. Takhran. On which 14 kg opium was recovered from the house of Harjot Singh @ Jot and 1 kg opium was recovered from Balkar Singh, who has also been arrested. In this way total 18 kg opium has been recovered from the accused. In this regard, Case FIR No, 59, dated 27.04.2020 u/s 18/61/85 NDPS Act PS Samrala was registered.
Besides this, the accused Harjot Singh told that they brought the above mentioned opium from the Bheelwara area of Rajasthan through truck and they used to sell this opium in the area of Samrala city, Ludhiana, Macchiwara Sahib, Chamkaur Sahib and Jagraon. They purchased this opium at the rate of Rs. 100,000 per Kg and used to sell it on the rate of Rs. 125,000 per Kg. During the campaign against drugs started by the Khanna police a large quantity of opium has been recovered, due to which the supply chain of the drug has been broken in the Samrala city, Ludhiana, Macchiwara Sahib and Jagraon area of Punjab. The investigation is going on and there is possibility of some important disclosures. 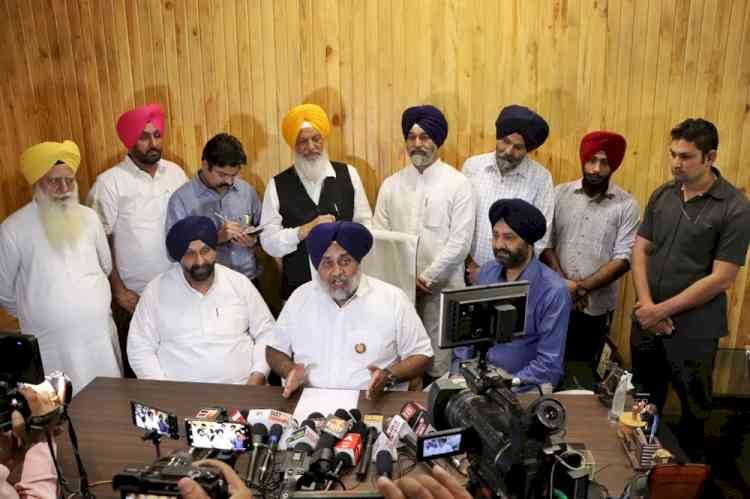 Sukhbir Badal tells CM to take up discrimination being... 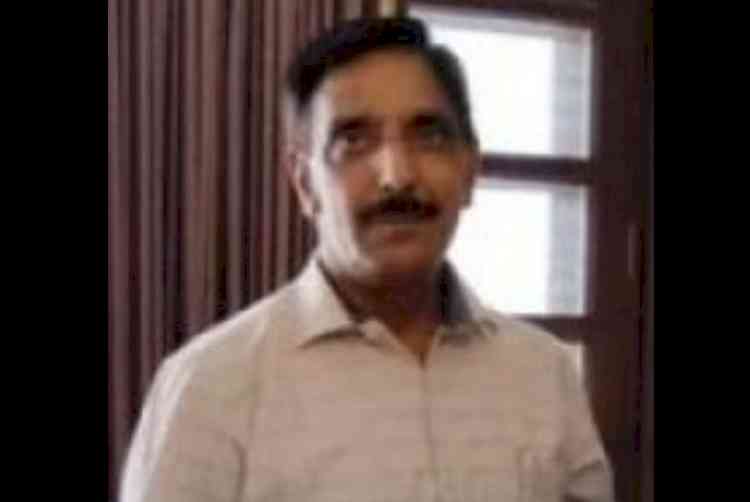 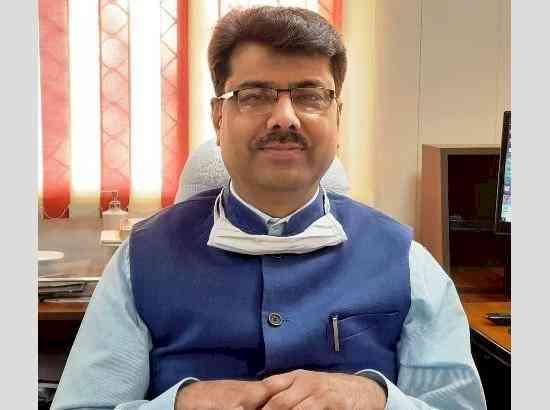 39 Unreserved trains to be resumed soon in Ferozepur Division

Anti-Drug Drive gets momentum after inception of 37 new...