Goa Chief Minister Pramod Sawant on Thursday slammed his Delhi counterpart and Aam Aadmi Party national convener Arvind Kejriwal, accusing him of being a hypocrite and of fishing in troubled waters. 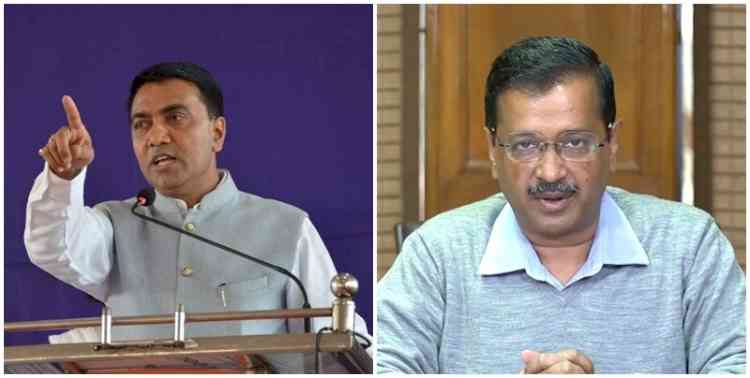 Sawant's criticism of Kejriwal came soon after the Delhi CM once again reached out to late Chief Minister Manohar Parrikar's son Utpal to join the AAP, after the BJP rejected his claim to contest from the Panaji assembly constituency, a seat represented by his father since 1994.

"Hypocrisy! Person whose entire party & politics is based on shallow opportunism should brush up his memory & remind himself of his own filthy comments used against one of the greatest leaders Shri Manohar Bhai Parrikar. Mr. Opportunist..." Sawant said.

Earlier on Thursday, Kejriwal had tweeted: "Goans feel v sad that BJP has adopted use and throw policy even with Parrikar family. I have always respected Manohar Parrikar ji. Utpal ji is welcome to join and fight elections on AAP ticket".

Kejriwal, during his recent visit to Goa, had also said that Utpal Parrikar was free to contest on an AAP ticket, if he wishes to.

Utpal Parrikar had put in a request with the BJP high command to contest from the Panaji seat. The BJP, which released its first list of 34 candidates for the February 14 Goa polls, has instead picked sitting BJP MLA Atanasio Monserrate as its candidate from Panaji. Monserrate, who faces charges of raping a minor and several other criminal cases including one involving leading a mob which attacked a city police station in 2008, had won the 2017 state assembly bypolls -- which were facilitated after the death of Manohar Parrikar -- on a Congress ticket. He had however joined the BJP along with nine other Congress MLAs in a midnight coup in 2019.

Amar Jawan Jyoti to be extinguished, merged with eternal flame at War Memorial 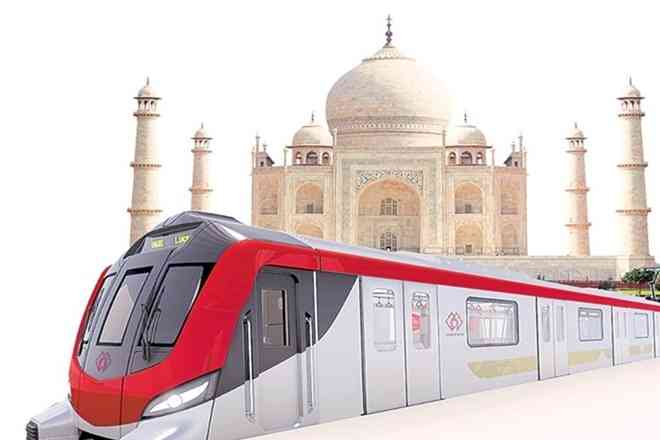 Agra Metro will be most environment-friendly: MD 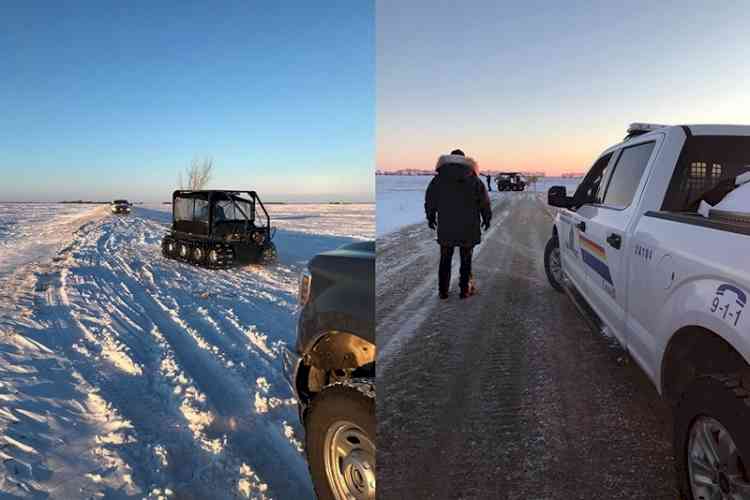 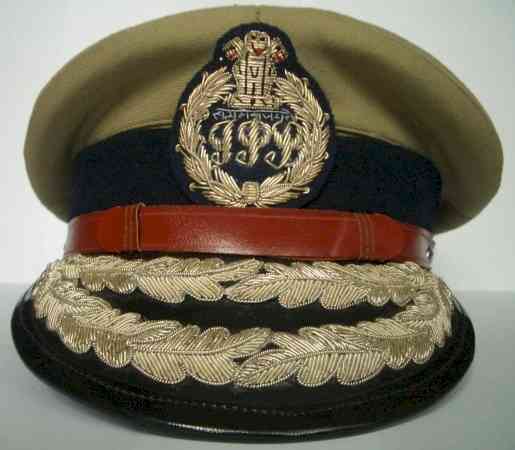 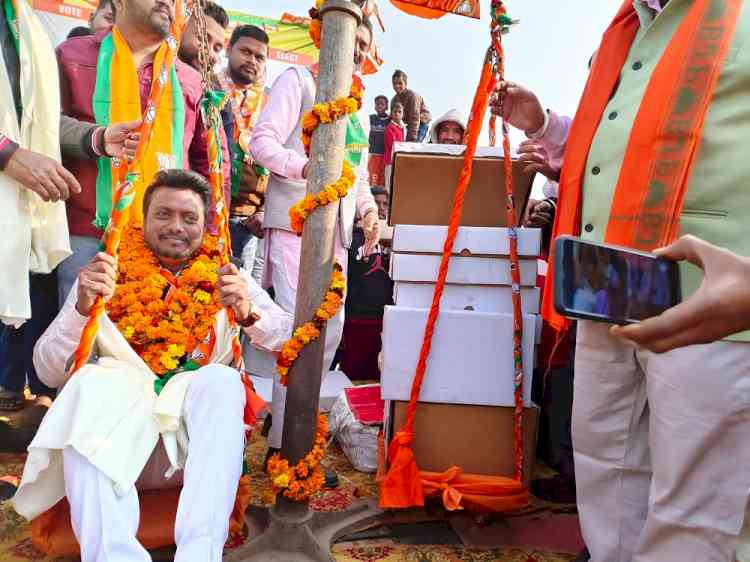 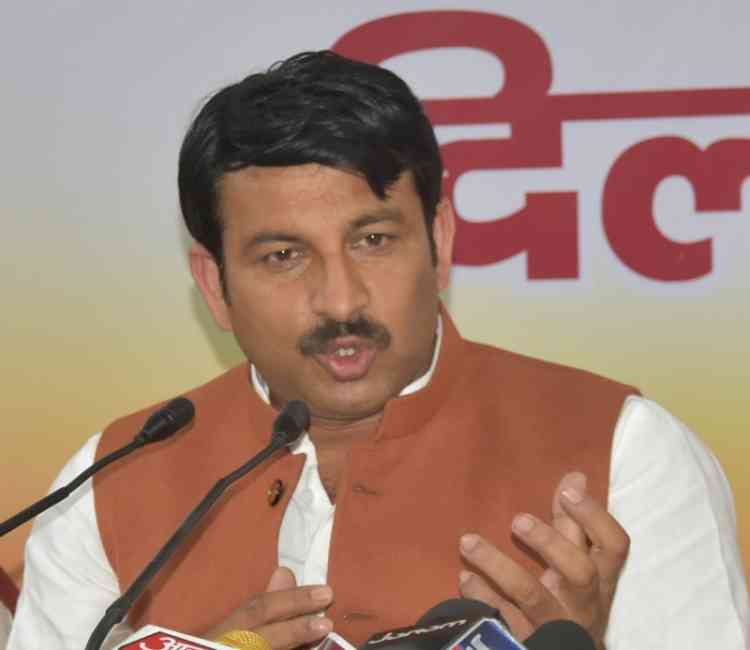