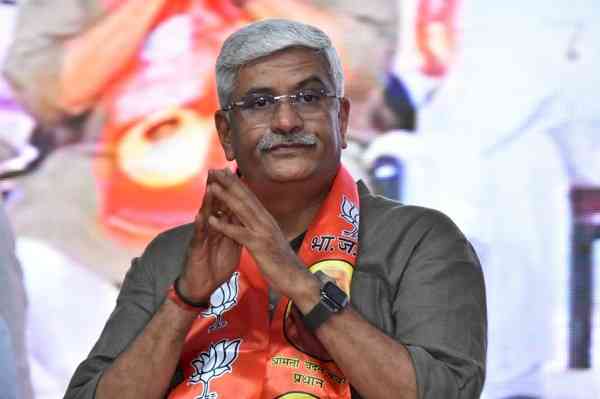 "The Chief Minister and his Aam Aadmi Party (AAP) government have failed crores of people and dishonoured their age-old faith in Lord Bhaskar and Chhathi Maiyya. Kejriwal cannot escape this sin of being non-committal about cleaning the Yamuna river," Shekhawat said in a statement here.

His remarks come on the eve of Chhath Puja and when photos of a "frothy" Yamuna due to pollution went viral ahead of the festival.

Shekhawat called out the Delhi government for "running away from its responsibility and trying miserably to shift the onus of cleaning Yamuna on other states".

Claiming that the polluted water flows into Yamuna from other states is a misrepresentation of facts, he said that the Chief Minister of Delhi visits other states, makes false claims, and tries to position himself as 'Mr Clean'.

"He should rise to the challenge and not indulge in futile blame shifting. He should explain the actions, if any, taken by his Government for cleaning Yamuna," he said.

Shekhawat said that "only two per cent of the total stretch of Yamuna, that is, 22 kms falls within Delhi's borders and yet this small section accounts for more than 80 per cent of the total pollution in the river. About 18 big drains of Delhi are dumping more than 35 crore litres of dirty water (sewage and industrial waste) into the Yamuna every day".

The Central government, he said, has provided special financial assistance to the Delhi government to tackle the pollution in Yamuna under the 'Namami Gange' programme. "This assistance has gone towards 13 sewage treatment plants of about 1,385 MLD capacity. These STPs involve an investment of Rs 2,419 crore. Unfortunately, instead of working towards completing these projects, the state government's priorities seem to be misplaced," he said.

Questioning the functioning of the Delhi government, Shekhawat said, it took 25-27 months for the Delhi government to finalise the tender for three big STPs at Rithala, Kondli and Okhla under the Yamuna Action Plan III. He pointed towards this sluggish pace of implementation despite the Chief Minister himself being the Chairman of Delhi Jal Board (DJB), the nodal agency for water in the national capital. 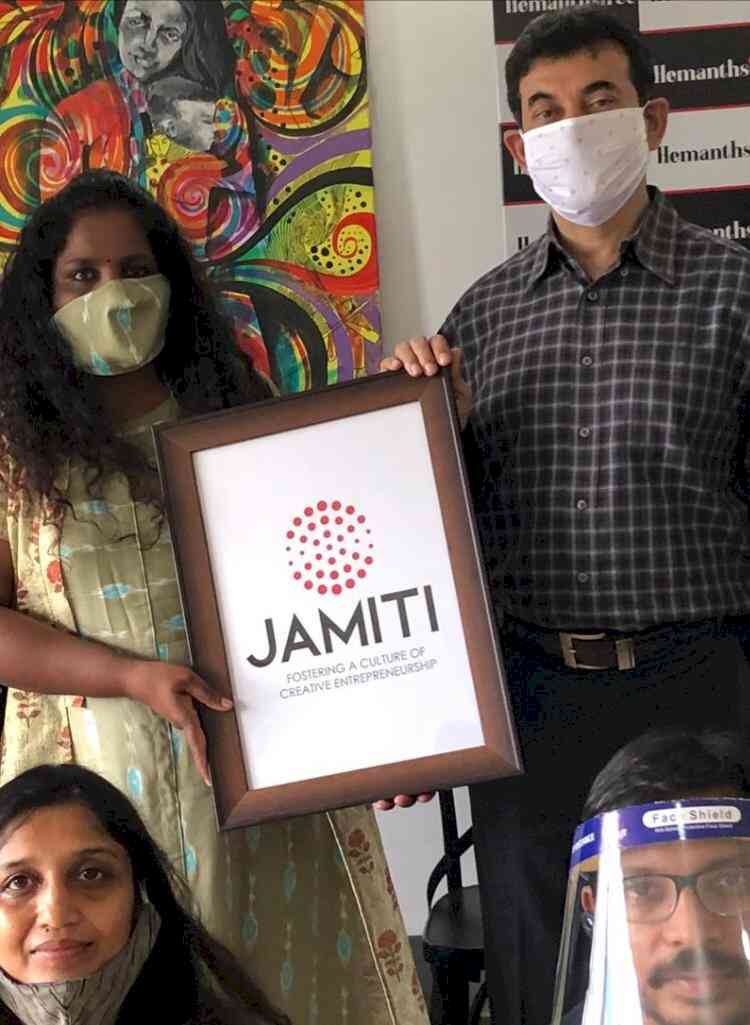 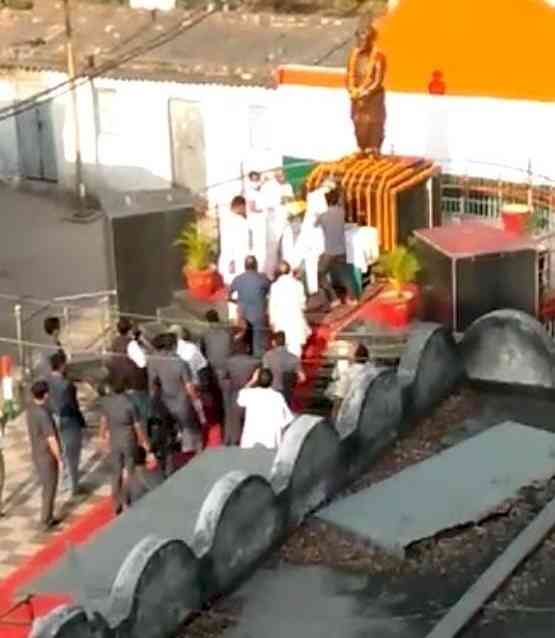 Nitish 'punched' by youth at public meet in Patna's outskirts 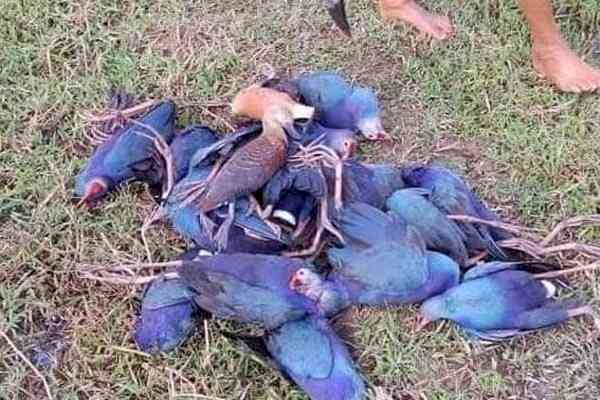 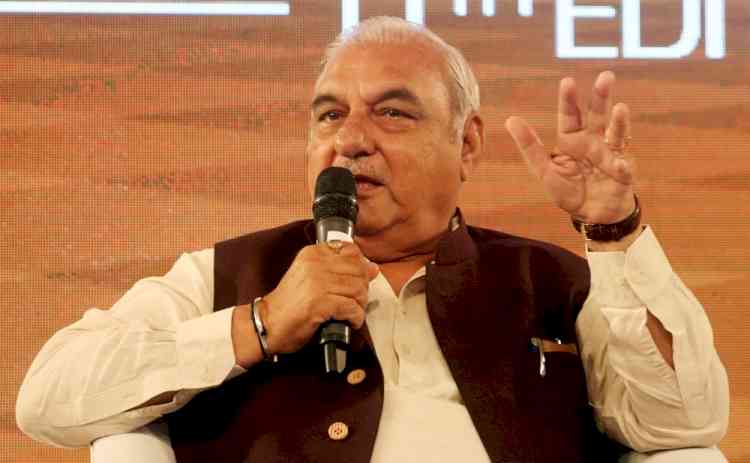 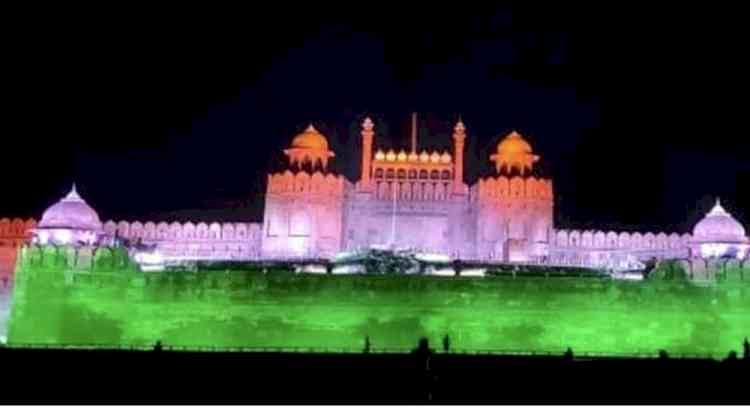