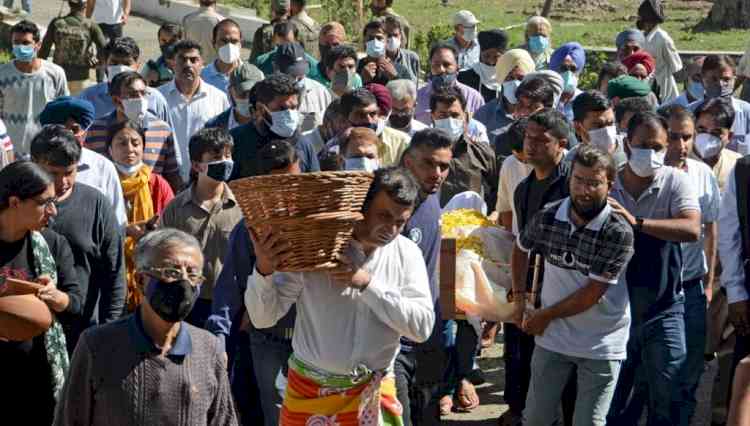 Srinagar, Oct 19 (IANS) The selective targeting of civilians by the terrorists in recent days in Kashmir has all the telltale evidence of a sinister message.

Post August 5, 2019, the narrative of the Prime Minister Narendra Modi-led Centre has been the total integration of Jammu and Kashmir with the rest of the country.

"Every citizen of the country is equal in his/her rights and obligations before the constitution as are those living in J&K" -- This is the bedrock of the narrative that Delhi has been holding to after Articles 370 and 35A were abrogated.

The return of the displaced Kashmiri Pandit community was packaged as the litmus test for the success of Modi's government mantra on Kashmir.

The intent behind the abrogation of citizenship rights, reserved only for the permanent residents of J&K under Article 35A, has been that all citizens of the country can settle in J&K.

The other part of the revised national narrative on Kashmir has been peace, progress and development for J&K without any fetters like availability of land for industries, paucity of electric power for factories and the vital skilled man-power to drive the engine of the intended development of a 'Naya Kashmir' as envisioned in the post August 5, 2019 narrative.

The choice of civilian targets by the terrorists during the last 15 days leaves one in no doubt that the perpetrators of murder and mayhem have chosen to spill innocent blood in Kashmir to convey a subtle message.

The killing of the reputed pharmacy owner, Makhan Lal Bindroo, who had chosen to serve the people in the Valley despite the mass exodus of other members of his community, was aimed at scuttling attempts to bring back the displaced Pandits.

The despicable murder of Bindroo was intended to warn members of the Kashmiri Pandit community -- 'don't ever think of returning to Kashmir. We won't allow even the existing ones among you to live here'.

The hatred was not reserved for just the local Pandits.

Supinder Kour, the Sikh school principal gunned down by the terrorists inside her school premises, had been supporting an orphan Muslim girl.

Sikhs did not migrate from the Valley post 1990 eruption of violence in Kashmir.

Killing Supinder Kour was intended as a message of extreme intolerance towards religious minorities.

This was followed by killing non-local skilled, semi-skilled and unskilled workforce that has been supporting the local economy.

Most of this 2 to 3 lakh strong workforce has kept the local industry going so far.

So much so that an entire town in south Kashmir Kulgam district has been known as a 'Mini Bihar'. This was because of the ubiquitous presence of Bihari labourers in the district.

Calling all of them as agents of the Indian intelligence agencies is something not even the most credulous locals would believe.

The killing of non-local workforce has, therefore, one and just one message the terrorists wanted to deliver -- 'Don't ever think that the dream of a Naya Kashmir would be allowed to be fulfilled'.

The very idea of employment, education, industrialisation and creation of high-end jobs for the local youth would naturally deplete the breeding grounds of terror.

A youth with a better stake in life cannot be lured with the false promise of a better place in the World hereafter if he chooses to die as a terrorist.

Thus the recent killings of innocent civilians must be viewed in this backdrop.

Unless the executors of such a heinous agenda are brought to justice, their planners would always be able to find more hands to shoot and kill the unprotected, innocent local and non-local civilians in Kashmir.

It's battle between Virbhadra's legacy and Himachal CM's credibility

Bio compressed gas to be injected in city gas distribution... 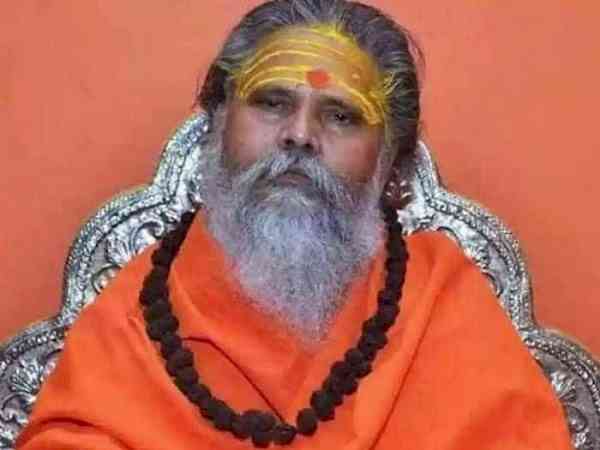 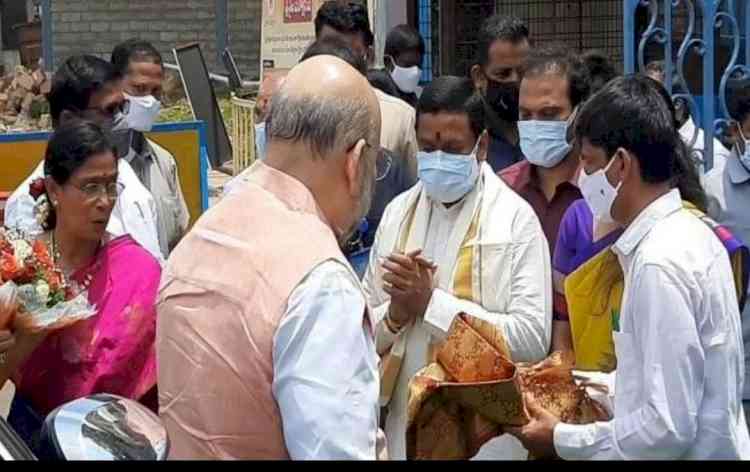 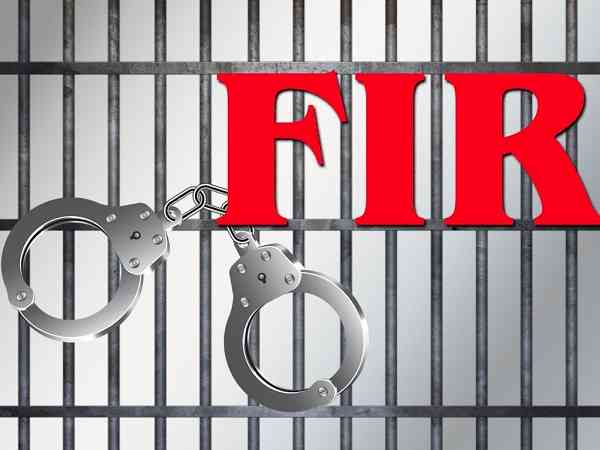