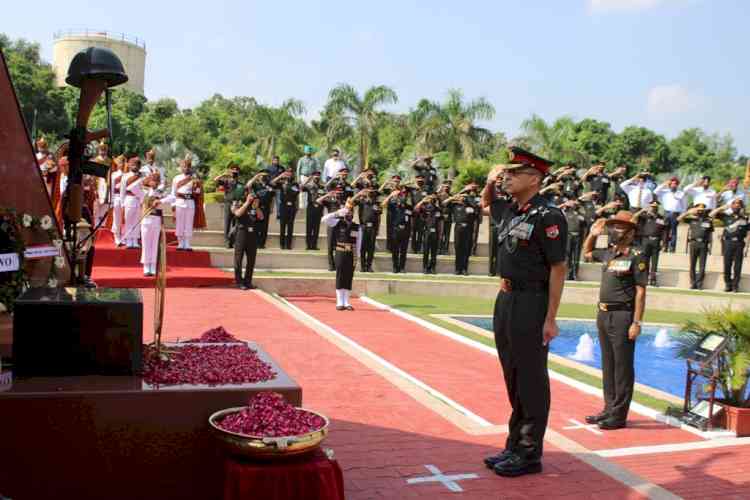 Jalandhar, July 26, 2022: On the occasion of the 23nd anniversary of the Kargil War, Major General K V Jauhar General Officer Commanding, Jalandhar Sub Area on behalf of General Officer Commanding and all ranks of Vajra Corps offered tribute to brave Kargil Martyrs at a solemn wreath laying ceremony held at the Vajra Shaurya Sthal in Jalandhar Cantonment today.  During the ceremony homage was paid to the bravehearts who laid down their lives in supreme sacrifice to the nation during Operation Vijay.  The event was attended by senior officers and serving personnels. Similar functions to honour the Kargil Martyrs were also held in all stations under Vajra Corps.

Kargil Vijay Diwas is celebrated on 26 Jul every year to commemorate Operation Vijay wherein brave soldiers of the Indian Army overcame near insurmountable odds, hostile terrain, weather and a determined enemy occupying dominating heights, to win the Kargil war. On this momentous occasion, the Vajra Corps celebrates this victory in memory of Indian Army brave martyrs.

A pledge was taken by all attendees on the occasion to rededicate themselves to uphold the highest traditions of the Indian Army and honour of the National Tricolour.

Open auction for parking in Jagraon Tehsil Complex on Feb... 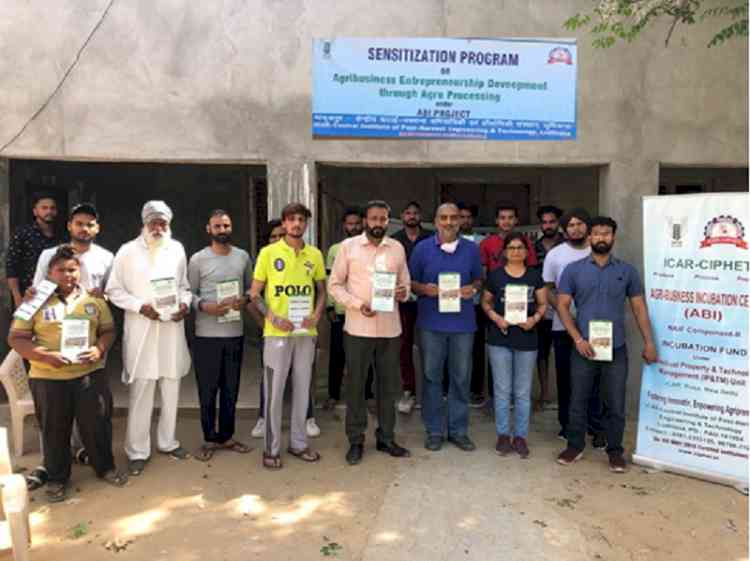