Lecture on the topic ‘Tree Talk in the Wood Wide Web’ 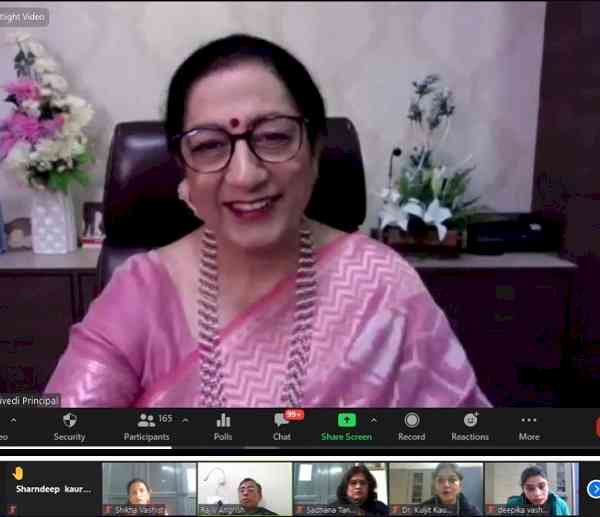 Jalandhar: Kanya Maha Vidyalaya organised a two-day webinar series. The webinar series was organised by the PG Department of Botany. More than 250 students participated in this series with full zeal & enthusiasm. The speaker for the first day of the webinar was ‘Dr. Rajiv Angrish’ from Department of Botany and Plant Physiology, CCS Haryana Agricultural University, Hisar. Dr. Rajiv Angrish delivered his lecture on the topic ‘Tree Talk in the Wood Wide Web’. He explained very interestingly about the various plant communications involving metabolites, molecules, volatile organic compounds and electrical impulses between plants and a host of other organisms. He further talked about the different key concepts of plant communication including common mycelia network; nutrients, water and carbon transportation through CMN; signal molecules; coevolution of Tree-CMN association and mycorhizal association property used in Agriculture conservation. On the 2nd day of webinar, Dr. Rajiv Angrish delivered a lecture on the topic ‘Plants, Agriculture and Humans: Past, Present and Future’. Dr. Angrish divided his talk into five major parts to discuss the evolution of humans along with the domestication of crops and animals. He gave the examples of journey of Homo sapiens from Africa to other continents and changes in their living patterns across the time frame. He discussed the origin of earliest organic chemists, Charaka Samhita, their foundational texts that survived from 1000-2000 BCE and development of plant metabolites into modern day tablets. Then remains of earlier civilisations of 7000-8000 BC like copper tools, chart blades etc. were shown to students which were discovered in Rakhighari, Haryana. The speaker narrated the story behind the development and evolution of modern day grains by citing examples of wheat and maize. He also made students aware about the future prospects in the fields of biology, botany, biotechnology and use of modern day technologies in the agriculture like drones, sensors etc. The queries of students were also entertained in the queries session.

Principal Prof Dr Atima Sharma Dwivedi averred that these kinds of activities aids in developing scientific aptitude in the minds of the students. She further maintained that KMV from time to time keeps on organising such activities in order to impart quality based scientific education to the students. Madam Principal lauded the efforts of PG Department of Botany for successfully organising the webinar.

Reaction on budget on health 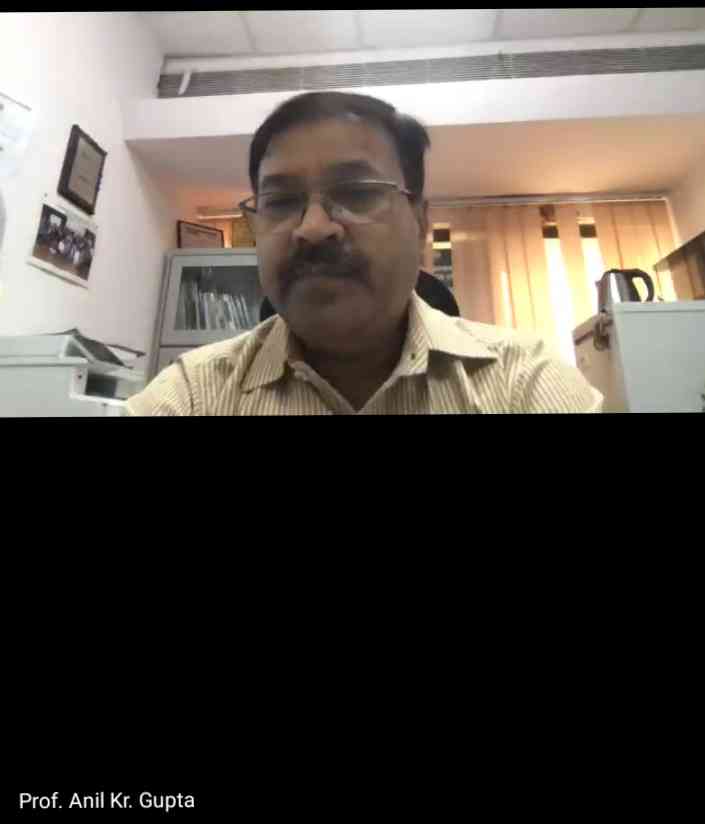 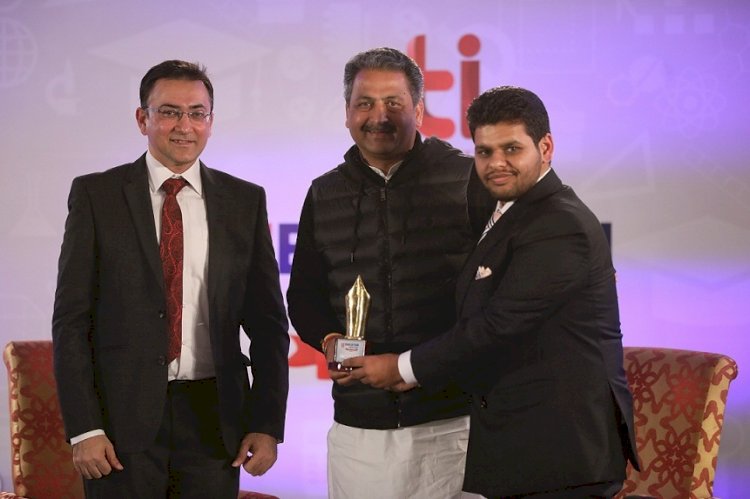 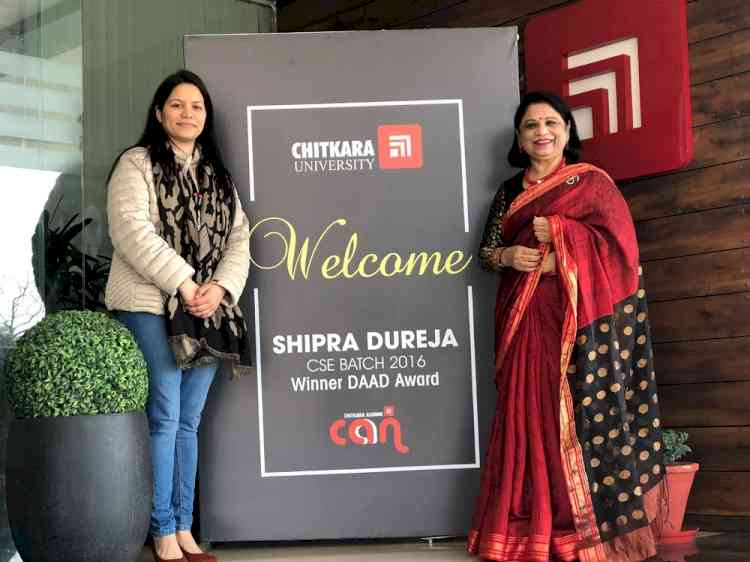 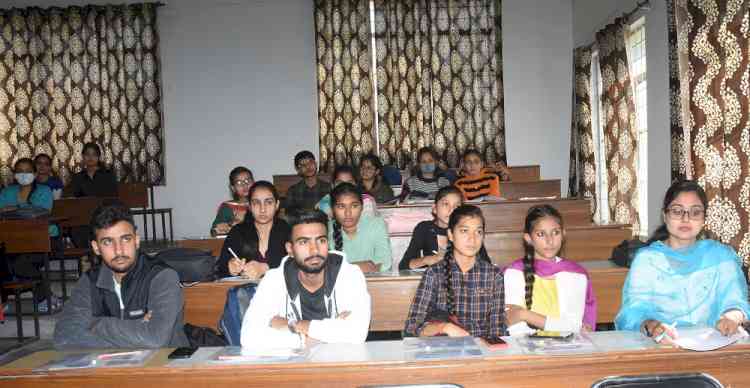