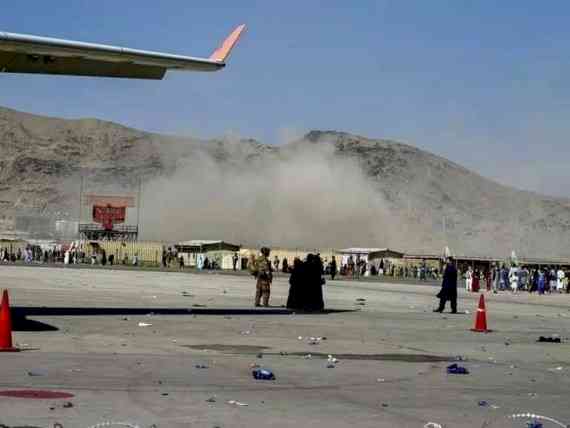 Photo taken with mobile phone shows smoke rises near the blast site at an airport in Kabul, Afghanistan on Aug. 26, 2021. (Str/Xinhua/IANS)

Kabul/New Delhi, Aug 27 (IANS) At least 90 people, mostly Afghan civilians, and 13 US military personnel have been killed and more than 150 injured due to the devastating twin bomb attacks on the Hamid Karzai International Airport in Kabul, BBC reported.

A Taliban official says at least 28 of the Afghans killed were Taliban members.

Evacuation of civilians have now been accelerated after the attacks, a Western security official told a global news wire, adding that flights are taking off regularly

US President Joe Biden has sworn revenge on the attackers, saying he would "hunt them down".

This, as the US warned that more attacks could come, with US commanders saying they were on alert for possible rockets or vehicle-borne bombs targeting the airport, BBC said.

"The attack on innocent people at Kabul airport simply trying to escape the horror of Taliban rule shows exactly who the group has brought with them. The pattern is well established - from Nigeria and Mali to Syria and Iraq whenever Islamist extremists take power, terror follows."

He added that Taliban rule has brought this to innocent people trying to escape the horror of Taliban rule.

The prime suspect for the suicide bombing at Kabul airport is the Islamic State affiliate in Afghanistan known as Islamic State Khorasan Province, ISIS-KP, The Guardian reported.

Jake Sullivan, President Joe Biden's national security adviser, said on Sunday there was an acute and "persistent" threat to the continuing evacuations from the Afghan capital from ISIS-K – which takes its name Khorasan from that used by a series of Muslim imperial rulers for a swath of land stretching from Iran to the western Himalayas.

The warning, which focused attention on a group that has hitherto had a very low international profile, was echoed this week by British and western European officials. 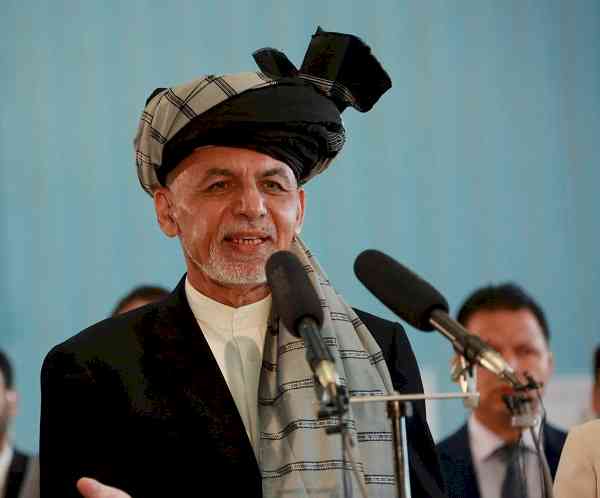 Ashraf Ghani in Oman to escape to the US 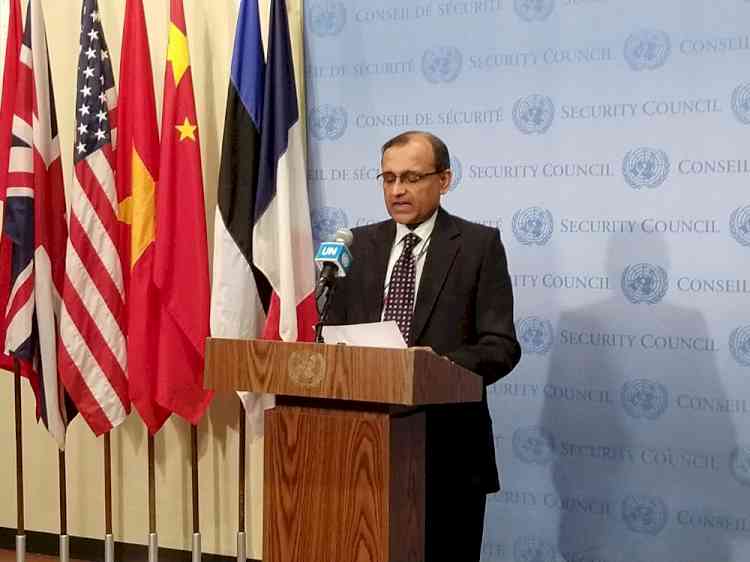 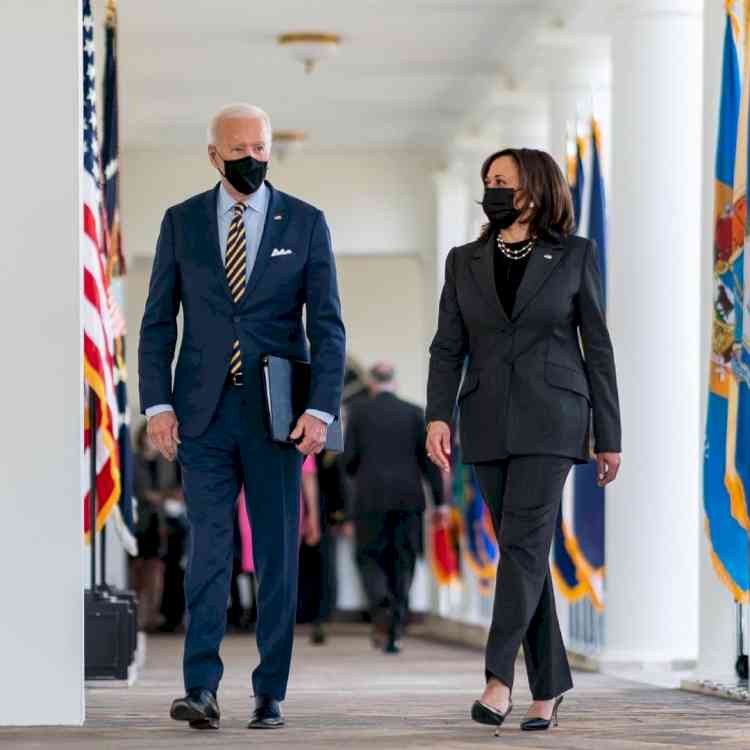 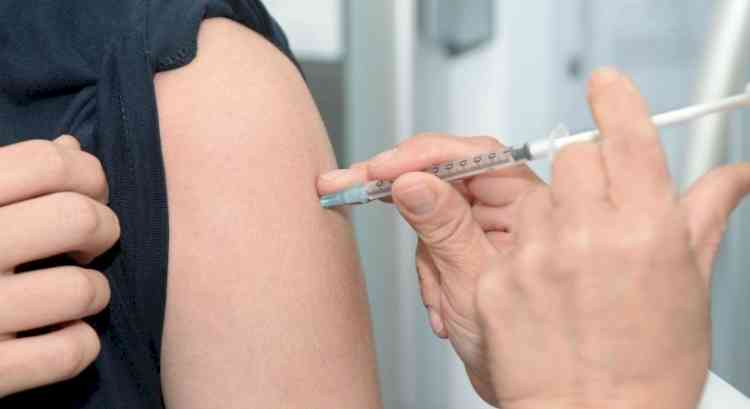 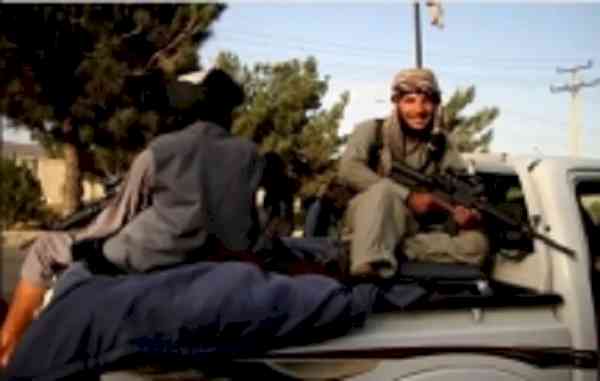