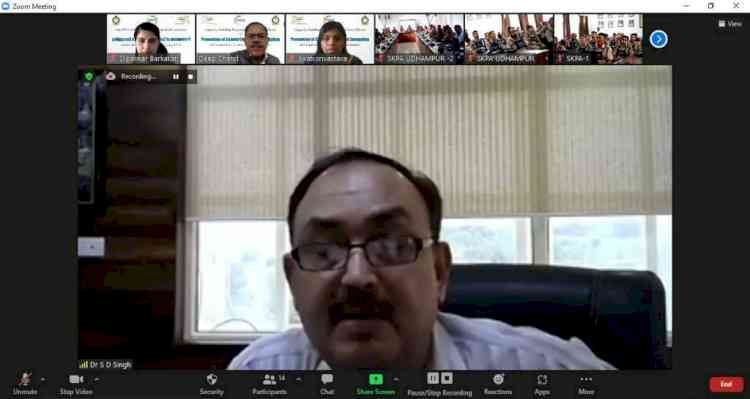 Chandigarh, August 21:  “Counterfeiting and smuggling not only poses a serious threat to the health and safety of the consumers but also endangers national security. This problem holds special concern for us as the UT of J&K is particularly vulnerable to the ill effects of illicit trade, due to hostile neighboring nations.”

This was stated by Dr SD Singh, ADGP, Director, Sher-I-Kashmir Police Academy, Udhampur while addressing a virtual capacity building program on ‘Prevention of Counterfeiting and Smuggling’ which was organized by FICCI CASCADE (Committee Against Smuggling and Counterfeiting Activities Destroying the Economy) today.

Dr Singh further said that the officers of the Jammu and Kashmir police are committed to curb this menace and have a strong hold on the situation. In recent times they have seized large quantities of fake sanitizers along with huge consignments of illicit cigarettes, alcohol and FMCG products, he asserted.

Mr Deep Chand, Advisor FICCI CASCADE and Former Special Commissioner of Police, New Delhi said, “The police department being the primary law enforcement agency in our country, plays a significant role in ensuring the protection of legitimate businesses from counterfeiters and smugglers.” He further said that although there are adequate laws available, their enforcement makes the role of police officers even more important in the fight against counterfeiters and smugglers.

Mr Rajesh Sharma, Co-Chair, FICCI Jammu & Kashmir State Council and CEO, Skipper Overseas Ltd said, “India’s economy and public safety continues to suffer from the ill effects of widespread smuggling and counterfeiting, therefore, arresting this menace is vital.” He urged for the support from all stakeholders, especially the police force in thwarting this threat to our nation.
Some of the key recommendations at the program included, need for an Inter-ministerial set up for cooperation and coordination to effectively combat smuggling and counterfeiting; expeditious investigation of cases and ensuring prosecution in a time bound manner; training and capacity building of police officers to investigate such cases; rigorous imprisonment and stringent monetary penalty among others.

The issue of illicit trade needs to be addressed as a high priority issue with the government.  Effective coordination between central and state agencies, strengthening domestic manufacturing, addressing the demand and supply gap and rigorous enforcement are imperative to make a conducive environment free of illicit markets.  One of FICCI CASCADE’s mandates is capacity building of law enforcement agencies including Police, Customs and Paramilitary Forces. It has worked extensively and intensively in this area organizing training programs and seminars along with continuous interactions with the law enforcement authorities to emphasize on the importance of continued awareness and seriousness of the impact of counterfeit and smuggled goods.

CUPB Vice Chancellor holds meeting with Afghan students and assures them all possible... 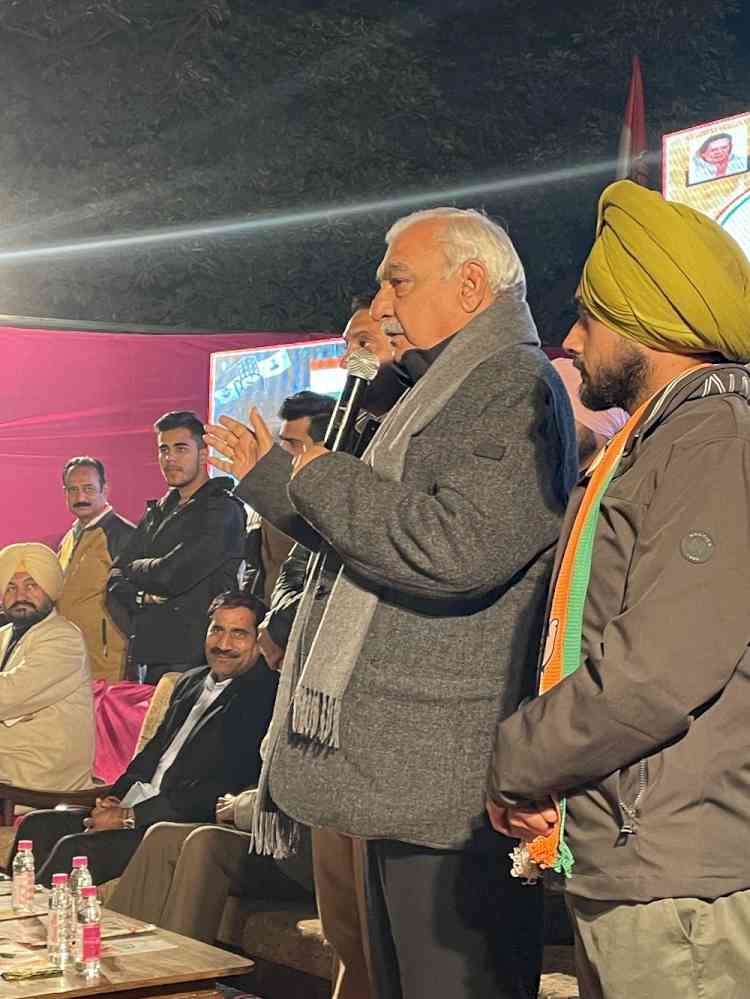 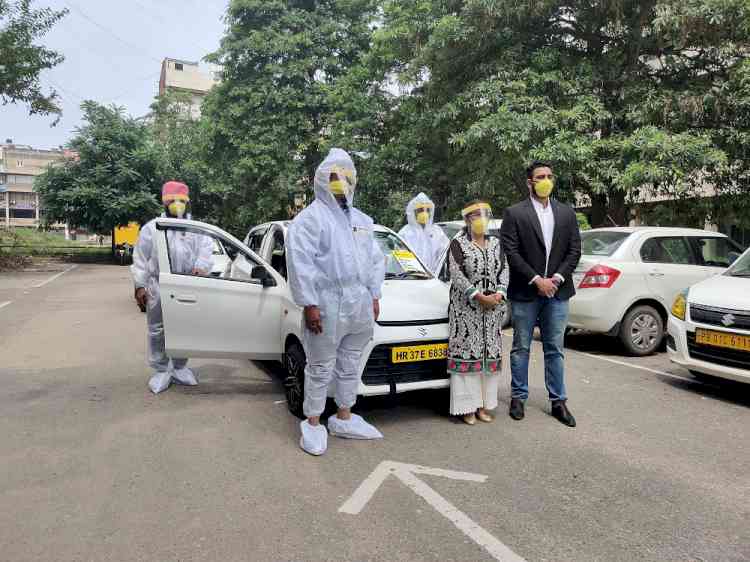 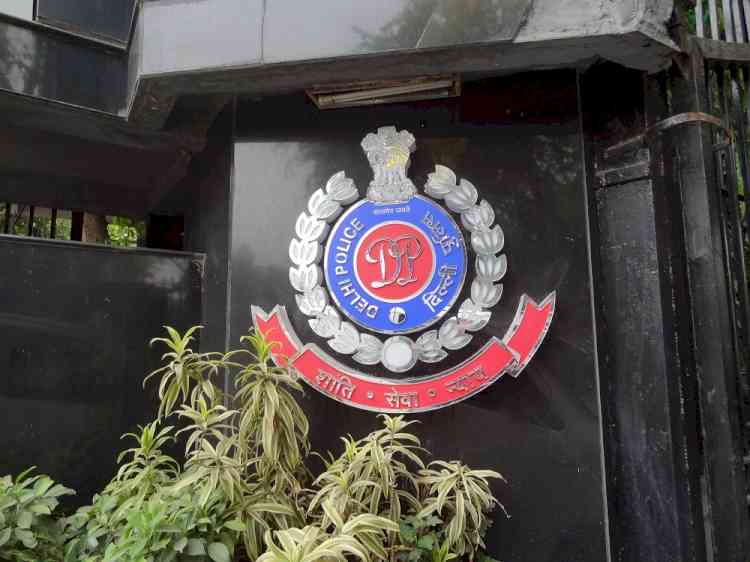 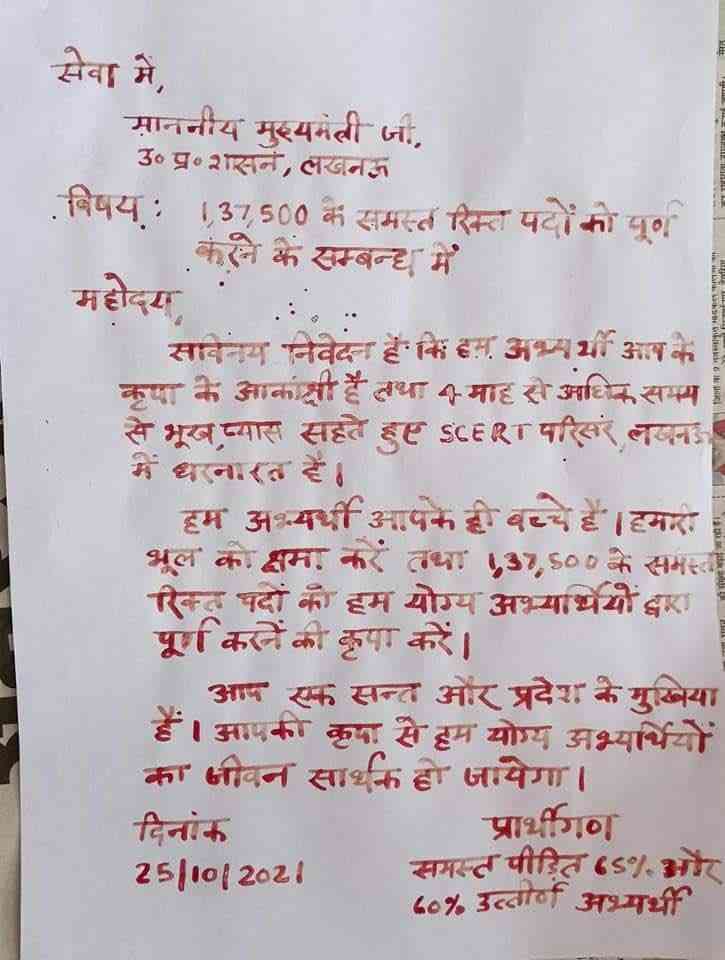 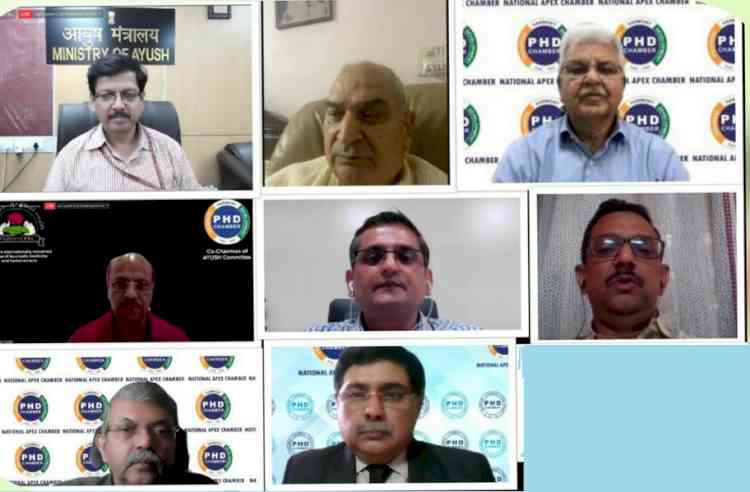