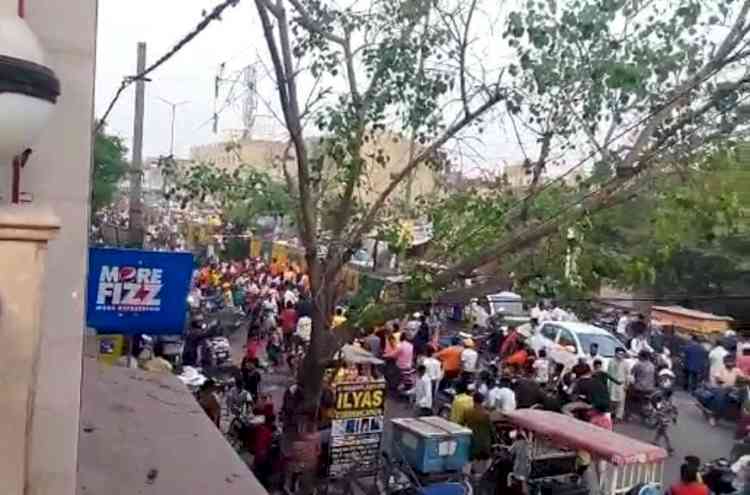 Sources said the Delhi Police chief has also briefed the officials in the Ministry of Home Affairs regarding the present situation in the violence-hit area.

A Fire Department official told IANS that they received several calls in the evening regarding arson in the area.

"We can't respond to such requests, but at 6.43 p.m., we got a call about a fire incident at a shop in the Jahangirpuri area after which two fire tenders were immediately pressed into service," the official said.

The official further informed that two fire engines are still in the area as a precautionary measure.

The injured have been shifted to the Babu Jagjeevan Ram hospital.

Not clear if contractor's death was suicide or murder: Eshwarappa 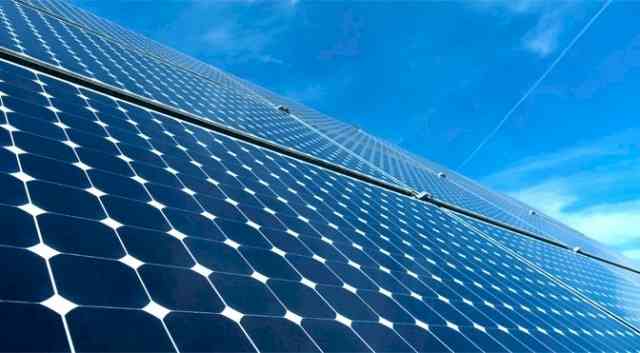 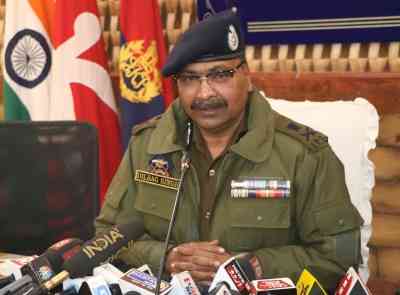 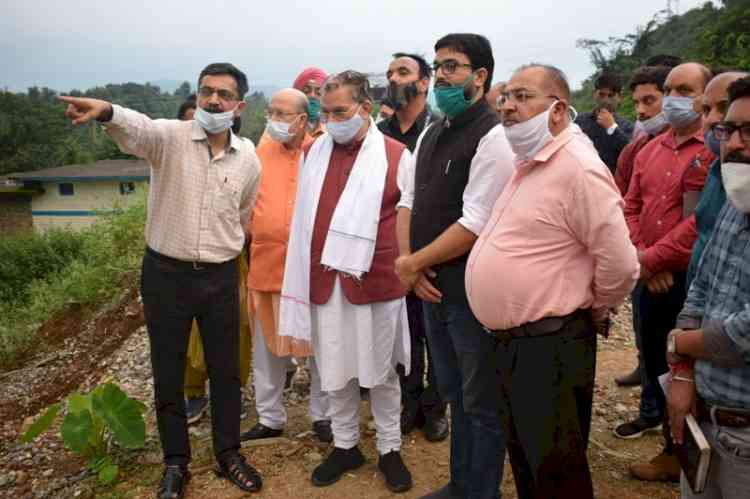 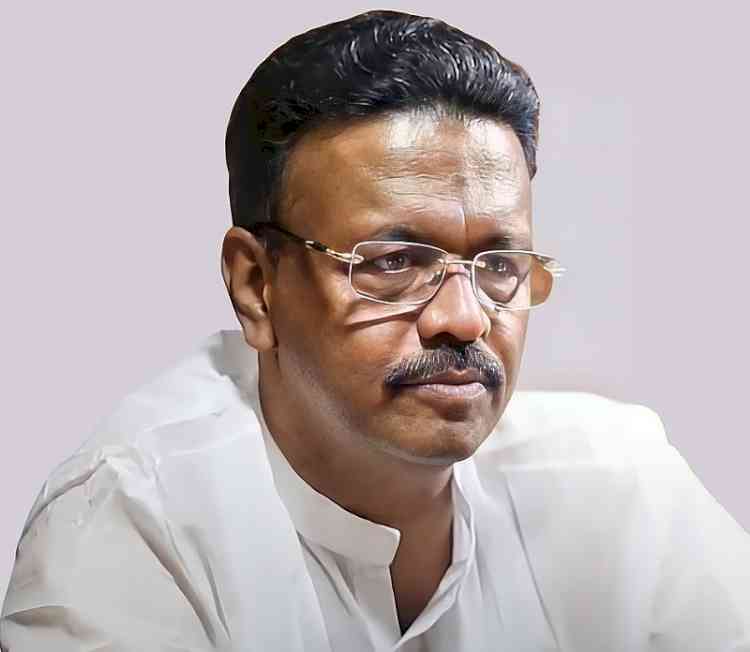