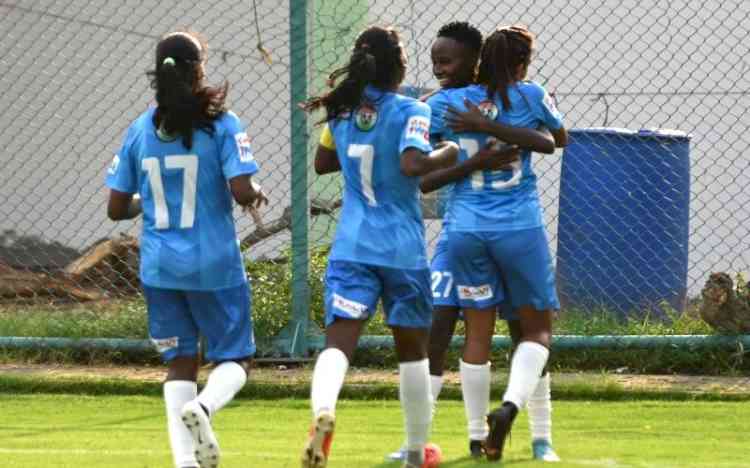 Kioko Elizabeth Katungwa opened the scoring for the Madurai-based side early in the 6th minute. The Kenyan controlled a deflected cross perfectly inside the box and fired in an unstoppable volley from close range to make it 1-0.

Elizabeth went on to double the lead for Sethu FC just before half-time. The forward converted from the left side of the post after Grace Lalrampari Hauhnar provided her with a perfect assist.

Moments later, Kickstart pulled one back through Kshetrimayum Margaret Devi. The skipper applied some beautiful technique and struck the ball with her first touch from distance. The Sethu goalkeeper could not judge the awkward lift of the ball and it eventually landed into the back of the net.

Kickstart maintained majority of the ball possession throughout the game, but could not avert Sethu's relentless waves of attack. The scoreline remained 2-1 until full time in Sethu FC's favour as the side grabbed their fourth consecutive win of the IWL season. 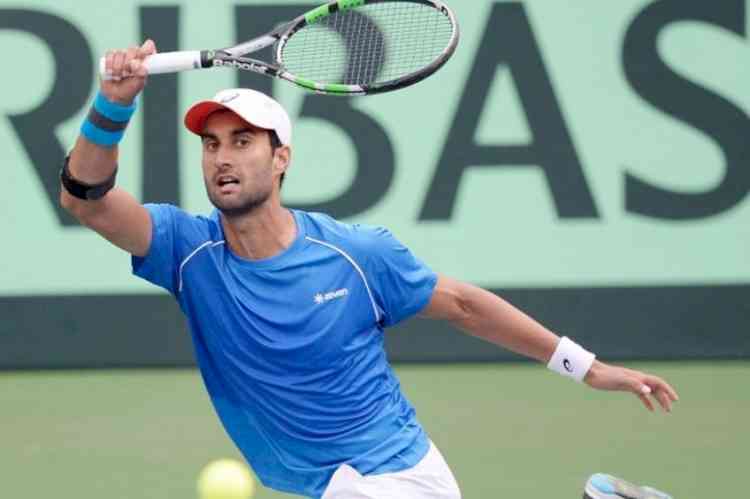 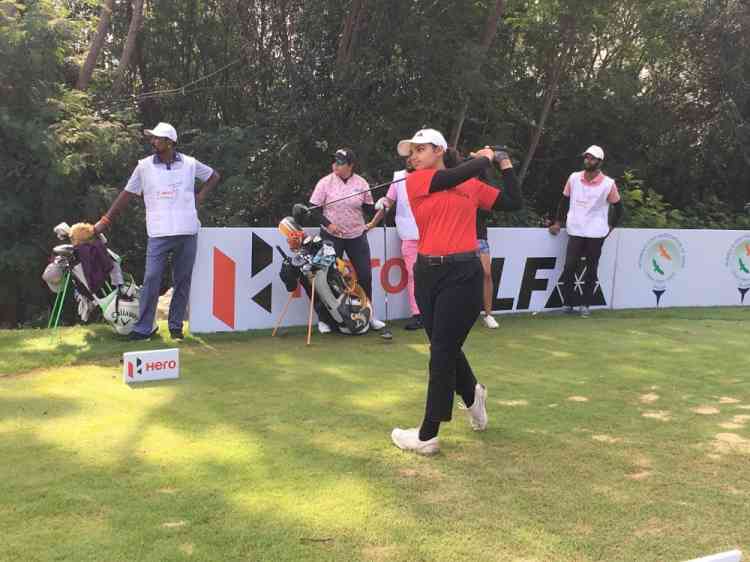 Gaurav Gill off to flying start in Acropolis Rally Greece,...

Punjab b Himachal by 7 wickets (VJD method) in Elite GROUP-C...